So I’ll be honest, I was gone for a long time because I was working through personal trauma related issues. I needed the time, but I missed being here, and after I had the time I kind of shied away because my reading habits had changed and I wasn’t sure the blog would support that or not. Now after talking with some fellow book bloggers, I’m okay with the blog supporting it one way or the other. I’ve started reading some spicy stuff and new adult, it may not fit with what I was reading before and it will be tagged just in case you don’t want to read about it, but I’m not going to be ashamed of it. I’ve already almost finished two books for this year both romance, but I just got a fantasy last night I can’t wait to start on plus I have plenty of books that I read last year to review. I can’t wait to get back to blogging and counting having fun. Hopefully this will be the year post leg injury that I get back into Instagram too.

I’ve also been playing D&D a lot both running games and being a player and I’ve really enjoyed the writing for that so I hope to get some work done on maybe a novel this year. Or at least play around with some original writing. Finally I’m shooting for 100 books again. I only hit 50 last year but I have Orillium twice this year plus my own readathons. So I think I’ll be back in a better place to hit it this year. I love using Storygraph to keep track.

So that’s what will be changing and what has kind of kept me away, but I can’t wait to be back. Looking forward to being active again.

Hey y’all I’m back. Sorry for the long break in posts. I’ve been working on disability. Getting disability in the US is a prolonged effort where you have to appeal many times and appear before a judge. I’ve appealed several times and am now on the state where I appeal before a judge. Let me tell you I’ve been studying the possible questions that could be asked for several weeks, practicing, and I was still very nervous. So as the date of the hearing came closer I just looked at posting here and I froze I was totally creatively blocked due to my disability hearing. Everything just came down to focusing on the hearing but thankfully I got past my hearing, I won’t know my results for a few weeks. But I’m just so glad it’s over and I can get back to focusing on the thing I like without the mind crushing stress I’ve been dealing with these past few week.

I haven’t been doing nothing though, I’ve managed to get a little reading done despite the stress. Most of these are for magical readathon.

Zee Puckett loves ghost stories. She just never expected to be living one.

It all starts with a dark and stormy night. When the skies clear, everything is different. People are missing. There’s a creepy new principal who seems to know everyone’s darkest dreams. And Zee is seeing frightening things: large, scary dogs that talk and maybe even . . . a ghost.

When she tells her classmates, only her best friend Elijah believes her. Worse, mean girl Nellie gives Zee a cruel nickname: Ghost Girl.

But whatever the storm washed up isn’t going away. Everyone’s most selfish wishes start coming true in creepy ways.

To fight for what’s right, Zee will have to embrace what makes her different and what makes her Ghost Girl. And all three of them—Zee, Elijah, and Nellie—will have to work together if they want to give their ghost story a happy ending.

All Ginny Anderson wants from her summer is to sleep in, attend a mystery writing workshop, and spend time with her best friend. But when Ginny’s father―a respected restoration expert in Chicago―surprises the family with a month-long trip to Michigan, everything changes. They aren’t staying in a hotel like most families would. No, they’re staying in a mansion. A twenty-six room, century-old building surrounded by dense forest. Woodmoor Manor.

But unfortunately, the mansion has more problems than a little peeling wallpaper. Locals claim the surrounding woods are inhabited by mutated creatures with glowing eyes. And some say campers routinely disappear in the woods, never to be seen again.

As terrifying as it sounds, Ginny can’t shake the feeling that there’s something darker . . . another story she hasn’t been told. When the creaky floors and shadowy corners of the mansion seem to take on a life of their own, Ginny uncovers the wildest mystery of all: There’s more than one legend roaming Saugatuck, Michigan, and they definitely aren’t after campers.

Amazon: What Lives in The Woods

Noe’s not going to let these girls boss her around. She’ll go in her own basement whenever she wants.

So she does. And there he is.

And now there’s no going back.

Collin can’t help himself—he has a unique disability that finds him counting every letter spoken to him. It’s a quirk that makes him a prime target for bullies, and a continual frustration to the adults around him, including his father.

So that’s what I’ve been reading, reviews should be up soon, now that I’m not so worried I can’t even look at the screen. I look forward to having fun with my reading challenges and getting back to things I enjoy. 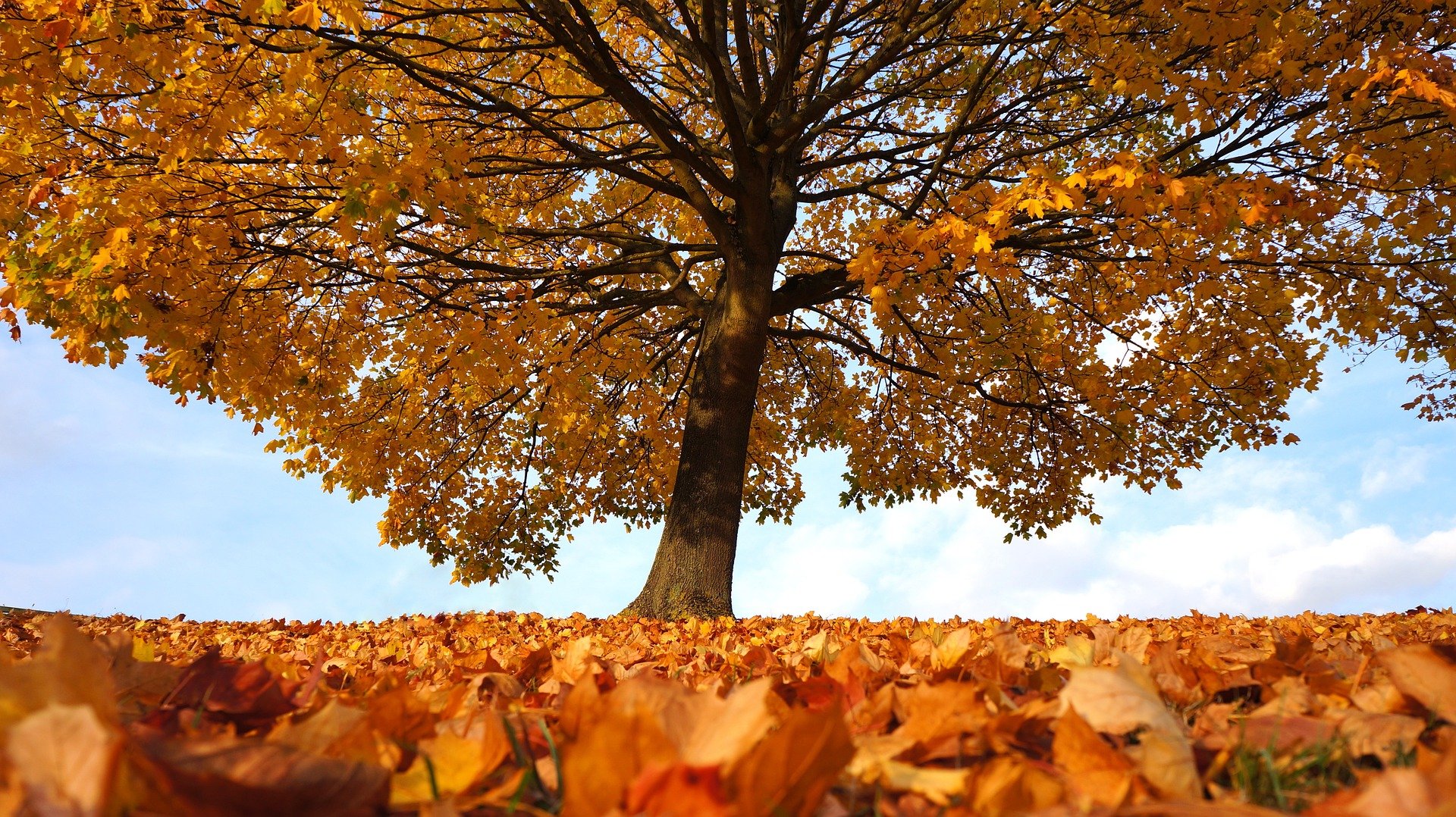 It’s been a pretty good week. I finished my tenth book for the month making this the most productive reading month of the year so far. I’m still not sure how some of those mega-bloggers do it though with 30 plus books a month. Shout out to them because there is no way I could read that fast, I mean I feel myself getting faster, but like I just don’t ever see 30 books a month happening.

I’ve been reading two books one new one girl. Lil who finds a another girl. Alice from a what she thinks is a cult, and then life in the cult where Lil’s own sister may be, it’s twisty and turny and perfect for Halloween.

Then I’m re-reading Small Spaces to be followed with a re-read of Dead Voices because both are mega creepy and are perfect for this time of year.

Other than that I’ve just been working on Dragon Age, still trying to level up. I’m also sitting in on an author presentation with Ghost Squad author Claribel A. Ortega about telling ghost stories so I’m looking forward to that.

Hope you all had a good week and are getting read for the spookiness next week!

Image by Various-Photography from Pixabay