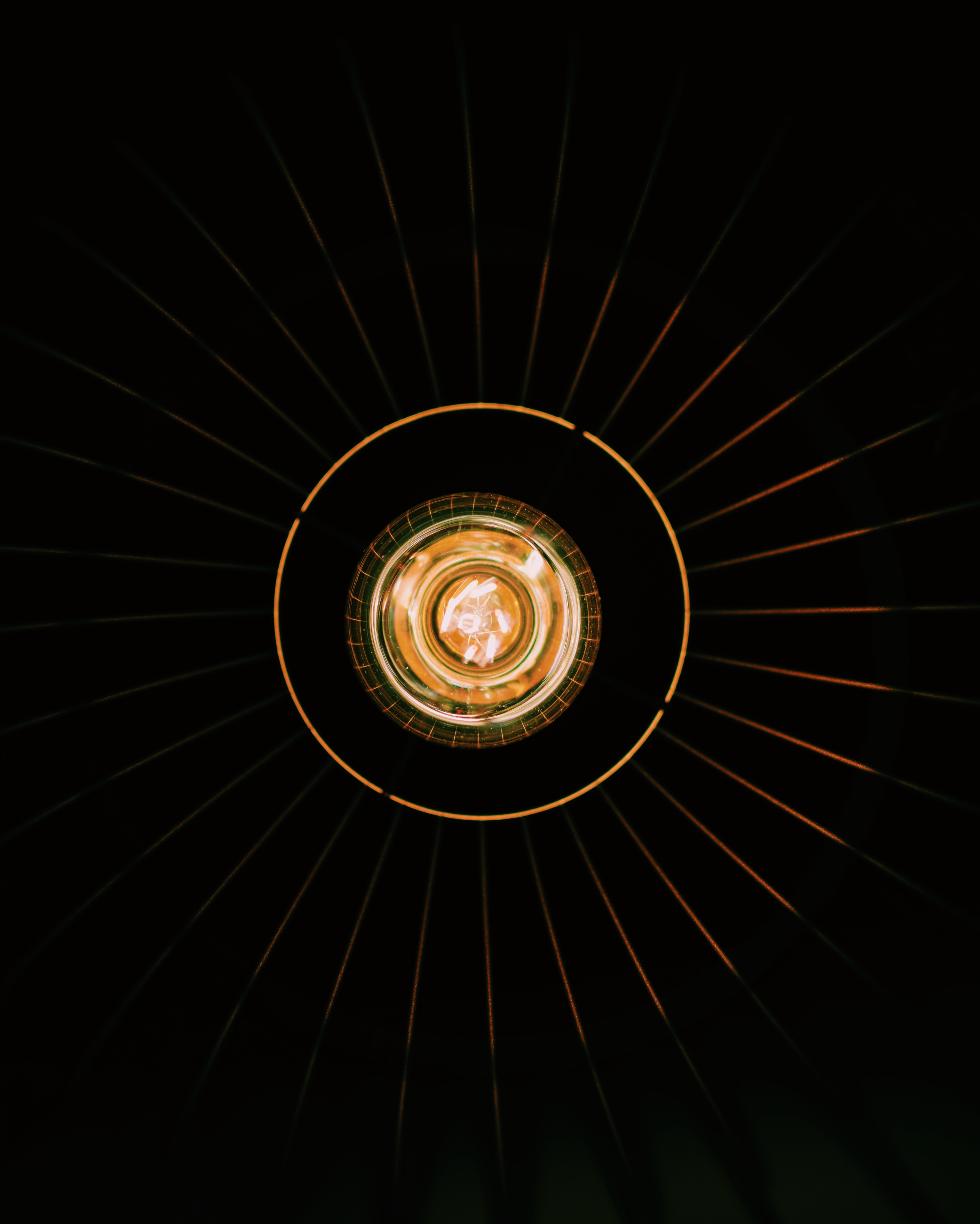 I’m reading The Goddess in the Machine to do a second character on Magical Readathon. But I’m glad I came across it anyway, The book was published last year and I’m reading the sequel now, it. The sequel the Devil in the Device is also a great sci-fi story from what I can tell so far. I loved the Goddess in the Machine for its twist and turns, mix of future tech with past tech, and just the way that the overall society was structured.

When Andra wakes up, she’s drowning.

Not only that, but she’s in a hot, dirty cave, it’s the year 3102, and everyone keeps calling her Goddess. When Andra went into a cryonic sleep for a trip across the galaxy, she expected to wake up in a hundred years, not a thousand. Worst of all, the rest of the colonists–including her family and friends–are dead. They died centuries ago, and for some reason, their descendants think Andra’s a deity. She knows she’s nothing special, but she’ll play along if it means she can figure out why she was left in stasis and how to get back to Earth.

Zhade, the exiled bastard prince of Eerensed, has other plans. Four years ago, the sleeping Goddess’s glass coffin disappeared from the palace, and Zhade devoted himself to finding it. Now he’s hoping the Goddess will be the key to taking his rightful place on the throne–if he can get her to play her part, that is. Because if his people realize she doesn’t actually have the power to save their dying planet, they’ll kill her.

With a vicious monarch on the throne and a city tearing apart at the seams, Zhade and Andra might never be able to unlock the mystery of her fate, let alone find a way to unseat the king, especially since Zhade hasn’t exactly been forthcoming with Andra. And a thousand years from home, is there any way of knowing that Earth is better than the planet she’s woken to?

Andra dealing with what she is the the focus of the book, and it should be, she works past labels put onto her by Zhade, the people of Eerensed, and even by her family 1,000 years ago to find out what she truly is she’s the one who takes us on the journey through this confusing future world. Sometimes she isn’t the best guide and is betrayed but all and all she finds a way in a world beyond her time and when she finds herself with powers beyond her imagining. She solves layer after layer of mystery with the help of some modern friends to reveal that the future is much more complex than it seems and that saving herself, might require saving the the planet and that’s more complicated than she ever dreamed.

Even with the ‘help’ of the two goddess before her with Andra be able to save herself and Eerensed before she catches a killing blade?

Amazon: The Goddess in the Machine 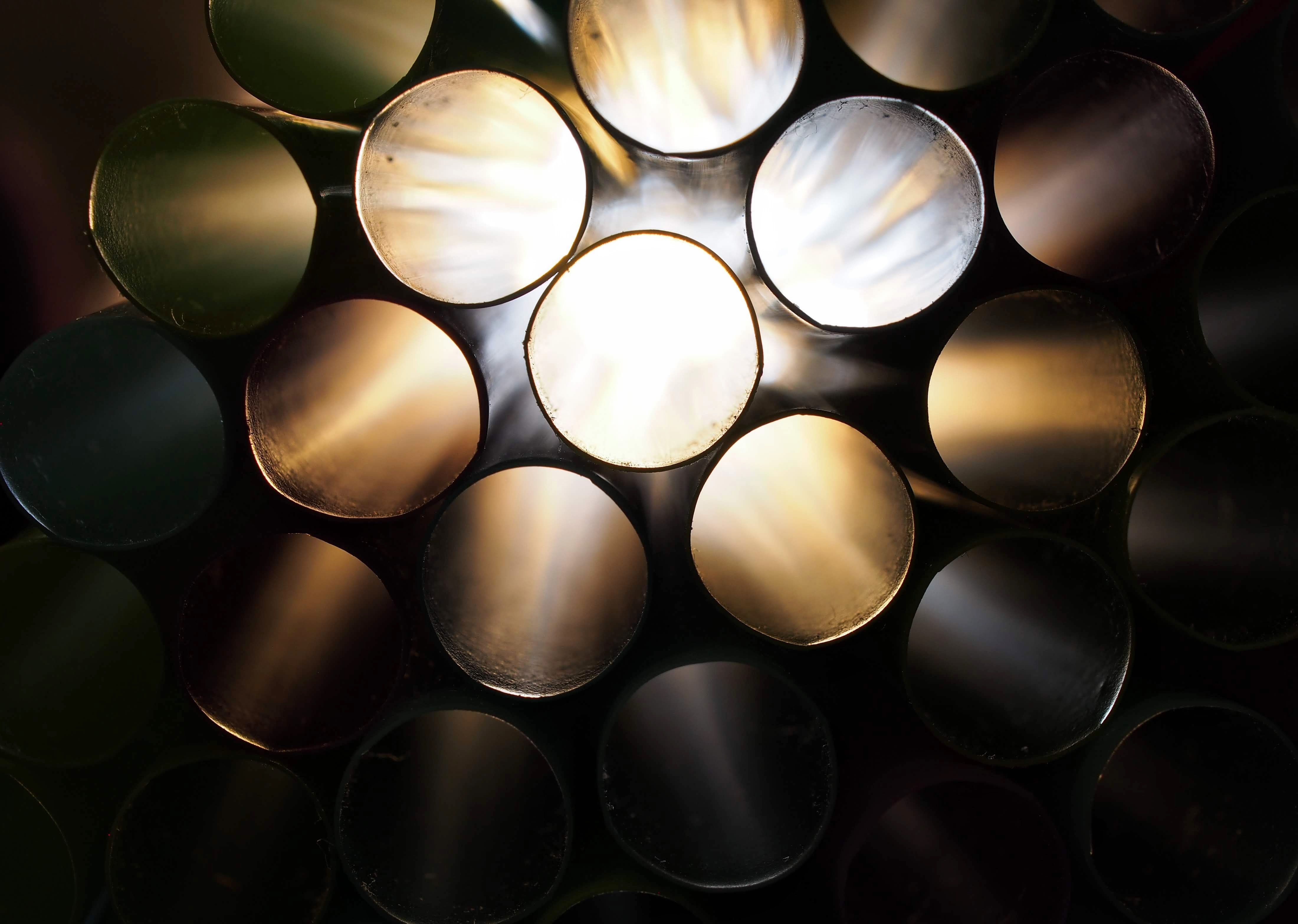 So I said I was going do a Readathon this month, and one of my wonderful followers itsKoo lead me towards the Trope-ical Readathon hosted by Jen Jen Reviews. There are several challenges for everyone doing the challenge and then there are teams

There are two ways to complete a common challenge: either you read a book with the given trope OR you read a book that satisfies the alternate prompt based off of that trope. You cannot double/triple/quadruple/etc. up on any challenges. In other words, you cannot use one book to satisfy multiple challenges and you cannot complete the same challenge multiple times for extra points.

I’m excited for this Readathon and will put up a TBR list soon. Hopefully it will get my reading amount up like I’ve been wanting. Either way I’m excited to be a part of this challenge.