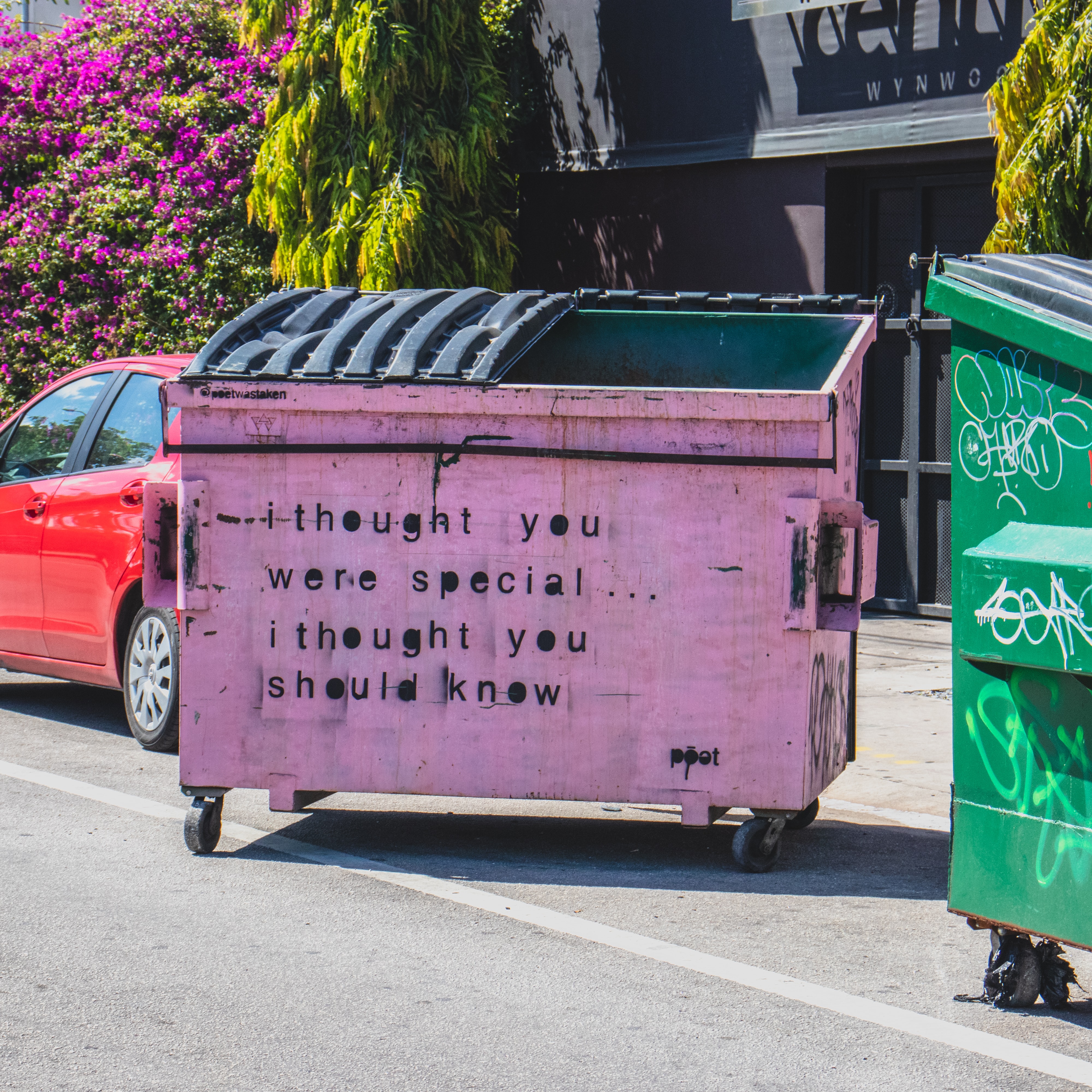 I’ll be honest I didn’t think I’d like this as much as Finding Perfect, but Swartz has done it again. I swept though the pages just as quickly as I did with finding perfect, the character are charming and the mental health is handled with a deft hand.

Maggie’s family has always been important to her, she’s coached by her dad at trapshooting, and cheered on by her mom. She visit her grandfather regularly, but her gradmother’s recent death has left a hole in Maggie’s heart and her life. She thinks she can fill it, thinks she can’t, won’t forget like her grandma did if she starts keeping things from her important days like candy wrappers, milk cartons, tassels of her Nana’s favorite scarf all stuffed in cardboard boxes under her bed.

During this time her family decides to take in a foster infant and Maggie loves the baby deeply not wanting her to be adopted and making her hoarding worse. She soon finds herself taking and taking until she spirals out of control, with some help from family and friend she learns love can also mean letting go.

Maggie is a sweet and relatable character with big feelings around her hoarding that are made easy to understand for someone that doesn’t have anybackground in childhood mental health issues. It’s a very approachable book, also I love the fact that Maggie isn’t just her hoarding she’s a very well rounded character. I’d put this in the hands of any kids in upper elementary, lower middle grade. I also like her thearpist and wish all child thearipists in life were that cool (and well dressed) also love the system for Maggie’s recovery they use which I’m pretty sure is actually based on real mental health methods.

Overall I’d give this book 5 stars it another book in my mental health library. 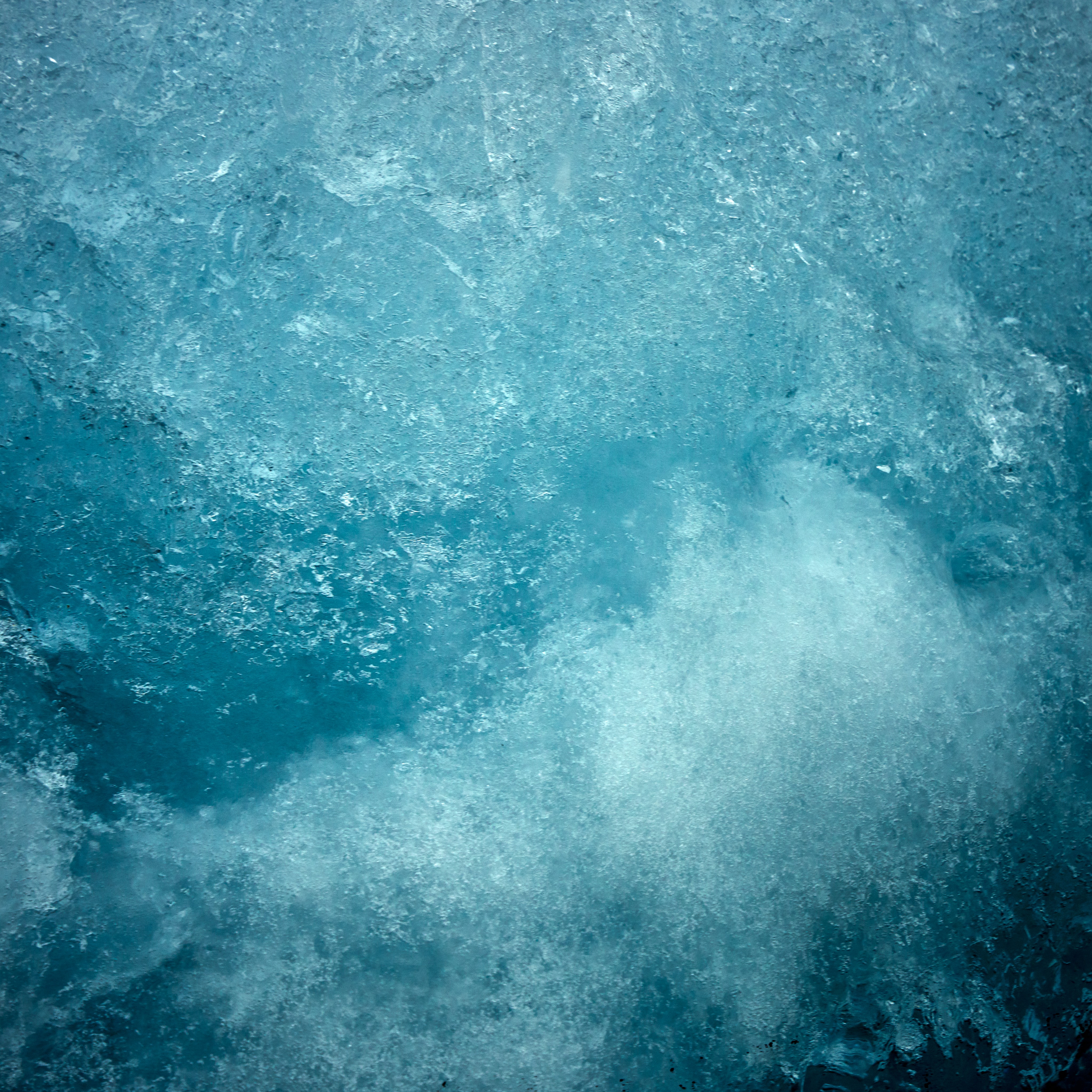 Corey and Kyra were inseparable best friend in their tiny town of Lost Creek, Alaska. Corey was always the first one to stand up to support Kyra as she dealt with the struggles that came with her bipolar disorder. But as things get serious with Kyra’s disorder, Corey’s family moves away.

So Corey comes back to Lost Creek to mourn and try to find out what happened. But Lost Creek isn’t like she remembers. Especially in how they feel about Kyra. The town used to shun her because of her condition now they speak of her reverently, like a prophet and say her death was meant to be be, and push Corey away like a stranger.

The more she tries to get the truth, the more questions she ask the more her sus

The more Corey investigates, and the more Corey asks questions about Kyra and gets stonewalled by the town, the more she is lead to believe that Kyra’s death wasn’t an suicide or an accident, but murder.

But Lost wants to keep its secrets, can Corey learn the truth about Kyra’s death and survive her visit?

Okay, so this book does a lot of things really well. The mystery is very well written, you suspect everyone but you don’t really know who did it till the end, which is nice because I can usually solve mysteries. It also has the spooky atmosphere of the town, down pat, you feel outcast reading as Corey deals with the townspeople. Even if they aren’t totally guilty, they are somewhat guilty because of reasons I can’t explain due to spoilers, they are surely creepy.

Two other things that were my favorite were the fact that it was nice to see an ace character as a lead character. It played only a little in the plot of the book but still we don’t get much page time anyway so to see an ace person as the lead, was nice.

Also to see a bipolar person treated respectfully and get page time, even though it was just in flashbacks is also rare. The whole book is basically an ode to treating bipolar people with respect and thinking about them, beyond their condition but being aware of the symptoms and not walking on eggshells around them and being scared of them.

That’s why I’m giving it

Amazon: Before I Let Go

Photo by Martin Brechtl on Unsplash