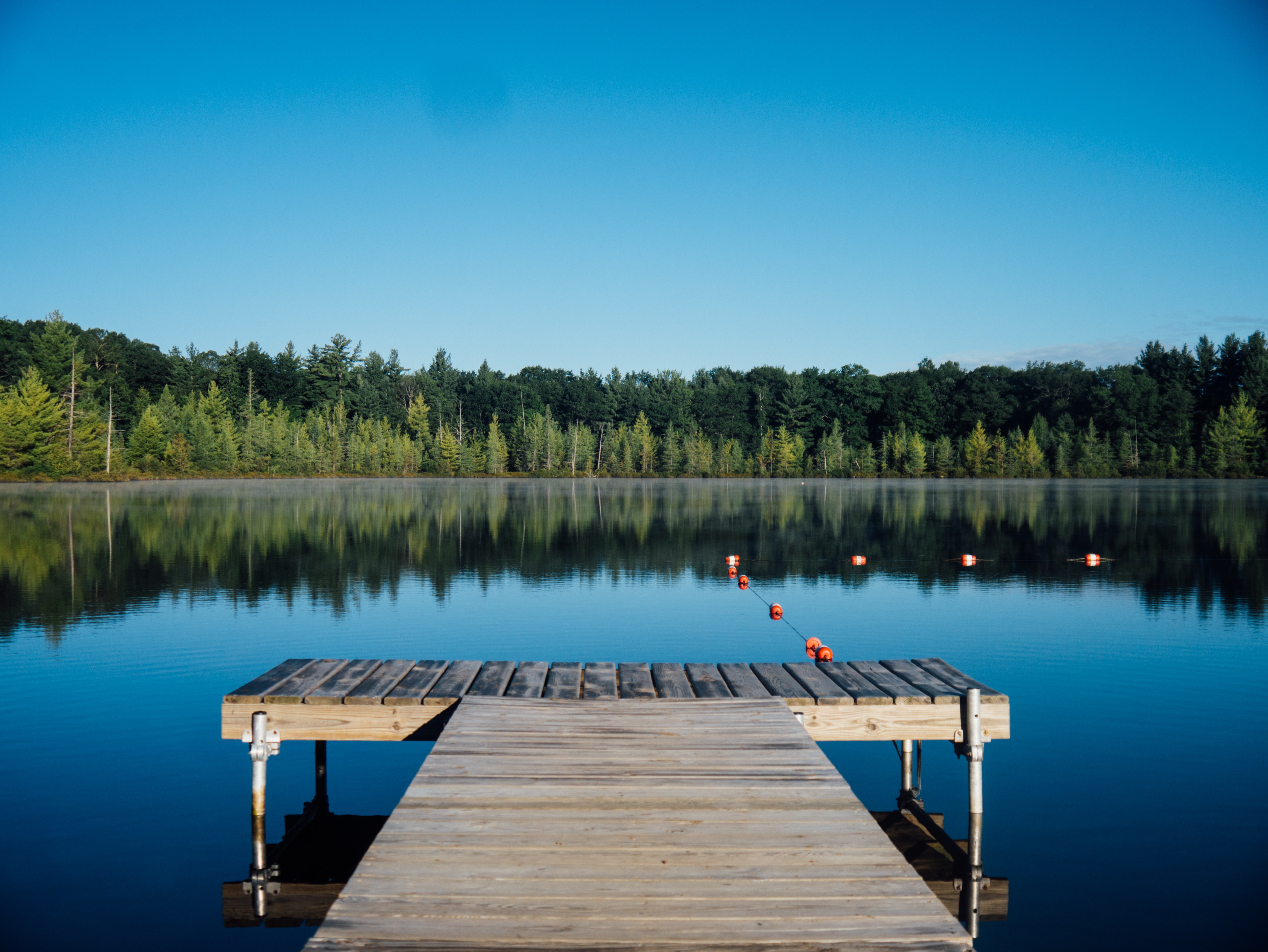 The Girl in the Lake was a great piece of middle grade horror as I would expect from India Hill Brown. I loved the Forgotten Girl and was excited when I saw this book, I hadn’t known Brown was coming out with a new book, so this was a delightful suprise.

Celeste knows she should be excited to spend two weeks at her grandparents’ lake house with her brother, Owen, and their cousins Capri and Daisy, but she’s not.

Bugs, bad cell reception, and the dark waters of the lake… no thanks. On top of that, she just failed her swim test and hates being in the water—it’s terrifying. But her grandparents are strong believers in their family knowing how to swim, especially having grown up during a time of segregation at public pools.

And soon strange things start happening—the sound of footsteps overhead late at night. A flickering light in the attic window. And Celete’s cousins start accusing her of pranking them when she’s been no where near them!

Things at the old house only get spookier until one evening when Celeste looks in the steamy mirror after a shower and sees her face, but twisted, different…

Who is the girl in the mirror? And what does she want?

Review of The Girl in the Lake

India Hill Brown hit it out of the ball park again. I was 3/4 through the book and couldn’t figure out how they were going to resolve the problem with the ghost. The pacing was excellent, a reader would be scared up until near the end. If you have a middle grader who likes creepy books this is definitely headed in the right direction. I especially love the elements of Black history Brown always brings into her books, so if you want a horror story by a BIPOC, this is the one for you.

Amazon: The Girl in the Lake 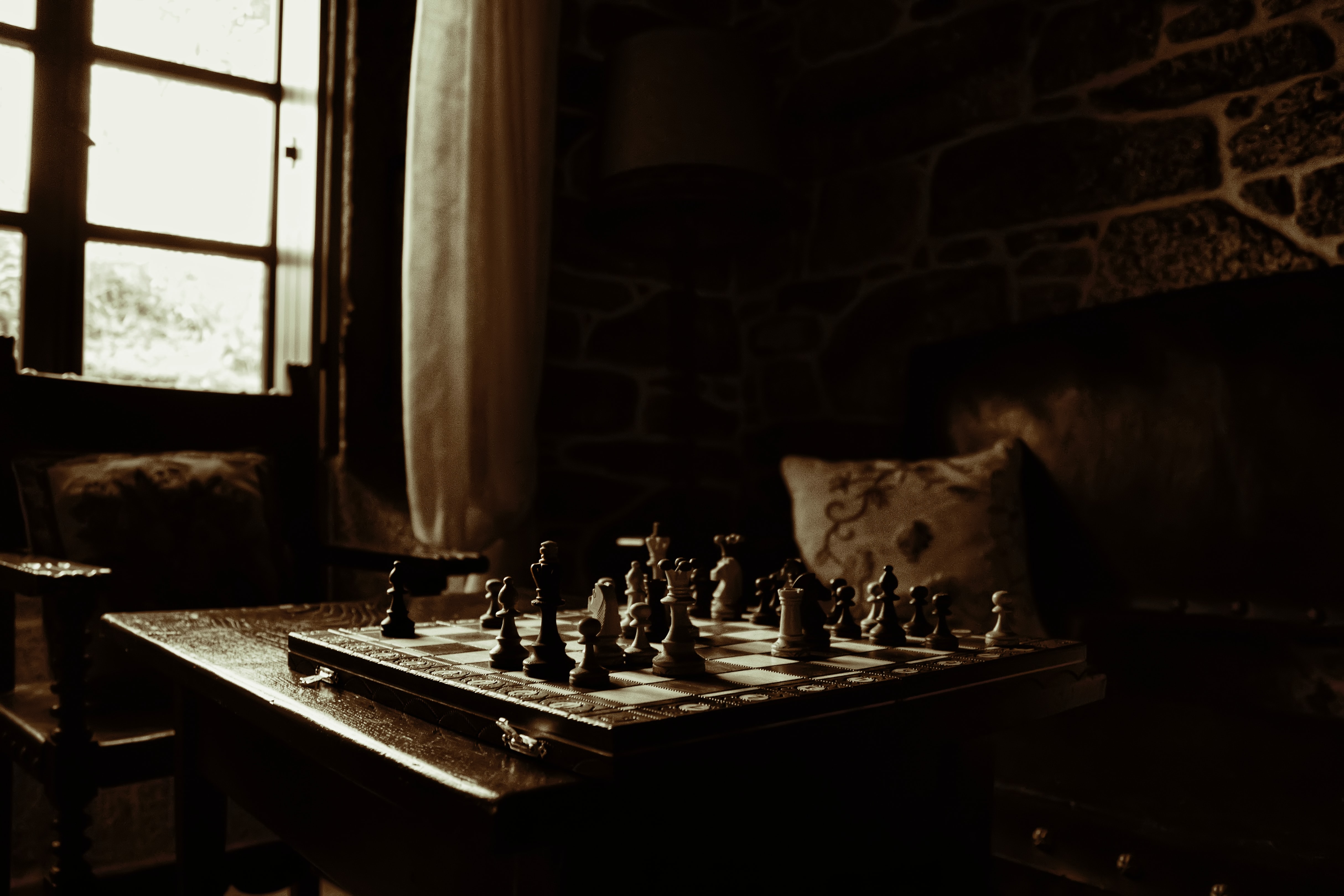 I’m going to have to break blog protocol and talk about how wonderful this book is so SPOILERS AHEAD!

Even if We Break

For five friends it was supposed to be one last game. A getaway before everyone went their separate way, a chance to say goodbye. To each other and the the the game they’ve been been playing for the last three years of high school.

But everyone has their their own demons and everyone is hiding secrets. Some of them have reason to be paranoid, but others are hiding secrets that puts the whole group at risk.

Finn doesn’t doesn’t trust anyone since he since he was attacked a few months ago. Popular rich girl Liva saw it happen and did nothing to stop it, Maddy was in an accident that destroyed her sports career, the only thing that shaped her life in high school. Carter is drowning under the weight of his family’s expectations to be the best. Finally Ever wants to keep the game going for as long as they can at all costs.

But when the line between game and reality start to blur, with deadly consequence

For five friends, this was supposed to be one last getaway before going their separate ways—a chance to say goodbye to each other, and to the game they’ve been playing for the past three years. But they’re all dealing with their own demons, and they’re all hiding secrets.

Finn doesn’t trust anyone since he was attacked a few months ago. Popular girl Liva saw it happen and did nothing to stop it. Maddy was in an accident that destroyed her sports career. Carter is drowning under the weight of his family’s expectations. Ever wants to keep the game going for as long as they can, at all costs.

When the lines between game and reality start to blend with deadly consequences, it’s a race against time before it’s game over—forever.

This novel is amazing, it’s a the way Nijkamp constructed the mystery around the game. Also her construction of the game. You can tell they are an experinced RPG player and perhaps DM. As for the spoilers, who the killer was was such as a surprise. And for who survive they are the people who never survive horror movies and it’s perfect and wonderful and now my standard for horror and thrillers. There was was facing personal demons, there was romance but not too much, there was friendship and disability and queerness and it was near perfect.

Photo by Javier Grixo on Unsplash 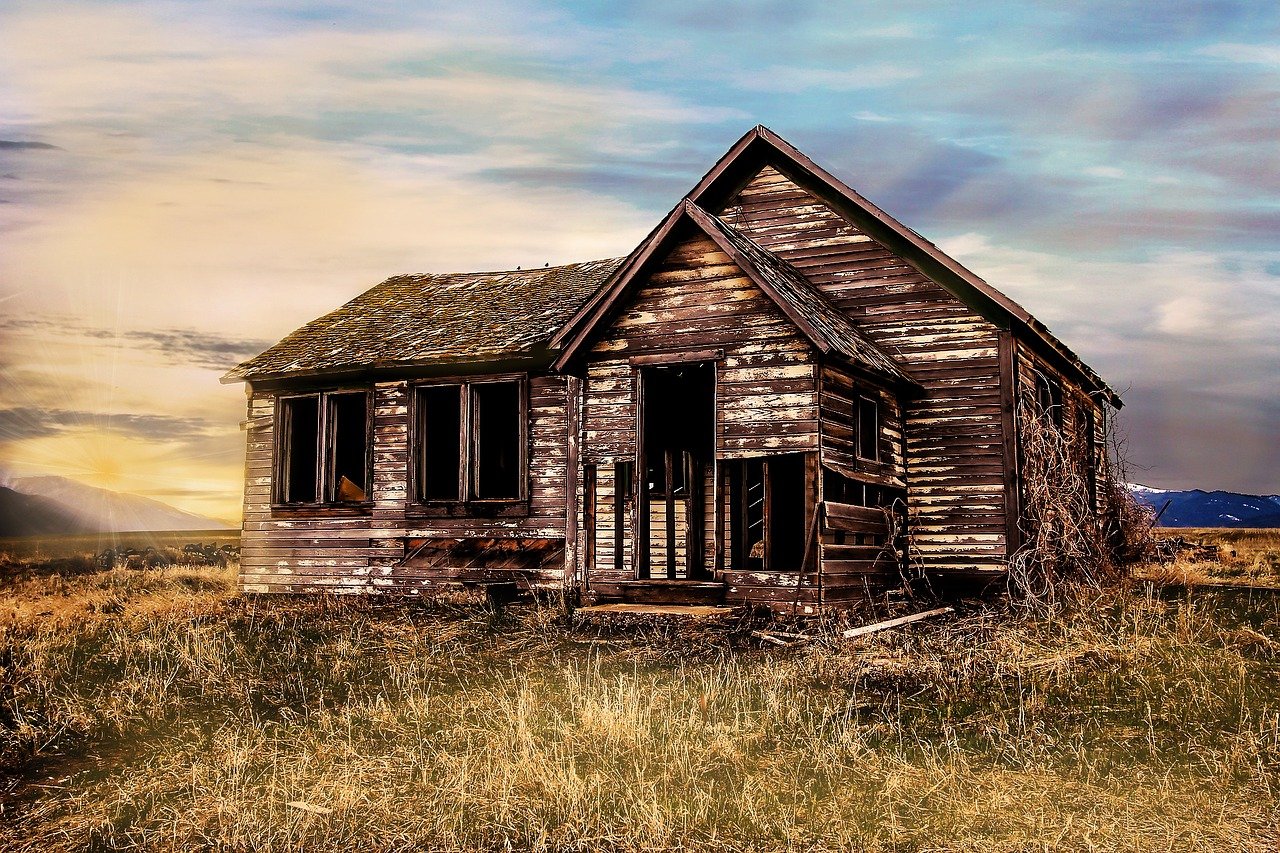 This Is Not a Ghost Story

Daffodil Franklin just wants to put her past in Nebraska behind her, she’s gotten into the prestigious Bryn Mawr, problem is she just needs a job for the summer to pay for the prestigious institution near unreachable price.

Luckily she’s found just the thing, a job that can give her a quiet summer before freshman year. Housesitting a mansion for a wealthy couple. All she has to do is oversee some construction going on in back. Sure the professor seems a little weird, but he’s just an old professer right they’re all weird.

And the fact that the contrustion crew seems to be making no progress that’s not weird. As the summer progresses and the shadows get longer Daffodil comes to realize the house is more than it appears with weird scratches at the house, too deep to have been made by regular animal, pot pulling themselves to the floor and dreams of murdering the neighbors that feels so real she can’t shake them.

Daffiodil soon realizes her job comes with a steep price and this house has a long history and a grudge that needs to be settled and Daffodil is the key to settling it.

This is Not a Ghost Story, was Portes trying to be ironic everyone is a damn ghost. Oh man the twist at the end, I get that the house was a purgatory metaphor for Daffodil to deal with her guilt about ‘killing’ Zander Hoff who got in the damn car drunk and drove by his own self. Seriously Daffodil needs therapy not a haunted house. If was actually a scary story and not a something trying to be a giant metaphor I think I would have given it a higher rating. Now it just comes across as creepy up from with an deus ex machina type ending.

Image by Myriams-Fotos from Pixabay