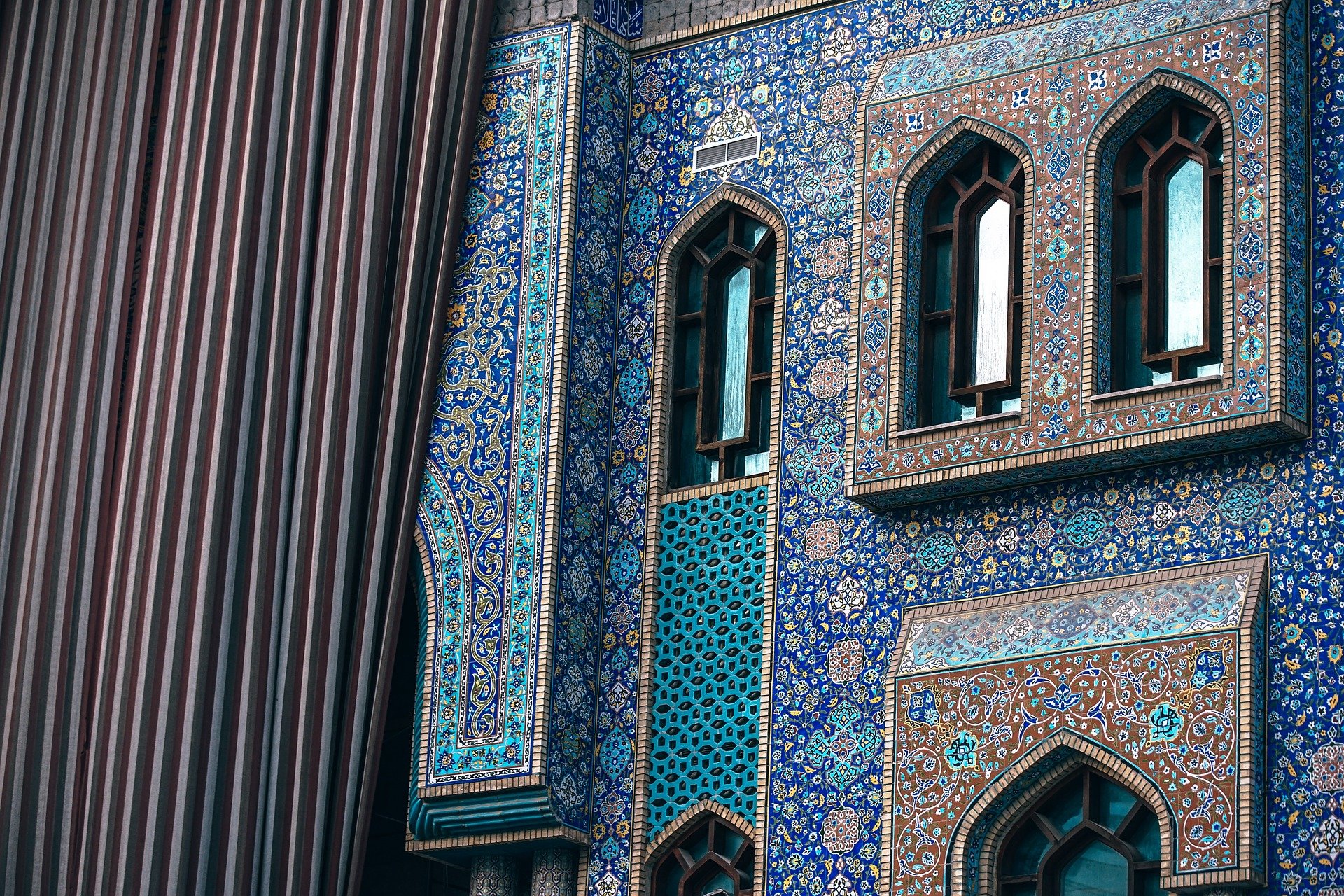 I’ve been in some mysterious pain which has slowed me down a bit reading wise. But I’m still doing the best I can to make it to 75 before the end of the year. Here are some of my picks for end of November into December.

And as Tavik and Gelya grow closer, another question lingers between them: What will become of Gelya?

So I’m about half way through this book and it’s super interesting I love the way the different interpretation of faiths is desplayed and how they are fighting. I also really like Gelya as a character, she’s a perfect introduction to the world having spent her whole life in a convent. Tavik is too but in a different way beacause I feel like he’s spent his whole life doing something that hasn’t really given him time to see the world.

I’d like to learn more about Gelya’s background hopefully this book covers it, if not I hope there is more than one book. I’d also like to say I like the interaction between Tavik and Gelya. I’m not a fan of romance and while they hit at the edges of being romancey mostly they just show a good friendship.

Shortly before Halloween, Lucely and her best friend, Syd, cast a spell that accidentally awakens malicious spirits, wreaking havoc throughout St. Augustine. Together, they must join forces with Syd’s witch grandmother, Babette, and her tubby tabby, Chunk, to fight the haunting head-on and reverse the curse to save the town and Lucely’s firefly spirits before it’s too late.

With the family dynamics of Coco and action-packed adventure of Ghostbusters, Claribel A. Ortega delivers both a thrillingly spooky and delightfully sweet debut novel.

I’ve actually seen Claribel A. Ortega speak twice about the book it’s just been idling on my TBR. Now is the time to get to it.

As a member of the Jade Society, twelve-year-old Faryn Liu dreams of honoring her family and the gods by becoming a warrior. But the Society has shunned Faryn and her brother Alex ever since their father disappeared years ago, forcing them to train in secret.

Then, during an errand into San Francisco, Faryn stumbles into a battle with a demon–and helps defeat it. She just might be the fabled Heaven Breaker, a powerful warrior meant to work for the all-mighty deity, the Jade Emperor, by commanding an army of dragons to defeat the demons. That is, if she can prove her worth and find the island of the immortals before the Lunar New Year.

With Alex and other unlikely allies at her side, Faryn sets off on a daring quest across Chinatowns. But becoming the Heaven Breaker will require more sacrifices than she first realized. . . What will Faryn be willing to give up to claim her destiny?

I really like Faryn as a hero so far, there have also been some scenes that made me tear up already. I’m maybe a third of the way through, I can’t wait to see where this goes or where the sequel is going. I also love the way the gods just show up randomly as they like it, I know it’s Chinese New Year so they have extra power, but the scene where the one god just showed up at the table during the big dinner to announce the Heaven Breaker was one of my favorites.

4) This is Not a Ghost Story

I am not welcome. Somehow I know that. Something doesn’t want me here.

Daffodil Franklin has plans for a quiet summer before her freshman year at college, and luckily, she’s found the job that can give her just that: housesitting a mansionfor a wealthy couple.

But as the summer progresses and shadows lengthen, Daffodil comes to realize the house is more than it appears. The spacious home seems to close in on her, and as she takes the long road into town, she feels eyes on her the entire way, and something tugging her back.

What Daffodil doesn’t yet realize is that her job comes with a steep price. The house has a long-ago grudge it needs to settle . . . and Daffodil is the key to settling it.

This creepy book has a unique voice that draws me in especially after watching the Haunting of Bly Manor earlier in the year. Also don’t read this book if you want a reliable narrator, to be exactly sure what happened or like linear narratives. The book is perfect for me as I like fiction with none of those things, but it might not be everyone’s cup of tea. Is Daffodil crazy is the house messing with her, do we know? Whose real? What’s real? All questions the book is still examining about halfway in.

5) Once Upon an Eid: Stories of Hope and Joy by 15 Muslim Voices

Once Upon an Eid is a collection of short stories that showcases the most brilliant Muslim voices writing today, all about the most joyful holiday of the year: Eid! Eid: The short, single-syllable word conjures up a variety of feelings and memories for Muslims. Maybe it’s waking up to the sound of frying samosas or the comfort of bean pie, maybe it’s the pleasure of putting on a new outfit for Eid prayers, or maybe it’s the gift giving and holiday parties to come that day. Whatever it may be, for those who cherish this day of celebration, the emotional responses may be summed up in another short and sweet word: joy. The anthology will also include a poem, graphic-novel chapter, and spot illustrations.

Oh my goodness this book! You would think with stories so diverse I couldn’t like them all, but somehow I’ve liked every single one I’ve read. It’s the sweetest book I’ve read recently, this book tells the story of all kinds of Muslims from newly converted to refugees, to some with different family situations. Each story is a little gem of happiness, even if their is sadness they are right to sum it up with the word joy. A beautiful work so far, I’m about halfway through and I can wait to keep reading.

Image by Igor Ovsyannykov from Pixabay 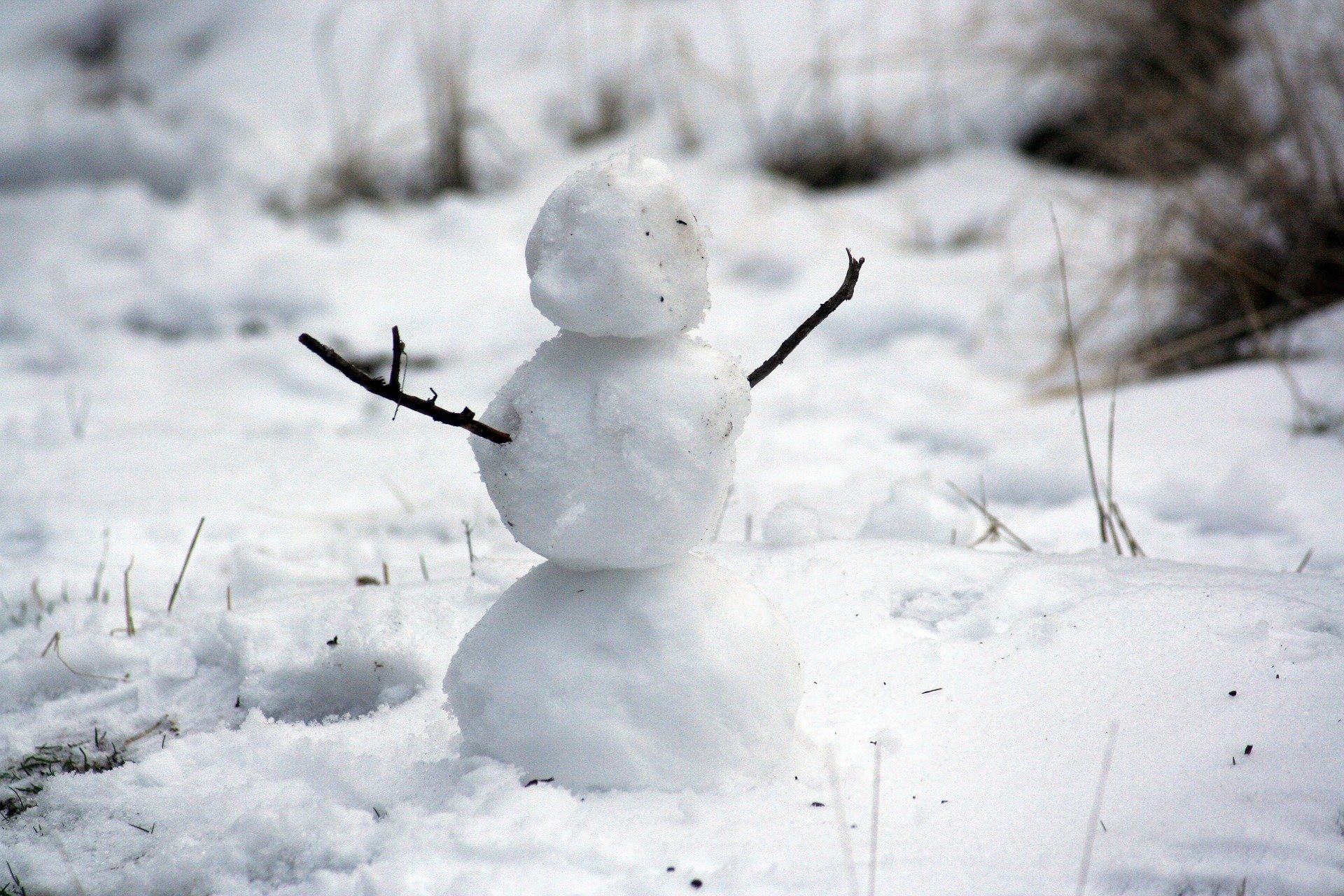 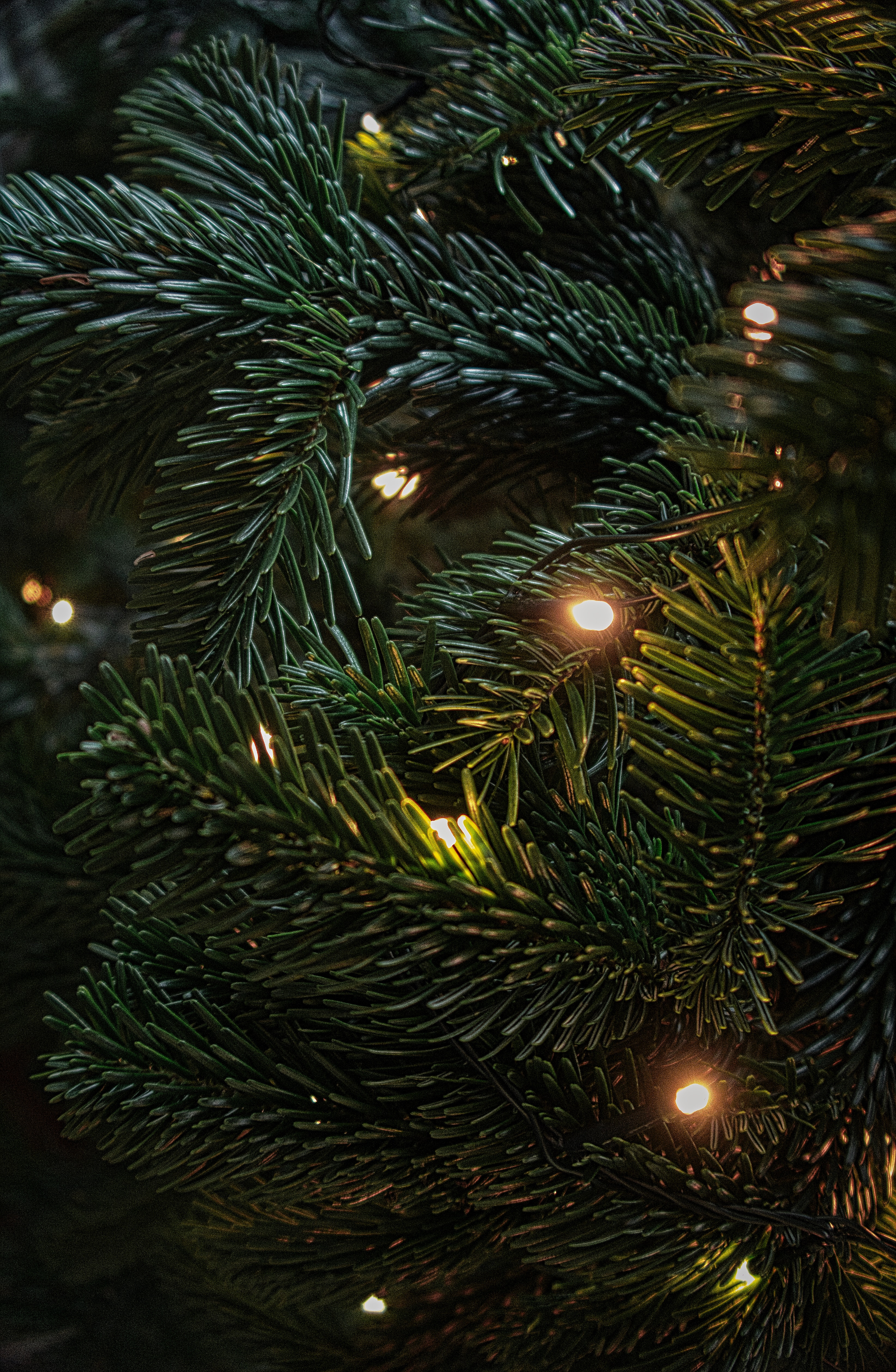 As many of you already know I’m a fan of Jenniely. I did her Blogtober challenge and am working on Blogmas as well. I’ve been trying to post more consistently this season, and challenges like these really help a lot. At the time of the post-Jenniely hasn’t put up a blog about Blogmas 2019, so here are the prompts from 2018.

What about you all are you taking part in Blogmas?