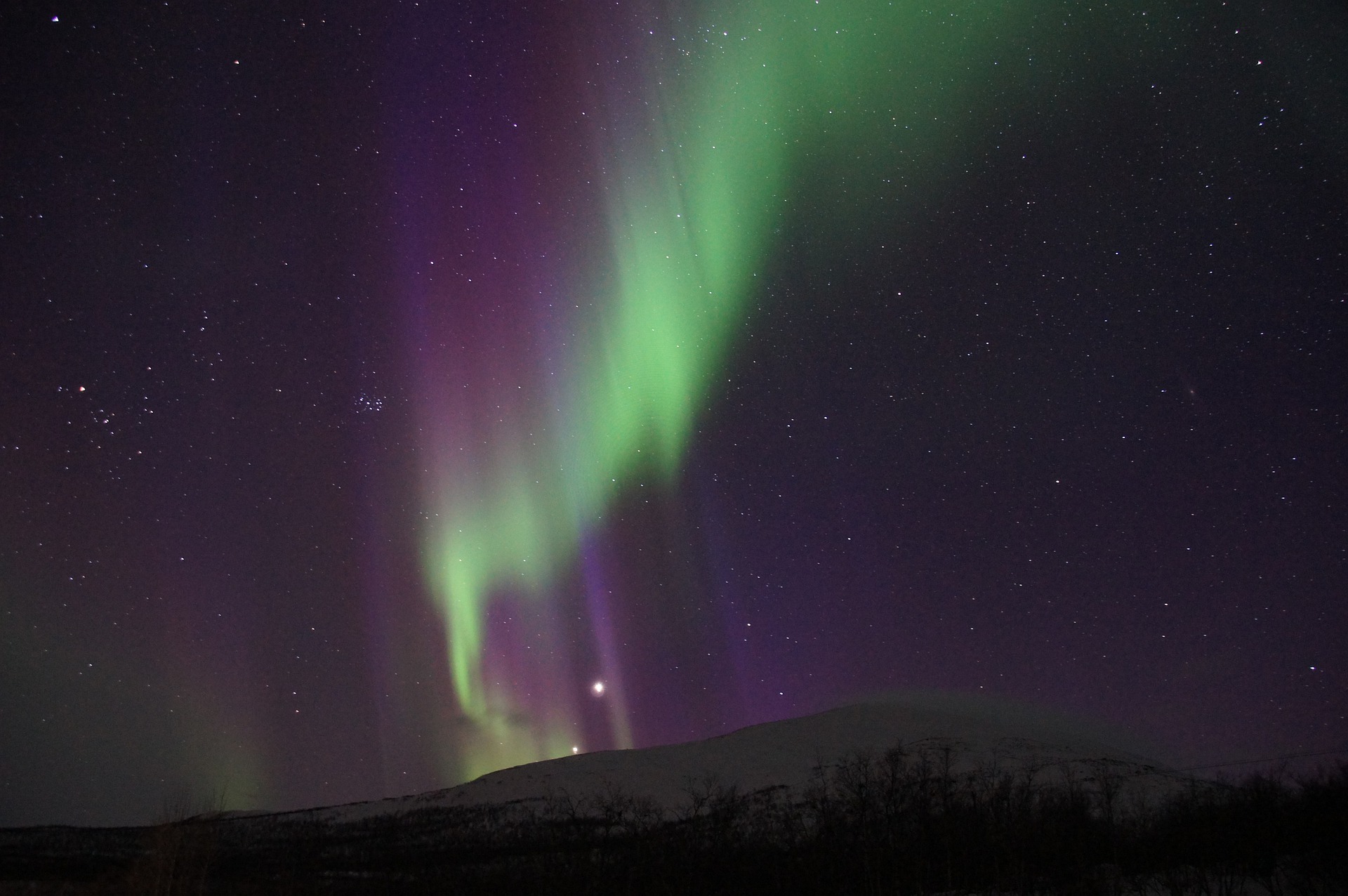 So were back to the Frozen universe and I couldn’t be happier with Jen Calonita, and Mari Mancusi at the helm I’m never worried about my post Frozen 2 books. Some people may not thinks the post Frozen 2 books are cannon, but they are so wonderful I really don’t care one way or another. They are cannon to me. This book Frozen: Polar Nights was especially good because it was a mystery.

This book start off like most of the other with the characters doing something adorable. This time Sven, Kristoff, Anna, and Elsa and Olaf are on a camping trip and as you do on a camping trip are telling scary stories. They are on this camping trip to give Anna a break from her preparations from the important Polar Night festival in which the sun disappears from the sky for awhile due to Arendelle being in the arctic circle.

As they are telling tales Kristoff tells the tale of two sisters one that wanted the power of the other and pushed the other over a waterfall, now the sister who was wronged has come back as vengeful spirit called a draugr—an undead creature that steals memories in an effort to make others forget the misdeeds it committed when it was alive. And it is supposed to come back if you tell the tale on the night it was wronged exactly what Kristoff is doing.

At first only Olaf is scared but when things start going wrong a people start forgetting Anna and Elsa start trying to get to the bottom of what turns out to be a true story of two princesses much like themselves who their family is tied in with.

I won’t spoil the ending but they find out the truth about the draugr and the two princess, and the darkness in their own past. They are able to make things right for another who they think is an enemy as well. And even though things haven’t been prepared Anna’s first Polar Lights celebration is a memorable one because she has her family with her.