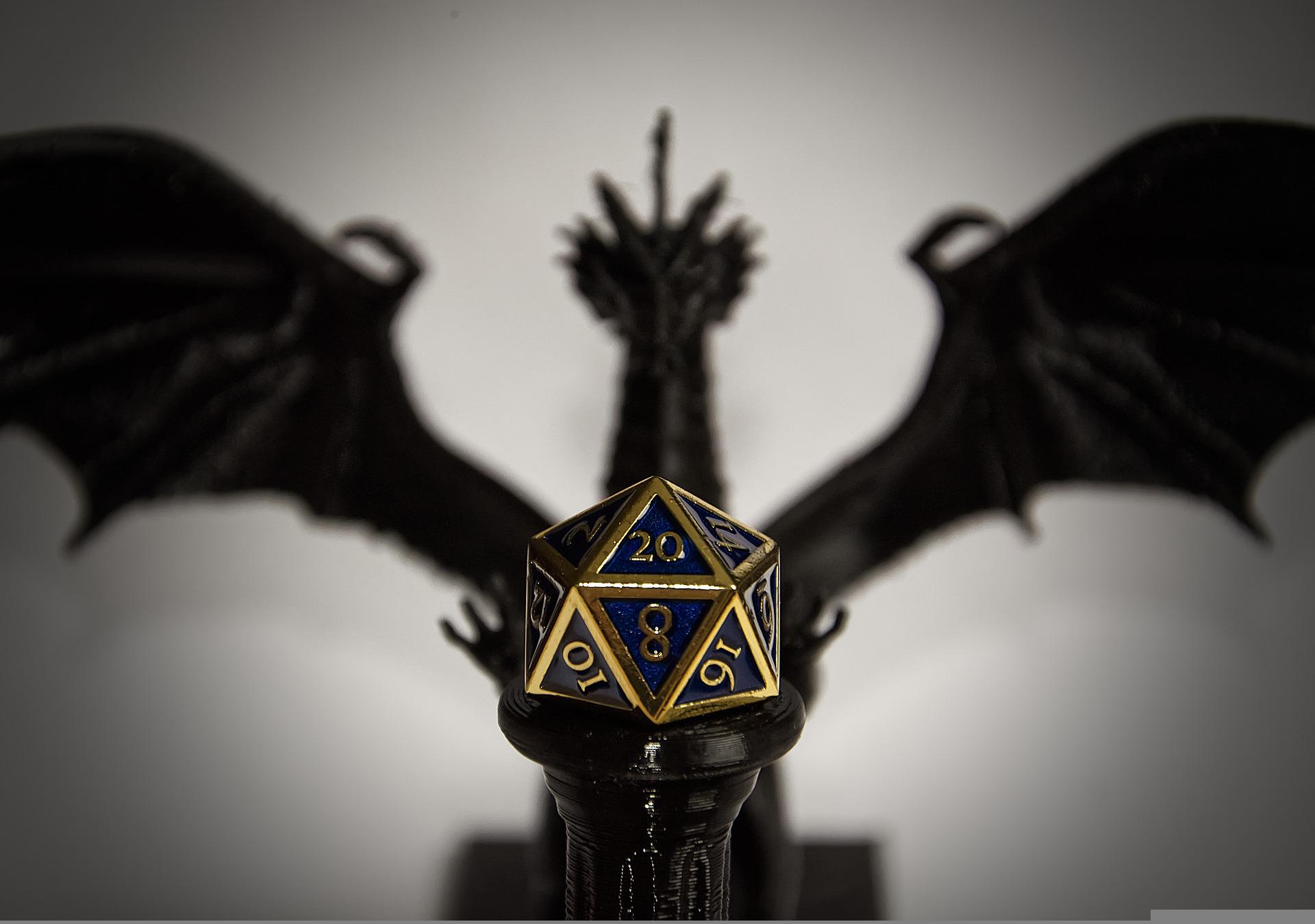 So another week in August. I’m working on the readathon slowly but I think I’ll make some real progress this week. I’m doing the quests first and then doing my classes. Not terribly responsible but hey I was responsible in school, and my character was very responsible first equinox.

So Fable focusing on getting guild points and moving up in her guild this semester. This was actually a class read, the first class Fable finished. This book was for where I had to spin a color wheel to get a random color on the cover. I got teal. And this cover fit perfectly. Just Roll with It was the perfect book to get my class reads started and also my required book for.

As for the plot itself it appealed to me for several reason. One I’ve recently gotten big into D&D which the game in the book is clearly based off of. In the book the main character Maggie carries around a D20 which she has to roll to see if she can do things, low rolls mean no, high rolls mean yes. she rolls the D20 for just about everything.

She also has rituals when she comes home. Her parents suspect that she has a mental health issue, however Maggie makes friends and focuses on her grades, but still the gossip of a monster around the school starts to get to her. Her obsessions and compulsions get worse she blows up at her parents when they mention the idea of therapy to her. Her fears show up in her dreams as a great white dragon.

When her school sends her and her friends to the zoo to prove there isn’t a monster she encounters albino animals that remind her of her dragon, but the zookeeper points out that they are in danger in the wild because they are easier to see and more often die because they can’t camouflage themselves. After learning all this Maggie returns to the school with her friends she sees something moving in the grass and even though she rolls a low number she uses a net one of her friends had that the were planning to use to catch the monster.

It turns out to be a baby albino alligator. They get it to the zoo and ignoring that roll inspire Maggie to face down her inner dragon, who turns out just to be a scared version of herself, she goes down to talk to her parents and agrees to therapy the book ends with her talking to her therapist and what her illness means and what it doesn’t and how it will affect her life.

Amazon: Just Roll With It