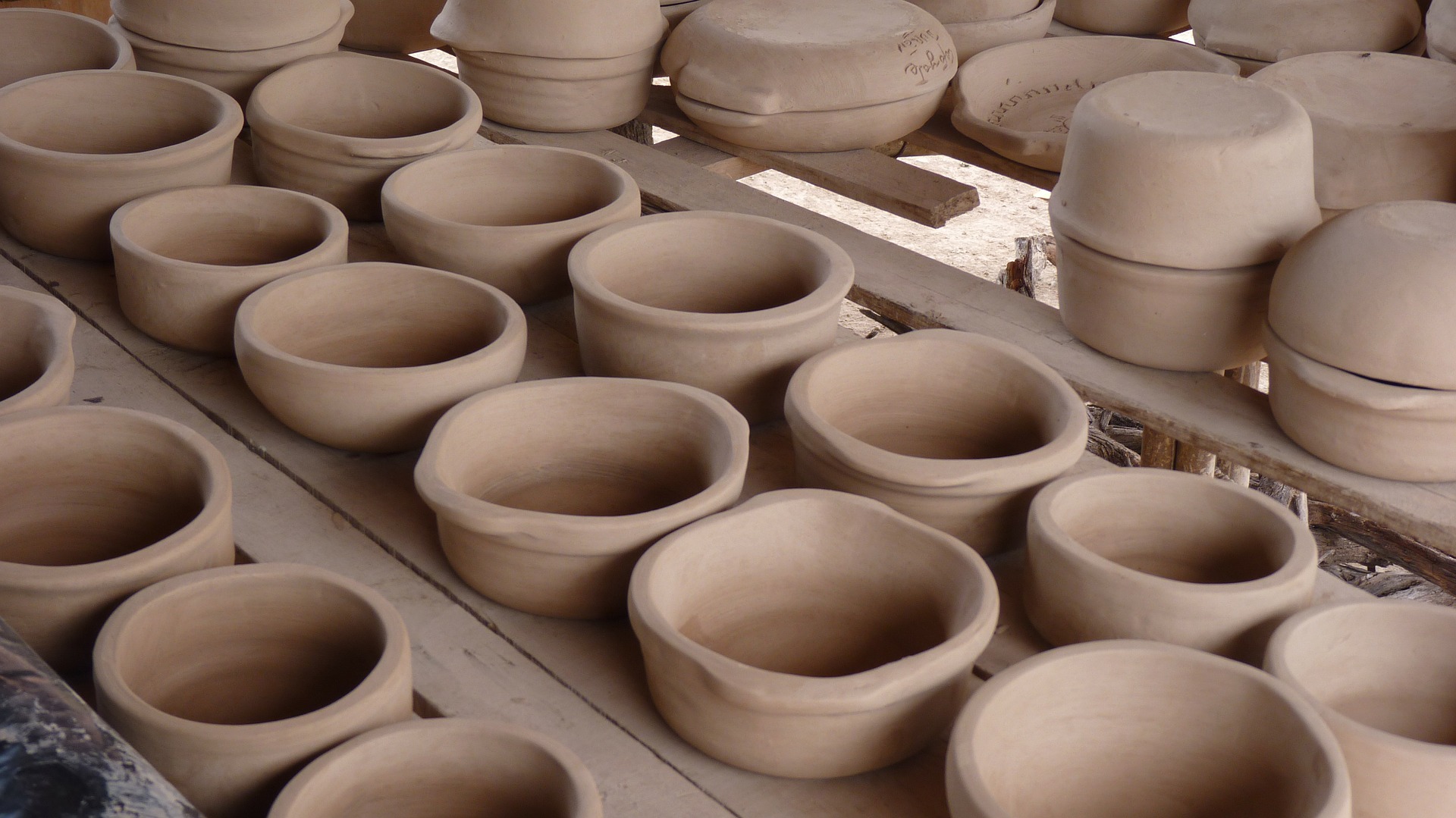 I was recently invited on a blog tour for this book by one of the Publicity Mangers at Algonquin Young Readers. SLIP is a new graphic novel by Marika McCoola and Aatmaja Pandya. SLIP deals with the have crafted a nuanced story about the many ways art can change us forever.

SLIP brings to life both the excitement and heartbreak of being a teenager and the fleeting and beautiful feeling that one summer can hold dozens of exhilarating possibilities. The perfect read for fans of heartfelt stories about personal identity and first love like Laura Dean Keeps Breaking Up with Me by Mariko Tamaki and Rosemary Valero O’Connell and Bloom by Kevin Panetta and Kevin Ganucheau, SLIP captures both the magic and anguish of growing older and the catharsis that creating art can bring.

Jade is excited to go to an exclusive summer art intensive, but right before she is about to leave, her best friend Phoebe attempts suicide. How will Jade be able to focus on her artwork during this dream opportunity? But at the Art Farm, Jade discovers artistic possibilities she has been longing to experience her whole life. And as she gets to know her classmates, she begins to fall for whimsical, upbeat, comfortable-in-her-own-skin Mary. Jade knows she needs to keep her focus on her art, but her worry about Phoebe and her budding crush on Mary leave her overwhelmed by conflicting emotions. She channels her stress and insecurities into making ceramic monsters, but when she puts her creatures in the kiln, something unreal happens – they come to life. And they’re taking a stand: if Jade won’t confront her problems, her problems are going to confront her.  Including the one she is desperately trying to avoid: If Jade grows, prospers, and even falls in love this summer, is she abandoning her best friend? Can she discover who she really is without losing Phoebe in the process?

Jade has problems finding her theme in her art because she won’t face her emotions. I think her main problem though is her codependency with Phoebe. It holds her back nearly the whole piece from embracing her pieces or embracing her relationship with Mary. I think this is a good piece about finding yourself beyond people you may love but who may not be good for you. I love the final pages when Jade makes the piece of Phoebe I think that’s her most interesting piece in the book. This is a great read for Pride Month as Mary really supports Jade through all her issues.

Check it out on Amazon

About the Author and Illustrator

About Marika McCoola:
Marika McCoola is a writer, illustrator, educator, and the New York Times bestselling author of Baba Yaga’s Assistant. She has spent over a decade working to connect books with readers. She studied illustration, art history, creative writing, and ceramics at the Maryland Institute College of Art in Baltimore and received her BFA in illustration in 2009.  She lives in Somerville, MA.

About Aatmaja Pandya
Aatmaja Pandya is a cartoonist and illustrator born and raised in New York. She graduated from the School of Visual Arts in 2014 and has been illustrating professionally ever since. Slip is her first graphic novel. She lives in New York City.