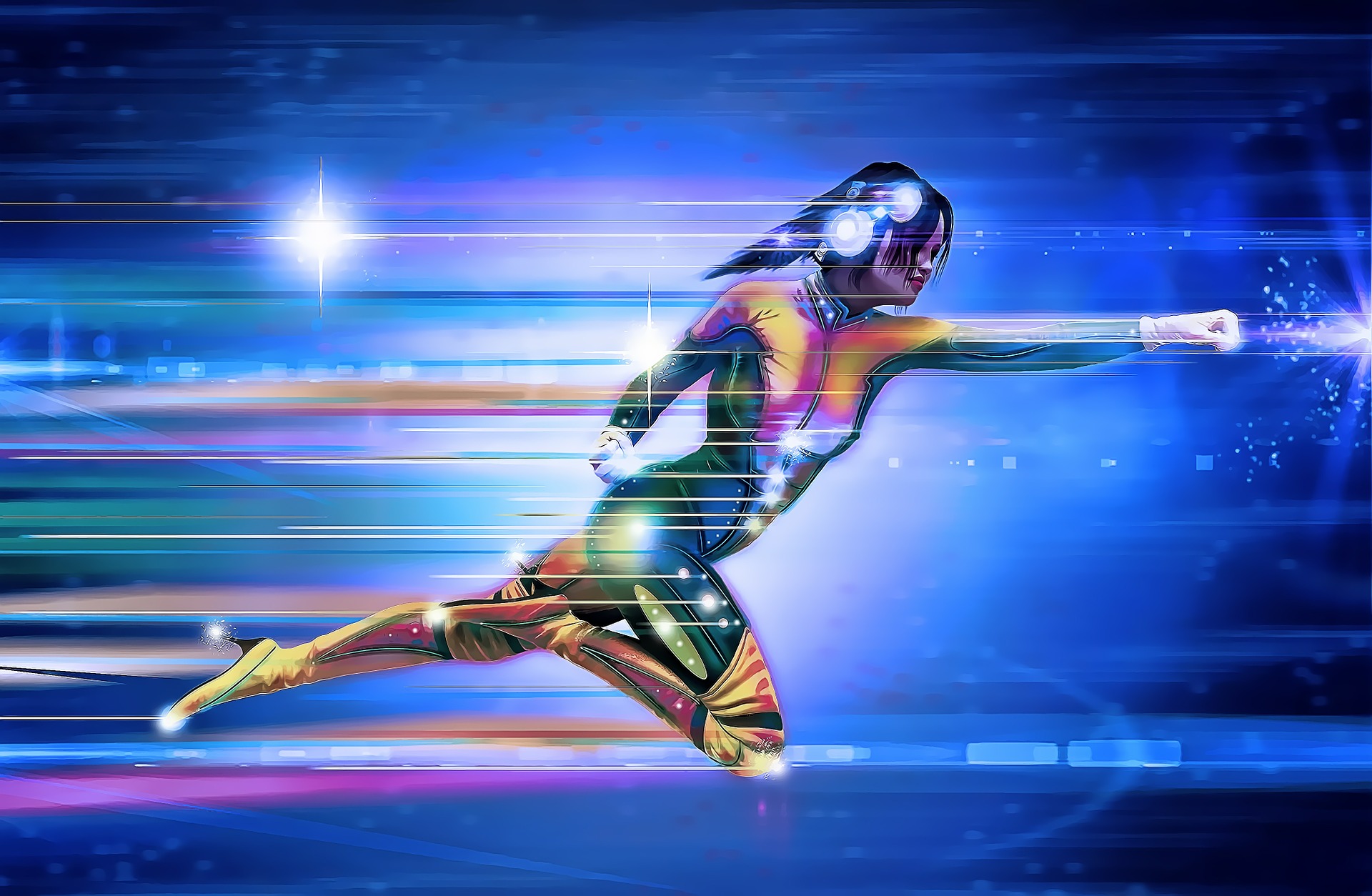 So I’m sticking to one readathon in June, just one because I’m tired from COVID. Speaking of COVID I’m now over being contaigous but it turns out I had it for a month, COVID for a MONTH. No wonder may was so lackluster. Because of this I went with with Marvel A Thon. It has prompts I can meet yet a element of challenge This readathon is hosted by Lisadoeslife and has four teams based off of Marvel characters.

Along with team Black Widow hosted by Lisadoeslife, here is her introduction in the main video.

So what about the prompts and which team did I join do you ask? First off I joined Team Scarlet Witch. Wandavision made me cry real tears, and the Multiverse of Madness gave me feels for weeks. To be fair though it was close for Team Loki, because the Loki series also hit me in the feels and Tom Hiddleston is really a sweetheart. His fate in the main MCU timeline also made me cry some real tears and I can’t wait for the second season of Loki.

I’ve been wanting to read this one for awhile about a girl who work at Renaissance fair with her family and wants to be a knight but the role is traditionally reserved for boys. She’s trying to change the norm. I’ve just been excited for this one for awhile and am glad I’m finally getting a chance to read it.

Amazon: The Life and Medieval Times of Kit Sweetly

I have heard from so many source about how sweet this book is and I can resist a good fantasy or a good book about baking so I had to fit this book into the challenge.

I have an arc that I’m reading for this one. The there are two main characters in this one both with disabilities.

After dealing with a close friends suicide attempt right before Jade is about to go to her art camp for the summer distracts her shouldn’t she be worried about her friend instead of focus on her camp. But she soon becomes comfortable and falls for another camper Mary. However her art isn’t letting her run from her feelings. Soon her creations are going to make her face down what she’s feeling if she won’t on her on.

For this book we had to let others on the Discord server pick which book they would like for us to read out of a group of our choices. This book is a gender bent retelling of The Three Musketeers with a someone dealing with a disability added in. Tania de Batz has always wanted to be a musketeer but that isn’t possible for a girl much less a disabled girl in France but things change rapidly soon after a something happens to her father and she finds herself at what she first thinks is a finishing school but turns out to be a school for lady spies.

Amazon: All For One.

A Book That Intimidates You

Once and Future Witches

First this book is adult which I don’t read and it’s over 500 pages which hits another bonus prompt on the tracker. So it’s long and out of my favorite genres I think that’s intimidating enough.

Amazon: Once and Future Witches

Seventeen-year-old Eleanor is the last person in Salem to believe in witchcraft—or think that her life could be transformed by mysterious forces. After losing her best friend and first love, Chloe, Eleanor has spent the past year in a haze, vowing to stay away from anything resembling romance.

But when a handwritten guide to tarot arrives in the mail at the witchy souvenir store where Eleanor works, it seems to bring with it the message that magic is about to enter her life.

This will also fit the second prompt which will be revealed in a second. .

Since Scarlet Witch’s story isn’t exactly a happy one we need to choose a sad book. This book finds a girl herself facing her own and literal demons as she tries to erase her family’s shame in this great new horror novel by Claire Legrand.

So I plan to read these as well as many witchy and red books that I can find. I know I’m a bit behind everyone else but I’m hoping to catch up and get out of this reading slump.