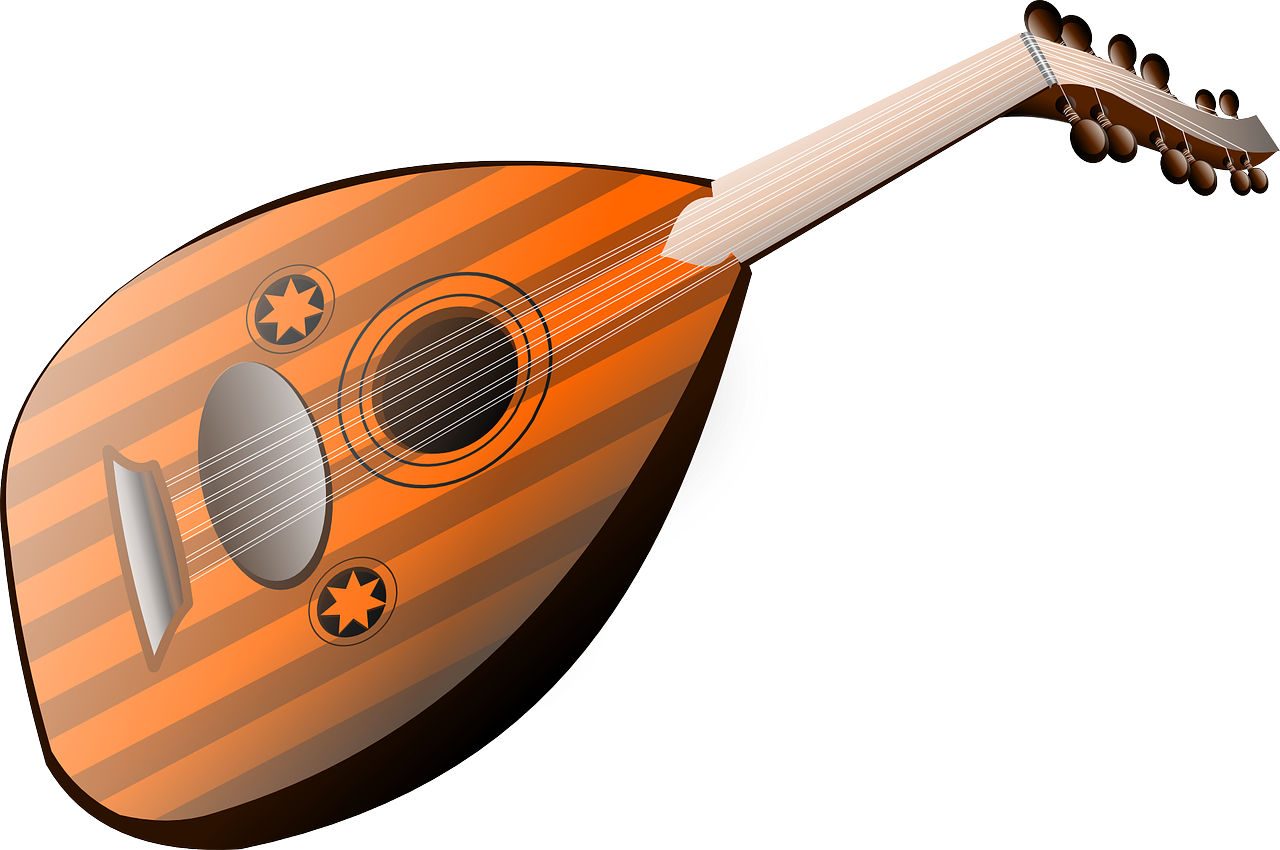 So you saw my picks for Seamstress yesterday, now I’m doing my second calling or my companion’s calling whichever works better for the readathon. This time I’m going for Bard which I think I would personally be in a Medieval setting just because the love of books.

Level 1: A book with a great first line

Amazon: Queen of the Tiles

The first line of this book just has you imagine the floor of the Scrabble tournament when our murdered heroine. This story about words fits perfectly for the Bard storyline.

CATALYST
13 points
noun: a substance that speeds up a reaction without itself changing

When Najwa Bakri walks into her first Scrabble competition since her best friend’s death, it’s with the intention to heal and move on with her life. Perhaps it wasn’t the best idea to choose the very same competition where said best friend, Trina Low, died. It might be even though Najwa’s trying to change, she’s not ready to give up Trina just yet.

But the same can’t be said for all the other competitors. With Trina, the Scrabble Queen herself, gone, the throne is empty, and her friends are eager to be the next reigning champion. All’s fair in love and Scrabble, but all bets are off when Trina’s formerly inactive Instagram starts posting again, with cryptic messages suggesting that maybe Trina’s death wasn’t as straightforward as everyone thought. And maybe someone at the competition had something to do with it.

As secrets are revealed and the true colors of her friends are shown, it’s up to Najwa to find out who’s behind these mysterious posts—not just to save Trina’s memory, but to save herself.

Level 2-Book with a travel element

This is a story about the afterlife that almost killed me. I’ve been waiting for this book since the last one left me hanging oh 8 or 9 months ago. I’ve been waiting months for this title of royalty, betrayal and one girl on a journey to bring it all down. I think this fit for the Bard storyline because Nami is one girl fighting to tell her story.

It’s been ten months since Nami narrowly escaped the Four Courts and Ophelia’s wrath. Ten months since she was betrayed by someone she once considered a friend. Someone she poured her heart out to. And now her family here in the afterlife are gone, captured, and Nami is utterly alone.

On the run, only steps ahead of the AI forces pursuing her, and desperate to free her friends, Nami must take the allies she can find, even if she doesn’t fully trust them. And as she tests the limits of her own power, she must also reckon with the responsibility that entails.

Stakes are high as Nami navigates old enemies, unexpected allies, and an ever-changing landscape filled with dangers and twists at every turn. Along the way, she’ll learn powerful truths about who she can trust and the sacrifices that must be made in order to fight for a better, freer world for all

Ellen Outside The Lines

Thirteen-year-old Ellen Katz feels most comfortable when her life is well planned out and people fit neatly into her predefined categories. She attends temple with Abba and Mom every Friday and Saturday.

Ellen only gets crushes on girls, never boys, and she knows she can always rely on her best-and-only friend, Laurel, to help navigate social situations at their private Georgia middle school. Laurel has always made

Ellen feel like being autistic is no big deal. But lately, Laurel has started making more friends, and cancelling more weekend plans with Ellen than she keeps.

A school trip to Barcelona seems like the perfect place for Ellen to get their friendship back on track. Except it doesn’t.

Toss in a new nonbinary classmate whose identity has Ellen questioning her very binary way of seeing the world, homesickness, a scavenger hunt-style team project that takes the students through Barcelona to learn about Spanish culture and this trip is anything but what Ellen planned.

Making new friends and letting go of old ones is never easy, but Ellen might just find a comfortable new place for herself if she can learn to embrace the fact that life doesn’t always stick to a planned itinerary.

This book felt perfect for the Bard calling because it has to do with books and libraries I feel like that is something a bard would encounter during the course of their career.

All sorcerers are evil. Elisabeth has known that as long as she has known anything. Raised as a foundling in one of Austermeer’s Great Libraries, Elisabeth has grown up among the tools of sorcery—magical grimoires that whisper on shelves and rattle beneath iron chains. If provoked, they transform into grotesque monsters of ink and leather.

Then an act of sabotage releases the library’s most dangerous grimoire, and Elisabeth is implicated in the crime. With no one to turn to but her sworn enemy, the sorcerer Nathaniel Thorn, and his mysterious demonic servant, she finds herself entangled in a centuries-old conspiracy. Not only could the Great Libraries go up in flames, but the world along with them.

As her alliance with Nathaniel grows stronger, Elisabeth starts to question everything she’s been taught—about sorcerers, about the libraries she loves, even about herself. For Elisabeth has a power she has never guessed, and a future she could never have imagined.

Level 5-A Book by Multiple Authors

After defeating a former Zodiac Member and her mean-girl minions, the girls thought they’d catch a break! But once a mean magical girl, always a mean magical girl and Libra’s former best friend wants that power back! Determined to bring the goddess Cimmeria into our dimension, her coven opens a portal to the dark dimension Nephos, only they don’t get what they bargained for. A new big-bad has come out to play and demons begin to overrun the town! Zodiac Starforce discovers they aren’t the only Zodiac team in the game and together they form a tenuous alliance to find out who’s behind the demon infestation.