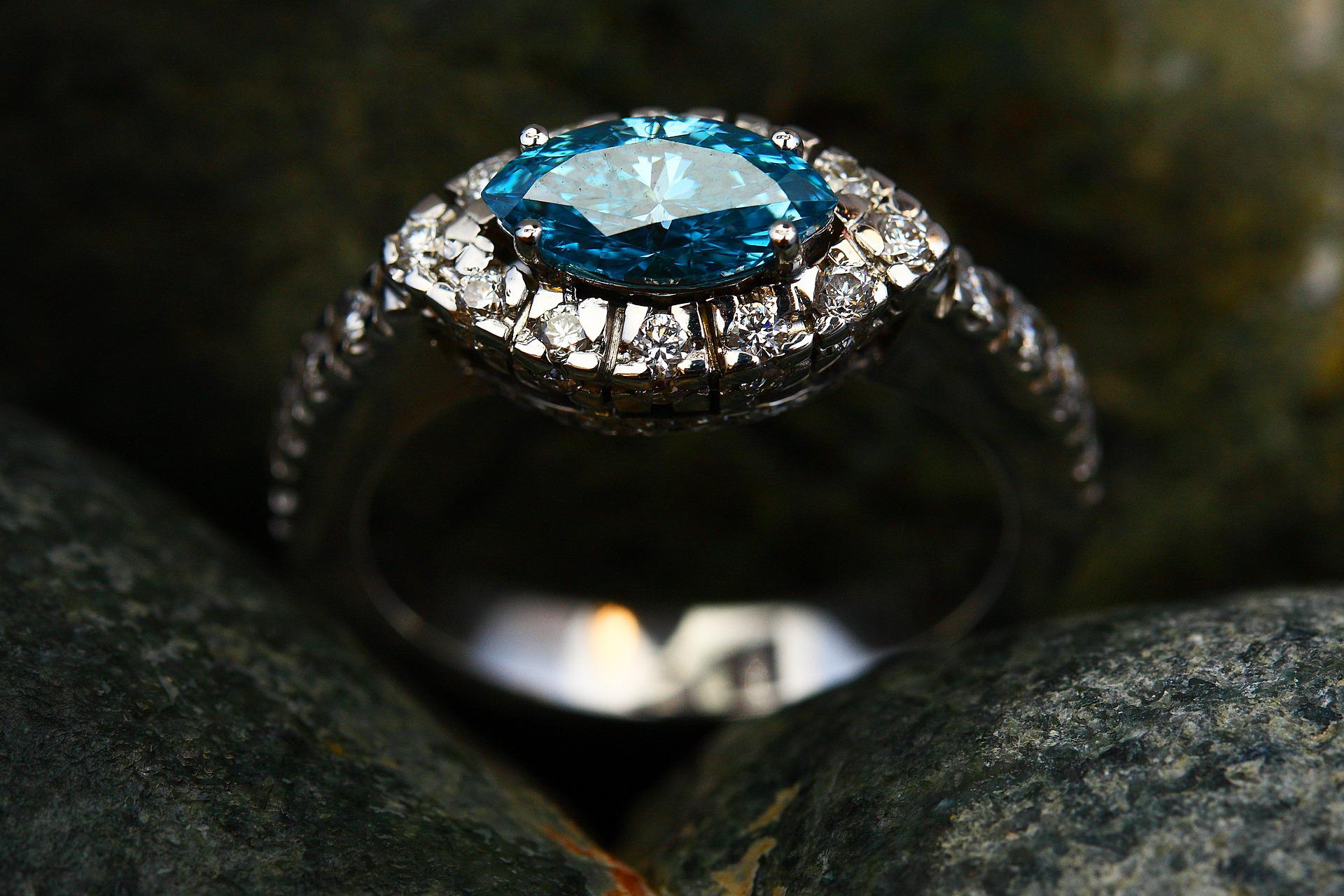 I bought Shielded for the cover because I was doing a challenge with that needed a blue cover but I’m glad I picked it up. It was a great action-adventure, military fantasy.

The kingdom of Hálendi is in trouble. It’s losing the war at its borders, and rumors of a new, deadlier threat on the horizon have surfaced. Princess Jennesara knows her skills on the battlefield would make her an asset and wants to help, but her father has other plans.

As the second-born heir to the throne, Jenna lacks the firstborn’s–her brother’s–magical abilities, so the king promises her hand in marriage to the prince of neighboring Turia in exchange for resources Hálendi needs. Jenna must leave behind everything she has ever known if she is to give her people a chance at peace.

Only, on the journey to reach her betrothed and new home, the royal caravan is ambushed, and Jenna realizes the rumors were wrong–the new threat is worse than anyone imagined. Now Jenna must decide if revealing a dangerous secret is worth the cost before it’s too late–for her and for her entire kingdom.

I really enjoyed this book for several reasons one was a smart female protagonist, sure she has a couple of encounters where she survives on luck, but she’s been trained as a fighter and uses that training to help herself and others when needed. Jenna is also eager to Turian ways once she arrives, something that helps her throughout the novel. I will admit I can appreciate how much time she spends in the library trying to solve the problem.

Her betrothed is also no slouch he’s not some wooden cut out character, and he trains, unknowingly with Jenna and tries to help her solve the problem of the mages that Jenna is spending so much time in the library with. What’s more he trusts Jenna with protecting his sisters, which turns out to be very important, and ends up figuring out just who Jenna is before she reveals it.

Their romance isn’t overly mushy which I respect in a novel, they both consider duty before their love for each other and eventually they come to a sweet conclusion. I can’t wait to read the sequel.