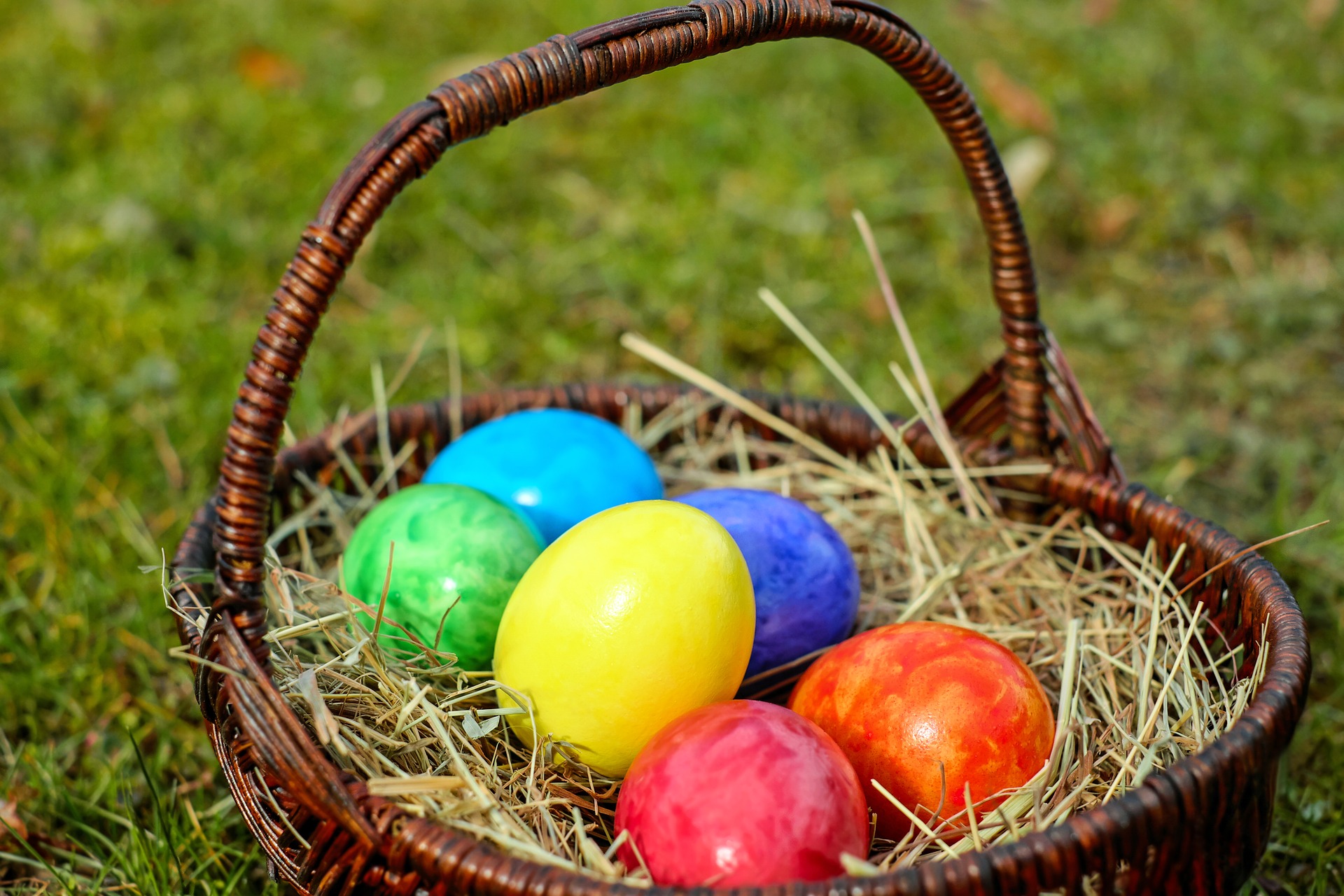 For our Chopped Seek and Find we came up with a week of prompts to keep everyone interested for our little Easter adventure of fun where there will be prizes, surprises and who knows what else.

Olivia Prior has grown up in Merilance School for Girls, and all she has of her past is her mother’s journal—which seems to unravel into madness. Then, a letter invites Olivia to come home to Gallant. Yet when Olivia arrives, no one is expecting her. But Olivia is not about to leave the first place that feels like home; it doesn’t matter if her cousin Matthew is hostile, or if she sees half-formed ghouls haunting the hallways.

Olivia knows that Gallant is hiding secrets, and she is determined to uncover them. When she crosses a ruined wall at just the right moment, Olivia finds herself in a place that is Gallant—but not. The manor is crumbling, the ghouls are solid, and a mysterious figure rules over all. Now Olivia sees what has unraveled generations of her family, and where her father may have come from.

Chocolate – Plot twist or a surprise

Her name is unimportant.

All you must know is that today she will become one of the four saints of Haven. The elders will mark her and place the red hood on her head. With her sisters, she will stand against the evil power that lives beneath the black mountain—an evil which has already killed nine of her village’s men.

She will tell no one of the white-eyed beasts that follow her. Or the faceless gray women tall as houses. Or the girls she saw kissing in the elm grove.

Today she will be a saint of Haven. She will rid her family of her mother’s shame at last and save her people from destruction. She is not afraid. Are you?

This is an ARC so I can’t say too much about it but I know it’s going to be very cute.

Dany, Madison, and…wait-another Dany?!-must navigate some very complicated friendships while trying to capture a magical dog that is turning their town upside-down!Almost everything is going great for Dany. She and Madison are still best friends, she still has her magic sketchbook, and the new school year is looking up. But when Dany creates a duplicate of herself to secretly help with homework and raise her social status, the two of them accidentally unleash a magical dog that wreaks supernatural havoc on the town. Now, with the big school dance coming up, time is running short for Dany, Madison, and their friends to set things right before the night is completely ruined!

Sun – Non-book prompt – such as watch bookish videos, take a bath etc have some self care

Tania de Batz is most herself with a sword in her hand. Everyone thinks her near-constant dizziness makes her weak, nothing but “a sick girl.” But Tania wants to be strong, independent, a fencer like her father—a former Musketeer and her greatest champion. Then Papa is brutally, mysteriously murdered. His dying wish? For Tania to attend finishing school. But L’Académie des Mariées, Tania realizes, is no finishing school. It’s a secret training ground for new Musketeers: women who are socialites on the surface, but strap daggers under their skirts, seduce men into giving up dangerous secrets, and protect France from downfall. And they don’t shy away from a sword fight.

With her newfound sisters at her side, Tania feels that she has a purpose, that she belongs. But then she meets Étienne, her target in uncovering a potential assassination plot. He’s kind, charming—and might have information about what really happened to her father. Torn between duty and dizzying emotion, Tania will have to decide where her loyalties lie…or risk losing everything she’s ever wanted.

Amazon: All for One

And finally carrot – a title that starts with a c

Cece Rios and the Dessert of Souls

Living in the remote town of Tierra del Sol is dangerous, especially in the criatura months, when powerful spirits roam the desert and threaten humankind. But Cecelia Rios has always believed there was more to the criaturas, much to her family’s disapproval. After all, only brujas—humans who capture and control criaturas—consort with the spirits, and brujeria is a terrible crime.

When her older sister, Juana, is kidnapped by El Sombrerón, a powerful dark criatura, Cece is determined to bring Juana back. To get into Devil’s Alley, though, she’ll have to become a bruja herself—while hiding her quest from her parents, her town, and the other brujas. Thankfully, the legendary criatura Coyote has a soft spot for humans and agrees to help her on her journey.

With him at her side, Cece sets out to reunite her family—and maybe even change what it means to be a bruja along the way.

I’m also reading this final one to help finish up my dwarven character for Orillium as I needed to read a book set in the desert.

So what are you all going to read, I can’t wait to see all your lists!