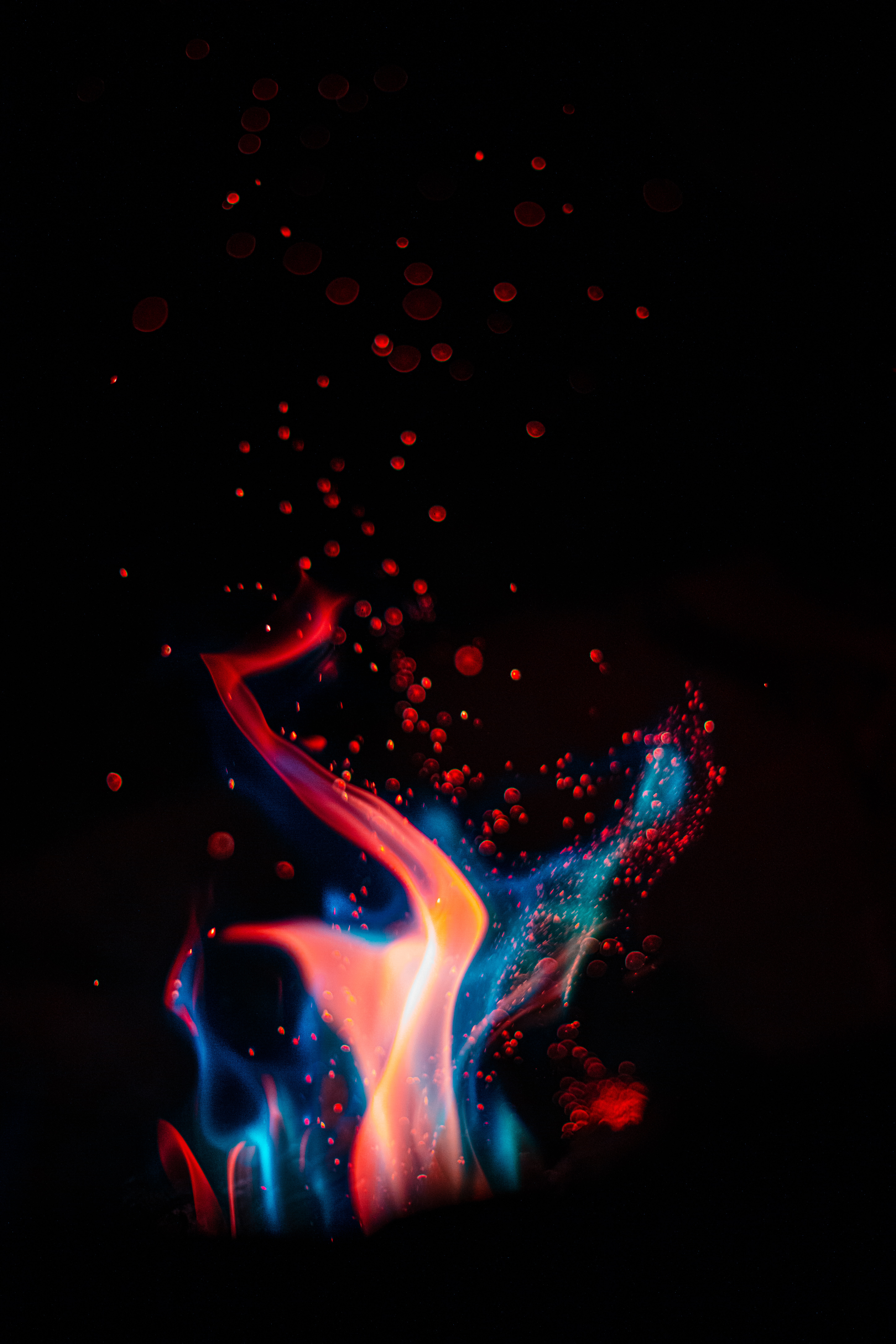 I’ve been meaning to read Fire Becomes Her for awhile but I finally got the hardback copy and I’m glad I did. This is one book I want to have a hard copy of the author has said inspirations were drawn from the 2016 Presidential Election, but as much as this is a story about politics and power, it is ultimately a story about love.

Ingrid Ellis thinks she know what she wants knows who she loves. She wants power and she’s going to find it on the arm of Linden Holt, the man she love, or does she, but she has no background monetary or magical and Linden’s father won’t acknowledge her and will never approve of her hoped for marriage to Linden

Unless she agrees to spy for the other side.

Gwendolyn Meyers, Holt’s opponent is everything Ingrid wishes she could be, independent. She speaks her mind shares her love with another woman. Gwendolyn and her staffers show Ingrid a different kind of love and family than she could have ever imagined. Then there is Alex, a friend at first until Ingrid could see him as something more.

But there is fire on the horizon, and it’s coming for the Meyers campaign when a fire rocks the Presidential Ball and soon after Ingrid’s secret is revealed. She soon finds herself going back where it all started and working with someone who could make things equal for everyone if only they can make things work.

With a lot of hope and a chance for forgiveness Ingrid is about to face down one of the most powerful men in the country by herself? Will the truth prevail?

Review of Fire Becomes Her

This book was engaging from the first page because at first you don’t want to like Ingrid. But that’s because Ingrid doesn’t want to like Ingrid, as the book goes on and Ingrid sees more of love and learn more about what love can be and the many ways it can be expressed she becomes happier and more comfortable especially when it comes to her relationships with Linden and Alex.

I love the different identities represented in this book this is great and I really want to read more of Rosiee Thor’s work.