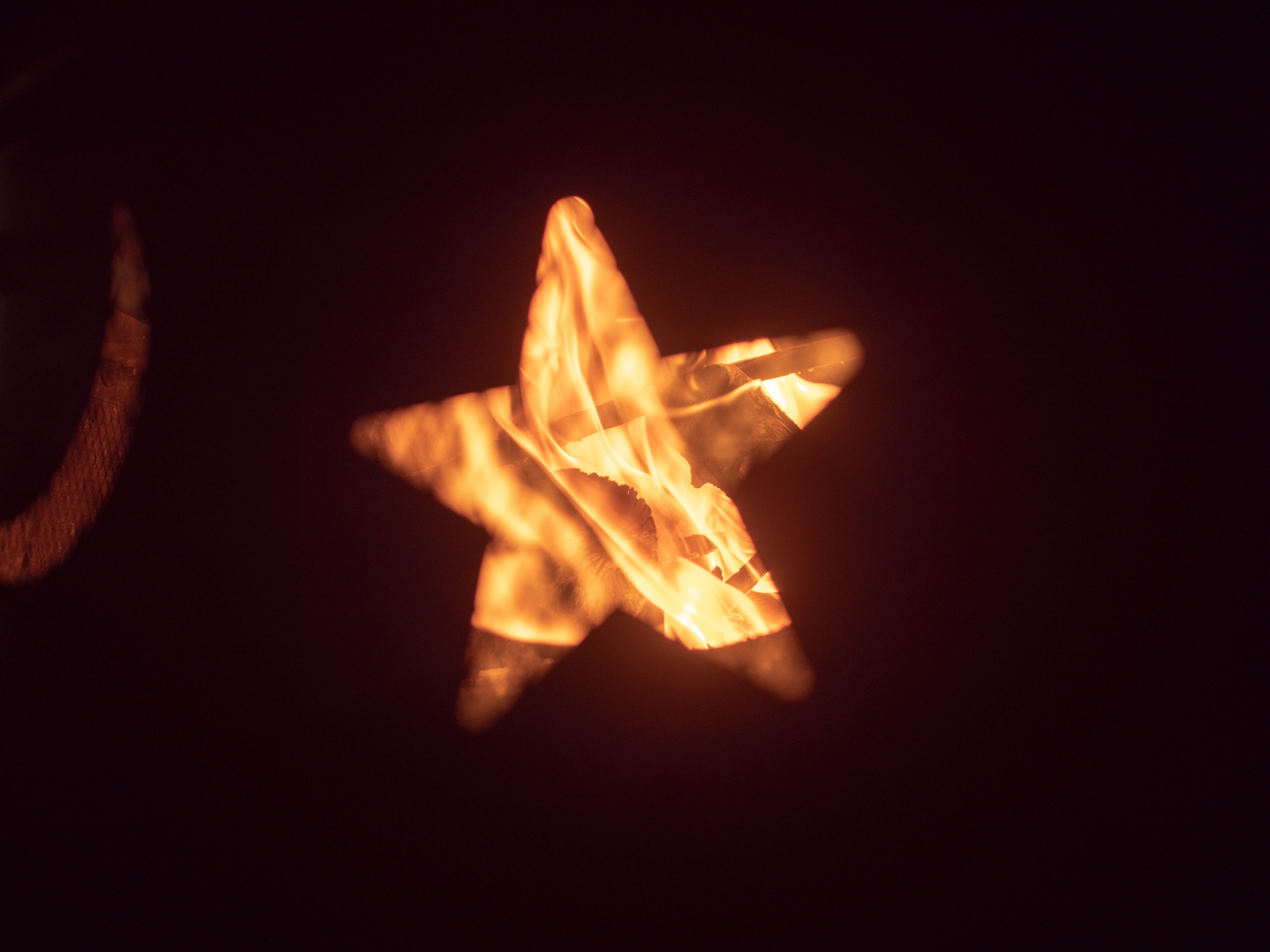 The High Priestess is one of the strongest female energies in the whole entire deck. This card is about secrets, she knows about your inner mysteries and maybe the stuff you aren’t willing to face. When this card comes up in a reading think about reexamining those secrets before they come up at a time you don’t want them to. The high priestess knows your secrets but she cares about you too she wants you to be as open as possible.

Aqicorn Cove was all about strong female energies and secrets, from the secrets about Lana’s mother, to her aunt as well as the underwater priestess. To the secret Aqicorn Lana helps raise this piece is all about female energy/nurturing and the connection to nature as well as the need to bring out secrets for the good of the family and town.

2) The Goddess in the Machine

This is another one about female power and secrets. Though the implications for this are a bit darker maybe a reverse reading of the High Priestess. We have both female heroes and villains here both with a lot of secrets a supposedly a lot of power, then there is even a female Darkhorse of a character. I think this group could use the High Priestess in a card reading to explore all the secrets they are having to deal with.

Amazon: Goddess In the Machine

Another one with a female hero and villain and secrets. Maren Partridge works at her family’s dream shop, she makes a mistake and then is blackmailed by an evil villain who has her make nightmares.