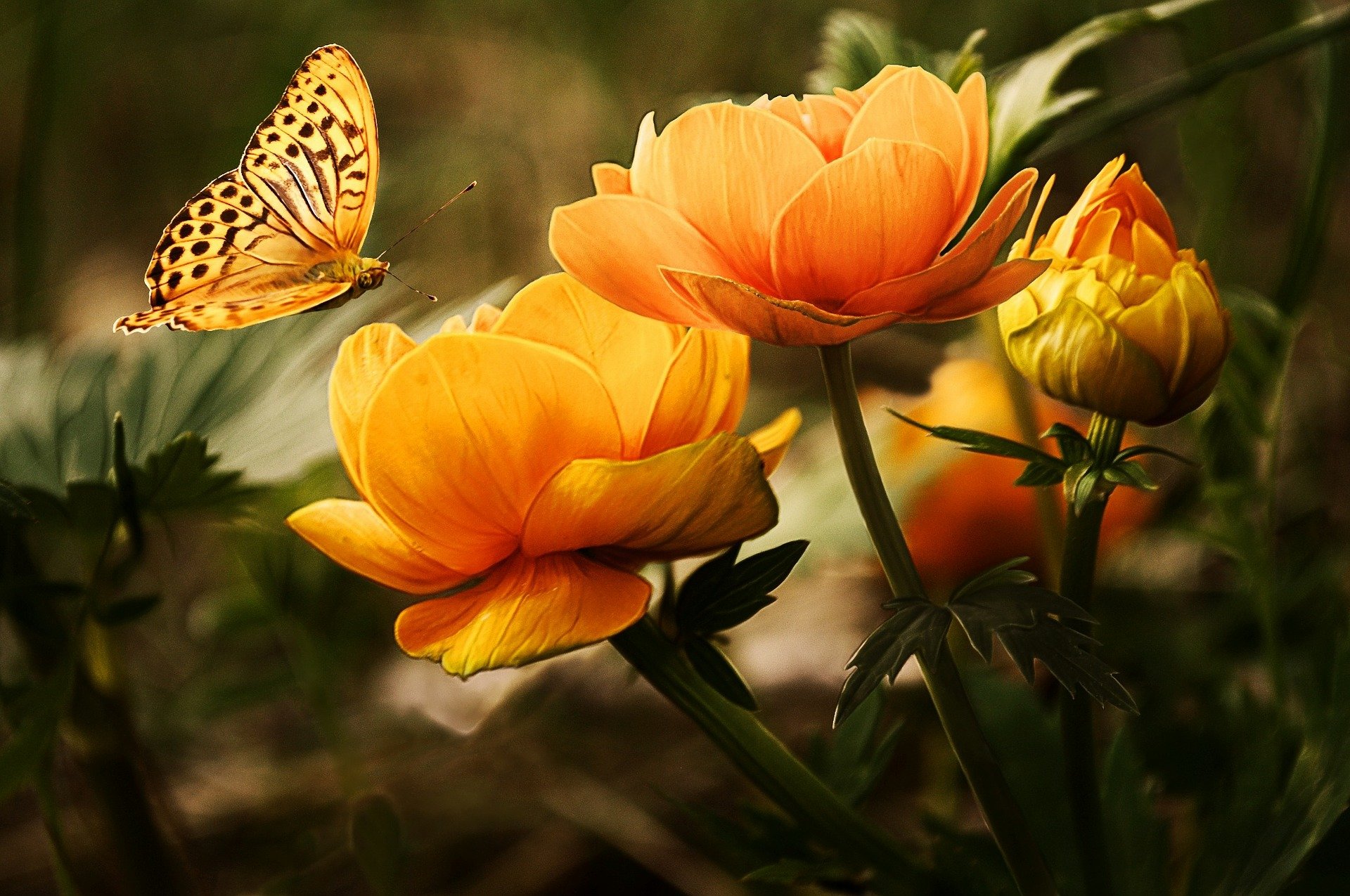 So what character do I see as a Gemini? I promise I’m not going to make them all villains, I can’t promise a villain won’t show up, he fits the description perfectly. But otherwise were are going to focus on the positive here!

Mr. Today from the The Unwanteds

He’s a classic Gemini, he want’s to see the world, hence why he leaves his island, he’s excitable and very interesting in the world around him hence the reason he tried to start a new society in the first place. He still shows this side with the Unwateds and his creations in Artime. But you can see his contemplative side when he thinks about the his past and Justine’s past with Quill. Overall I think he fits the Gemini sign very well.

The Smiling Man from the Small Space Quartet

I did say they wouldn’t all be villains but, he literally has two faces the glamor or evil one, and his true evil face. He’s a caricature of a Gemini. But Olly, Coco and Brian are always going to have to deal with one of his two faces, and whichever face they deal with it’s dangerous. Because he likes the world and wants his place in it and isn’t afraid of who he has to go through to get it.

Ingrid from Fire Becomes Her

Ingrid wants to see the world and likes exciting and powerful things. She’s also willing to use underhanded methods to go after what she wants, now whether she can keep it up remains to be seen but so far I read she certainly seems to be a Gemini. She likes exploring the world even if it takes using two faces to do it and get what she wants.

So who are your literary Geminis? Share them with me in the comments?