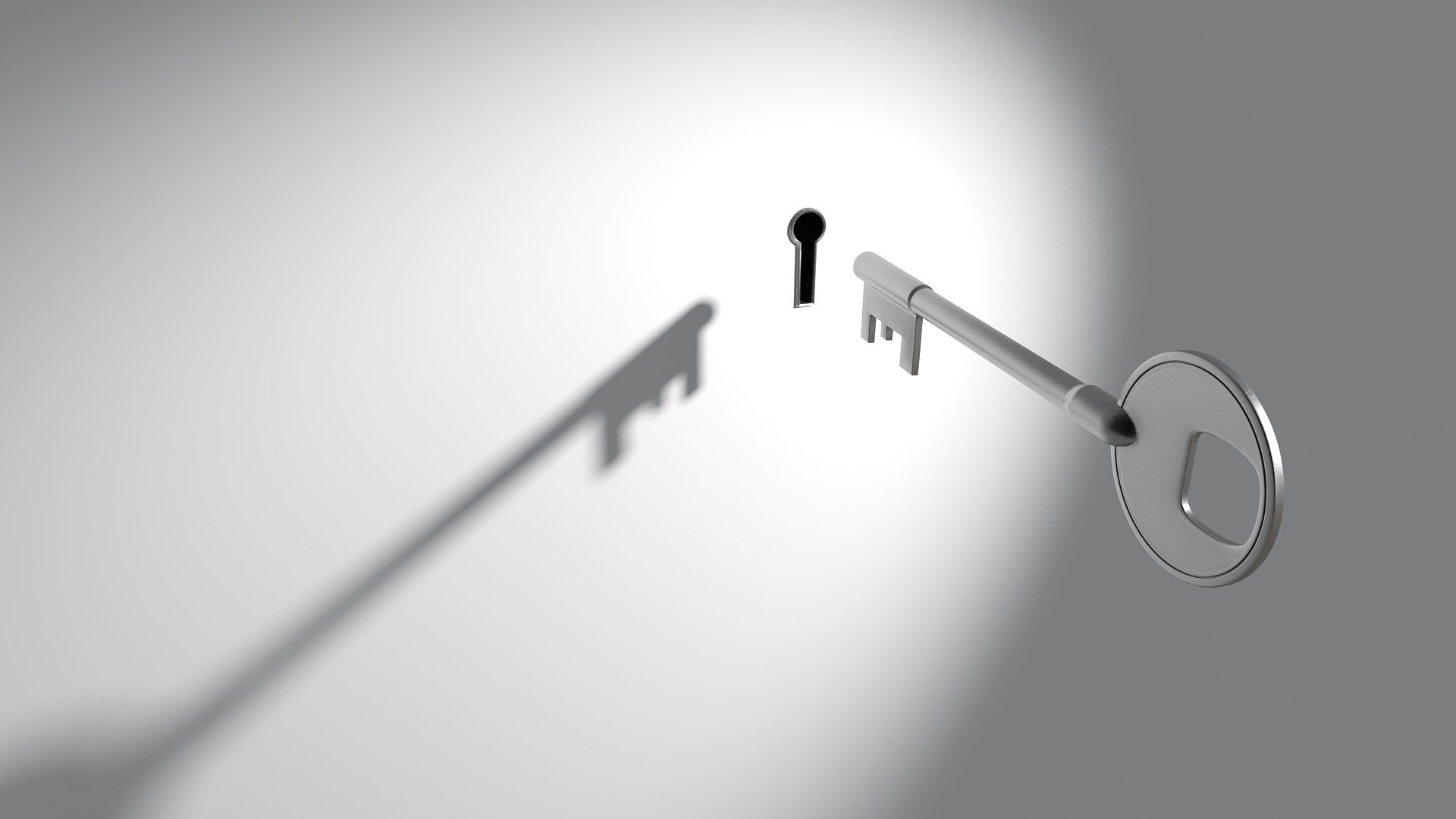 Lock the Doors has a great set up, creepy new house, creepy neighbors across the street and a creepy new girl. It’s everything that would make a good horror novel and yet. It’s like the book is trying very hard to be scary and I won’t lie it had it’s scary moments but mostly they were trying to hit you over the head with the scare.

Tom’s family have moved into their dream home. But pretty soon he starts to notice that something is very wrong—there are strange messages written on the wall and locks on the bedroom doors. On the OUTSIDE.

The previous owners have moved just across the road and they seem like the perfect family. Their daughter Amy is beautiful and enigmatic but Tom is sure she’s got something to hide. And he isn’t going to stop until he finds the truth behind those locked doors. . .

Review Of Lock the Doors

It’s not that the book wasn’t scary, it was that it was just trying to be scary for scary’s sake which is something I think you should never do with a horror novel. I think the fact that a novels scary should just be something thats woven into it and is part of the story. The main villian especially while I don’t doubt people like her exist was so evil she seemed cartoonish.

The only thing that seemed real besides the lock on the doors which I could totally see happening was one of the main female leads inner monologue she blames herself for an event that happens and her fear about telling anyone about the event. The only true fear here is within the family that had to deal with the event. They aren’t scary especially not the main villain, they are scared. As for the other protagonist, he’s just there to uncover the female protagonists secret otherwise he really isn’t worth developing.