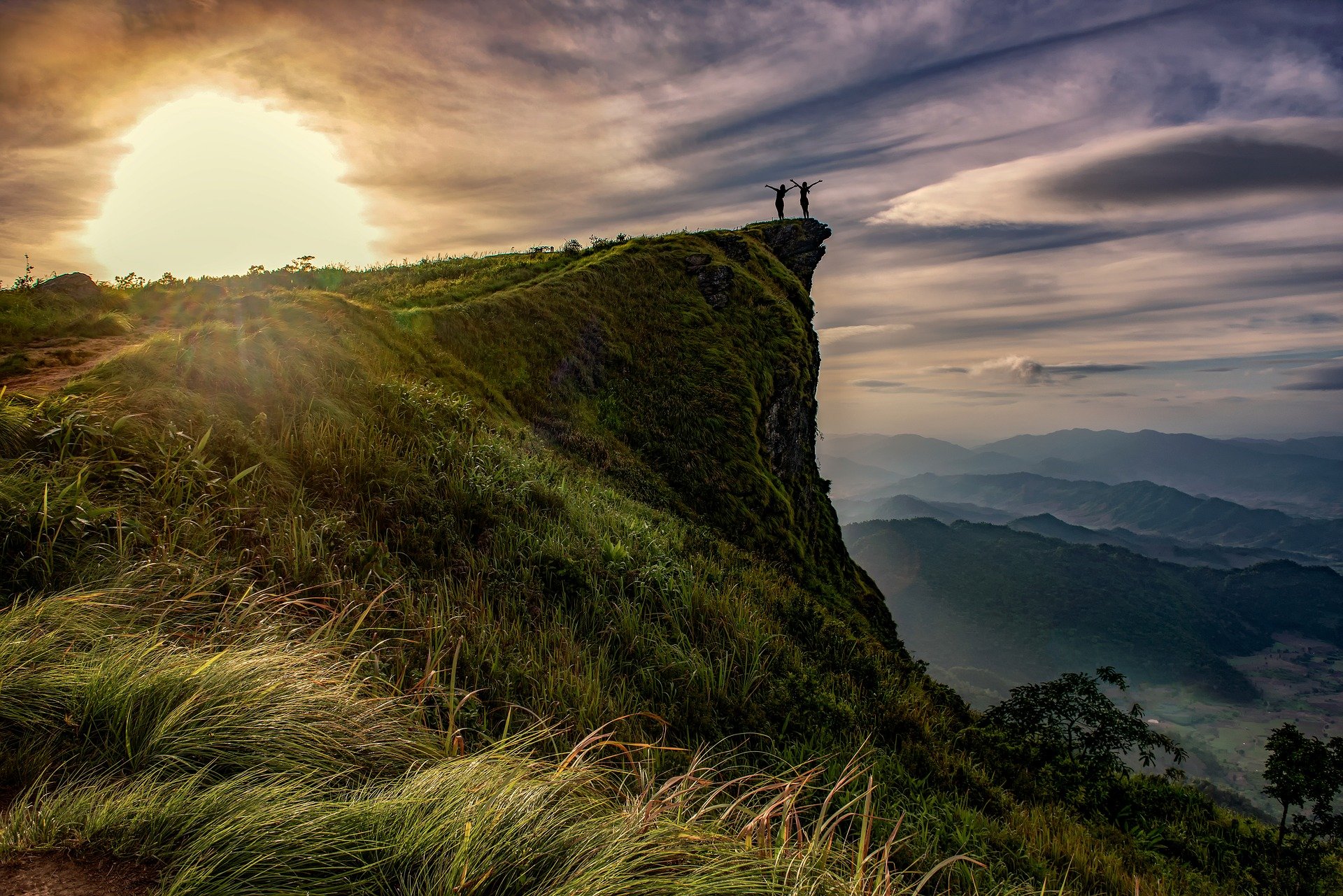 The Fool is the First Card in the Major Arcana, which we discussed yesterday are the important cards that come up in a reading about your major life choices. We also noted that the Fool was kind of named in a way that didn’t match up with its meaning. We will go into that more today. First think of the Major Arcana as following a life path this first card is someone ready to jump into adventure who doesn’t have any worries and can’t be held back by concerns, yes they may be a little naïve or foolish but they are ready to face the world with abandon.

It is a good card to see in a reading because it means a new adventure is about to begin. Or you’re about to take a step into the unknown.

Now on to some books where I think this card would apply.

Maxine is ready to jump, or skate into an adventure, even when she’s not sure where she will land.

Twelve-year-old Maxine Chen is just trying to nail that perfect landing: on the ice, in middle school, and at home, where her parents worry that competitive skating is too much pressure for a budding tween. Maxine isn’t concerned, however—she’s determined to glide to victory.

But then a bully at school starts teasing Maxine for her Chinese heritage, leaving her stunned and speechless. And at the rink, she finds herself up against a stellar new skater named Hollie, whose grace and skill threaten to edge Maxine out of the competition. With everything she knows on uneven ice, will Maxine crash under the pressure? Or can she power her way to a comeback?

Lora has the full spirit of The Fool when the story begins I’ll bring the book back up because by the end she’s at a different card.

Lora wants to stay a kid forever, and she’ll do anything to make that happen . . . including befriending Alexa, the ghost who haunts her house. A middle-grade graphic novel about growing up that’s perfect for fans of Ghosts and Making Friends.

No one has time to do anything fun, or play outside, or use their imagination. Everything is suddenly so serious. People are more interested in their looks and what others think about them than having fun adventures. Who wants that?

After watching her circle of friends seemingly fade away, Lora is determined to still have fun on her own. A tea party with a twist leaves Lora to re-discovering Alexa, the ghost that haunts her house — and Lora’s old imaginary friend! Lora and Alexa are thrilled to meet kindred spirits and they become best friends . . . but unfortunately, not everything can last forever

A Chance to Fly

Nat brings out the spontaneity and innocence The Fool offers despite people saying no or getting told no she is willing to move forward.

Thirteen-year-old Nat Beacon loves a lot of things: her dog Warbucks, her best friend Chloe, and competing on her wheelchair racing team, the Zoomers, to name a few. But there’s one thing she’s absolutely OBSESSED with: MUSICALS! From Hamilton to Les Mis, there’s not a cast album she hasn’t memorized and belted along to. She’s never actually been in a musical though, or even seen an actor who uses a wheelchair for mobility on stage. Would someone like Nat ever get cast?

But when Nat’s family moves from California to New Jersey, Nat stumbles upon auditions for a kids’ production of Wicked, one of her favorite musicals ever! And she gets into the ensemble! The other cast members are super cool and inclusive (well, most of them)— especially Malik, the male lead and cutest boy Nat’s ever seen. But when things go awry a week before opening night, will Nat be able to cast her fears and insecurities aside and “Defy Gravity” in every sense of the song title?