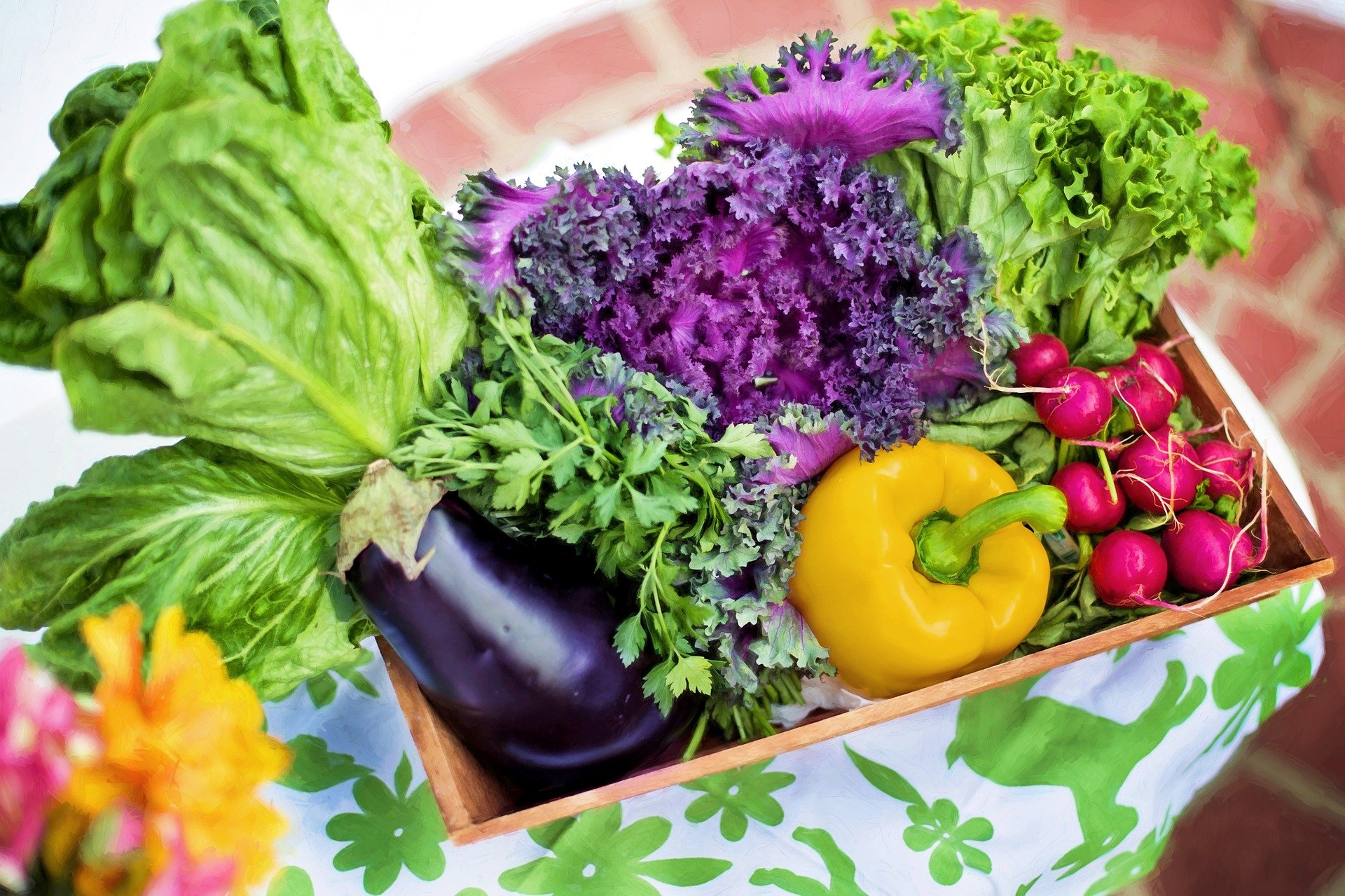 I’m doing the challenge for the Vegetable Garden with Cuddle which encourages you to read more women of color. I really hope I can participate in this challenge since I missed the last two due to working on my readathon and medical appointments.

Objectives for Vegetable Garden with Cuddle

To complete this quest and receive the quest reward, complete the following objective(s):

Set against the bursting energy of a New York City summer, award-winning author Olugbemisola Rhuday-Perkovich delivers a joyful novel about a new family that hits all the right notes!

Across a Field of Starlight

When they were kids, Fassen’s fighter spaceship crash-landed on a planet that Lu’s survey force was exploring. It was a forbidden meeting between a kid from a war-focused resistance movement and a kid whose community and planet are dedicated to peace and secrecy.

Lu and Fassen are from different worlds and separate solar systems. But their friendship keeps them in each other’s orbit as they grow up. They stay in contact in secret as their communities are increasingly threatened by the omnipresent, ever-expanding empire.

As the empire begins a new attack against Fassen’s people–and discovers Lu’s in the process–the two of them have the chance to reunite at last. They finally are able to be together…but at what cost?

Amazon: Across A Field of Starlight

Ophelia also likes to grow things but she has a rose garden instead of vegetable garden. Ophelia Rojas knows what she likes: her best friends, Cuban food, rose-gardening, and boys – way too many boys. Her friends and parents make fun of her endless stream of crushes, but Ophelia is a romantic at heart. She couldn’t change, even if she wanted to.

So when she finds herself thinking more about cute, quiet Talia Sanchez than the loss of a perfect prom with her ex-boyfriend, seeds of doubt take root in Ophelia’s firm image of herself. Add to that the impending end of high school and the fracturing of her once-solid friend group, and things are spiraling a little out of control.

But the course of love—and sexuality—never did run smooth. As her secrets begin to unravel, Ophelia must make a choice between clinging to the fantasy version of herself she’s always imagined or upending everyone’s expectations to rediscover who she really is, after all.

I just finished another book by a black author You Truly Assumed yesterday morning and got one of the secret achievements I’m going to update my vegetable garden today and post it on here later in the week. I can’t wait to see how some of my new rewards look in my garden.