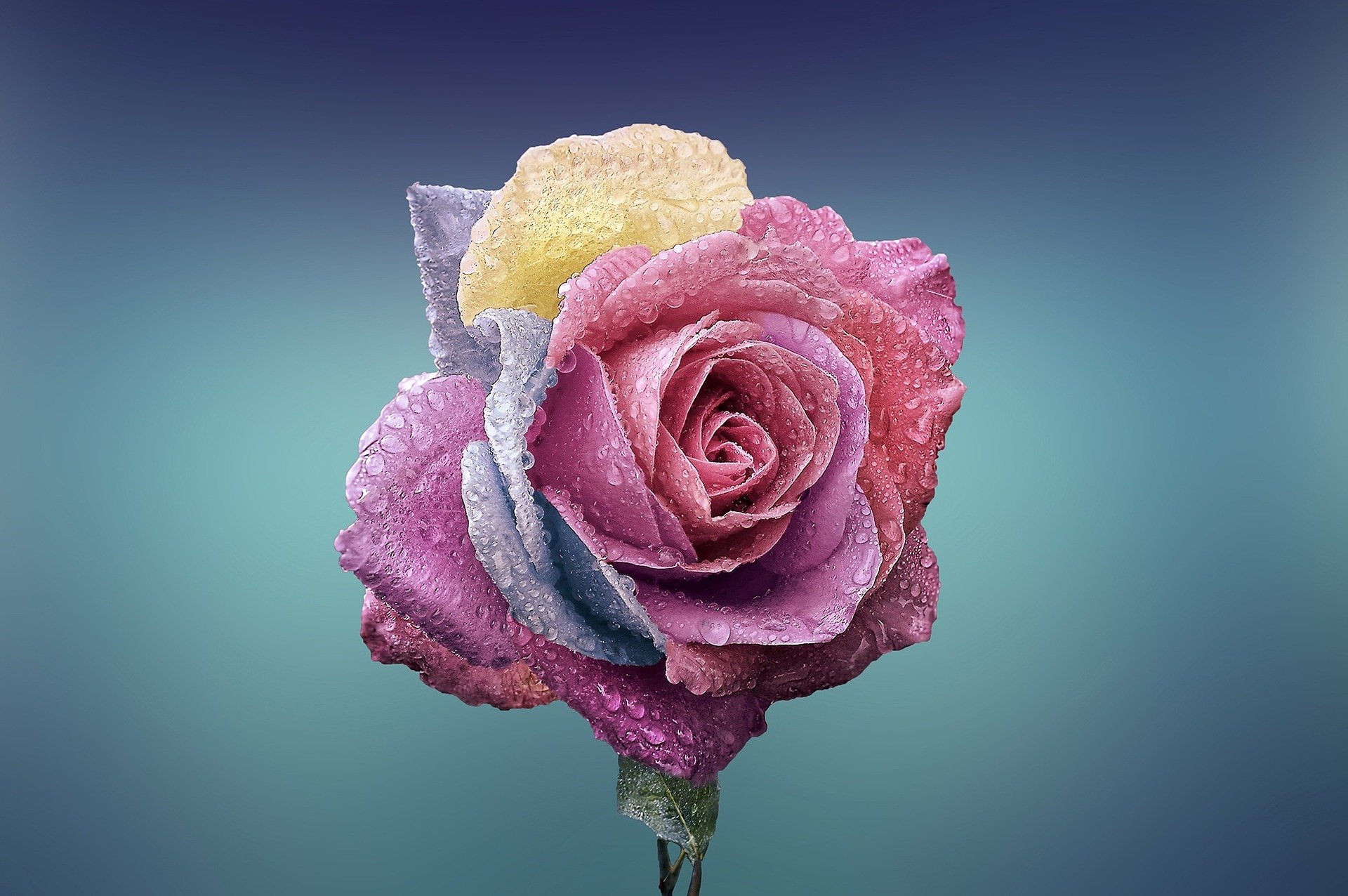 Some of you might remember the Orillium Readathon from last year. This is kind of a mini session where you pick your gear, in this case your magical conduit and your magic specialty. You only have to read two books, so basically you’re just getting your gear for this one before the next part of the readathon.

My character Ranela was chosen for the Guild of the Mind Walkers during the main readathon so they get a choice of weapons, things like swords a staffs, but I choosing a a dagger because I think it fits her character better and is specifically for the guild, for this weapon we have to read a standalone book. I’m choosing

Ophelia Rojas knows what she likes: her best friends, Cuban food, rose-gardening, and boys – way too many boys. Her friends and parents make fun of her endless stream of crushes, but Ophelia is a romantic at heart. She couldn’t change, even if she wanted to.

So when she finds herself thinking more about cute, quiet Talia Sanchez than the loss of a perfect prom with her ex-boyfriend, seeds of doubt take root in Ophelia’s firm image of herself. Add to that the impending end of high school and the fracturing of her once-solid friend group, and things are spiraling a little out of control. But the course of love—and sexuality—never did run smooth. As her secrets begin to unravel, Ophelia must make a choice between clinging to the fantasy version of herself she’s always imagined or upending everyone’s expectations to rediscover who she really is, after all.

As for the magical specialty as a Mind Walker I get to access one additional realm, form that realm I chose the Psychic Realm which is a realm that helps you connect to the energy around you. You have to choose a supernatural book for this I’m going to use Long Lost.

Soon Fiona begins to notice strange similarities that blur the lines between the novel and her new town. With a little help from a few odd Lost Lake locals, Fiona uncovers the book’s strange history. Lost Lake is a town of restless spirits, and Fiona will learn that both help and danger come from unexpected places—maybe even from the sister she thinks doesn’t care about her anymore

So now that that I’ve got my gear I’m ready for this little portion of the readathon. I’m looking forward to all the readathons in March when I can hopefully catch up on my book goals for the year so far.