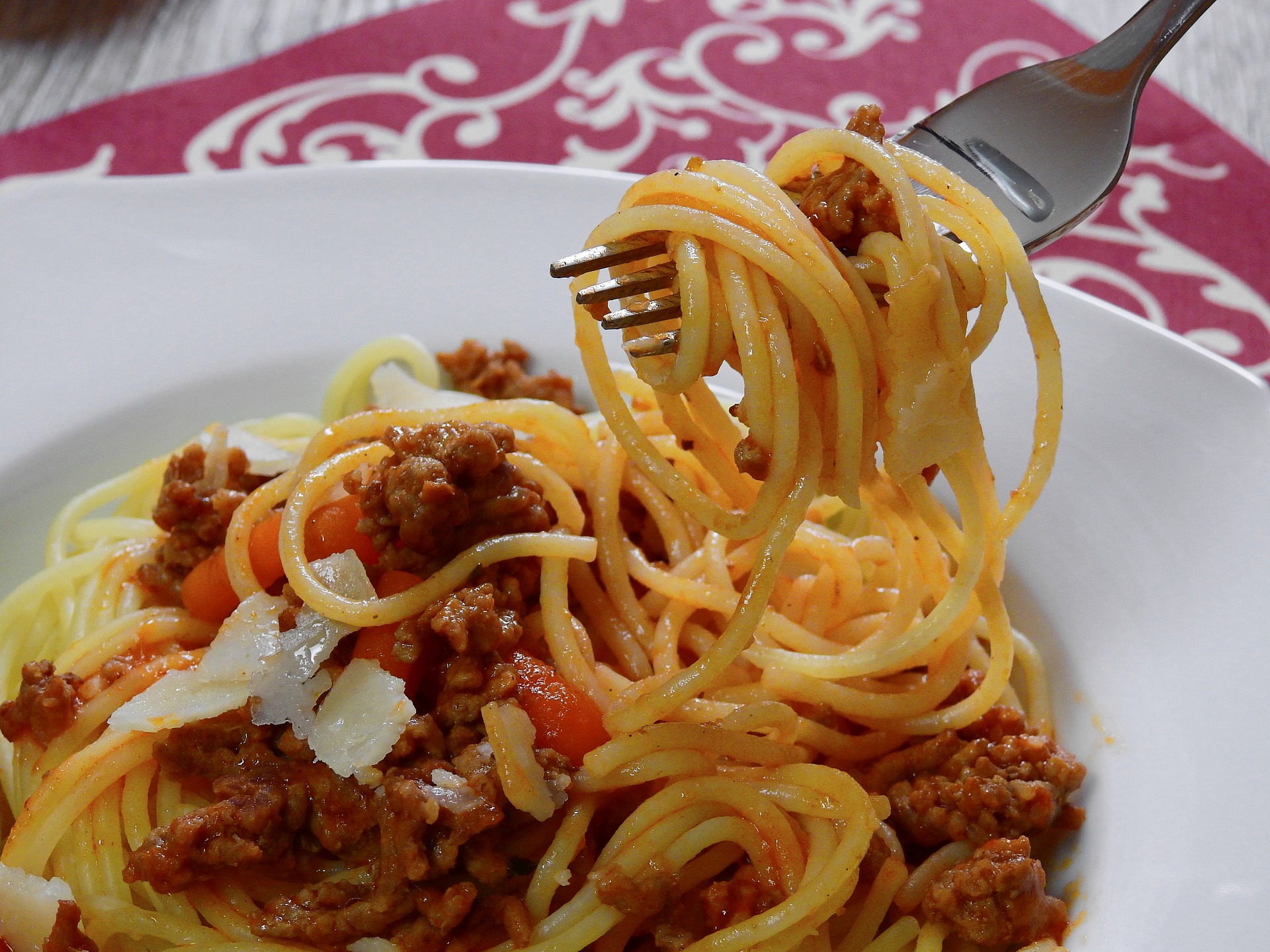 If you’ve been following me for very long you know I like books featuring Muslim characters. Barakah Beats was a short and sweet middle grade story which also brought up important issues about music in Islam. This also fits the Chopped Readathon prompt for Spaghetti a book featuring good friends.

12-year-old Nimra Sharif has spent her whole life in Islamic school, but is about to embark on middlel school and is feeling nervous.

Nimra is desperate to fit in but finds the popular kids avoid her because of her hijab, and her best-friend Jenna isn’t the same at school. So when she is invited to join the school’s popular band, Barakah Beats Nimra is unsure what to do. She has been taught that music isn’t allowed in Islam, but it is an opportunity to make new friends and win back the graces of her best-friend Jenna.

What will Nimra do?

I really liked this story because it showed another side of how Muslims deal with music. Nimra is the first character I’ve seen in fiction who has actually not done music because of her faith. And while I’m not Muslim and understand it is a widely debated issue within Islam it is interesting to see a character with another perspective. As for the rest of the band, they are so wholesome you can’t help but love them. It’s also nice to see characters praying during school. My favorite scene though had to be the basement scene and them re-enacting something, I won’t spoil it for people who haven’t read it but it was just hilarious.

As for Nimra trying to impress Jenna, the plot is perfectly understandable, she doesn’t see the prejudice until someone else points it out because she’s been friends with Jenna so long, even though Jenna is toxic, she wants to save the friendship, but it’s only when she lets go of Jenna does she fully begin to thrive.

Another great scene was the solo at the concert, I won’t go into too much detail about that either but I think it was a very powerful scene.

Overall this was another great book about a Muslim pre-teen.