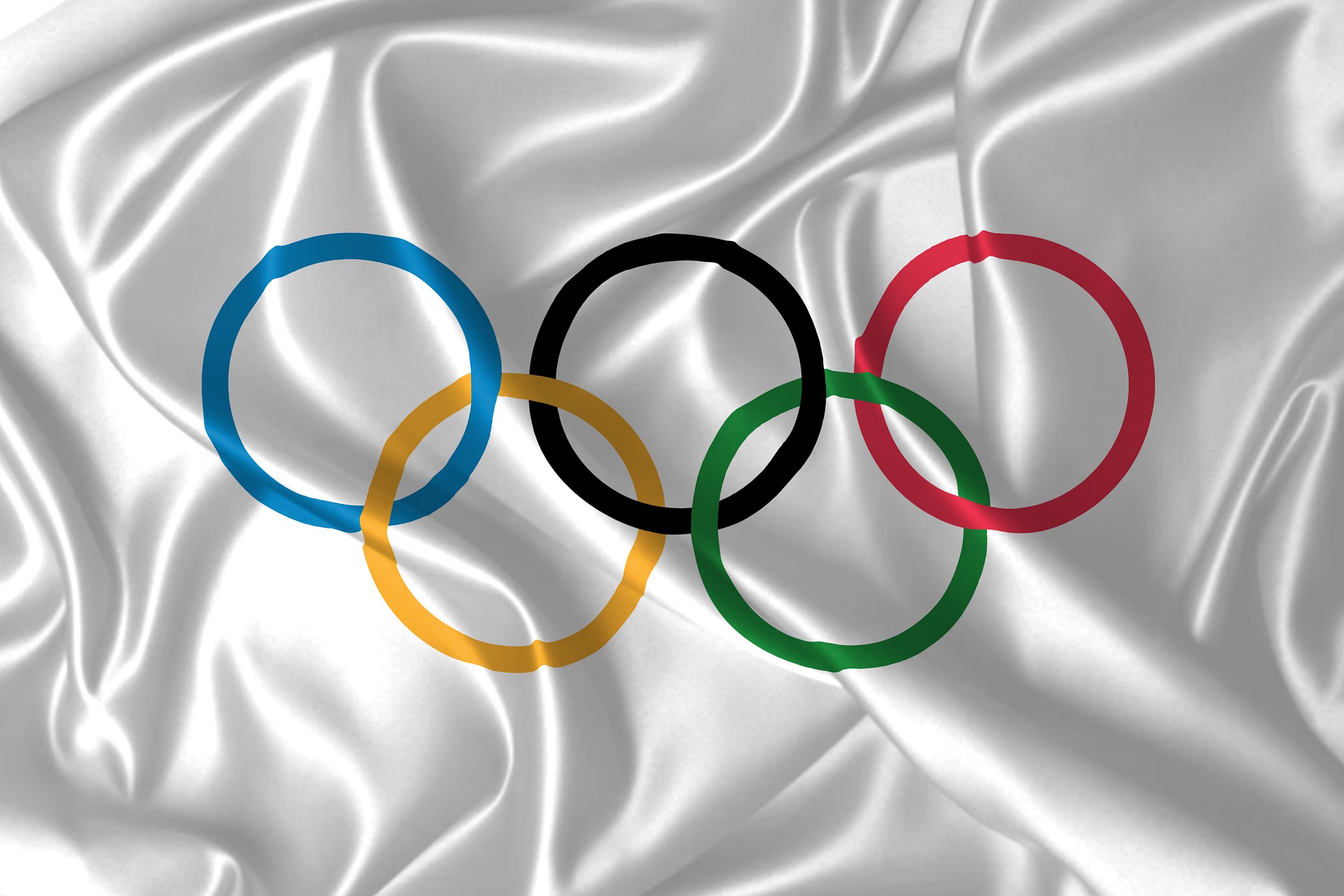 Alpine Skiing-This is where the athletes try and race down an icy hill on skis and avoid obstacle. The disciplines include downhill, the fastest event; super-G, with more turns added; giant slalom, still more turns; and slalom, the slowest and most technical event. There is also a combined event (downhill and slalom) and a mixed-gender team slalom event. -A book where agility/sneakiness was required

Bobsled Basically one to four people put themselves in a sled and go down a giant icy track Joining the four-man, two-man and two-woman events is a race for just one: women’s monobob. : A book where one character trust another as they leap into unknown.

Cross Country Skiing This is an event about endurance as the athletes must ski over long distances. : A book that took endurance to get through.

Curling An unusual sport that everyone gets interested in every 4 years its played a lot like shuffleboard with a granitite weight and people clearing the ice in front of it trying to knock out the other teams weights from a ring: A unexpected favorite.

Ice Hockey: A book where there is a battle.

Luge: Athletes race feet first down an icy track: A book where a character makes a sudden life changing decision.

Skeleton: So named because of how the boards look athletles race FACE first down icy track: A great horror novel.

Represent Your Own Country-(People from Major Western Countries Especially the US. I’m going to challenge you to represent your specific Region, Province, or State just because we have so many books published about the West)