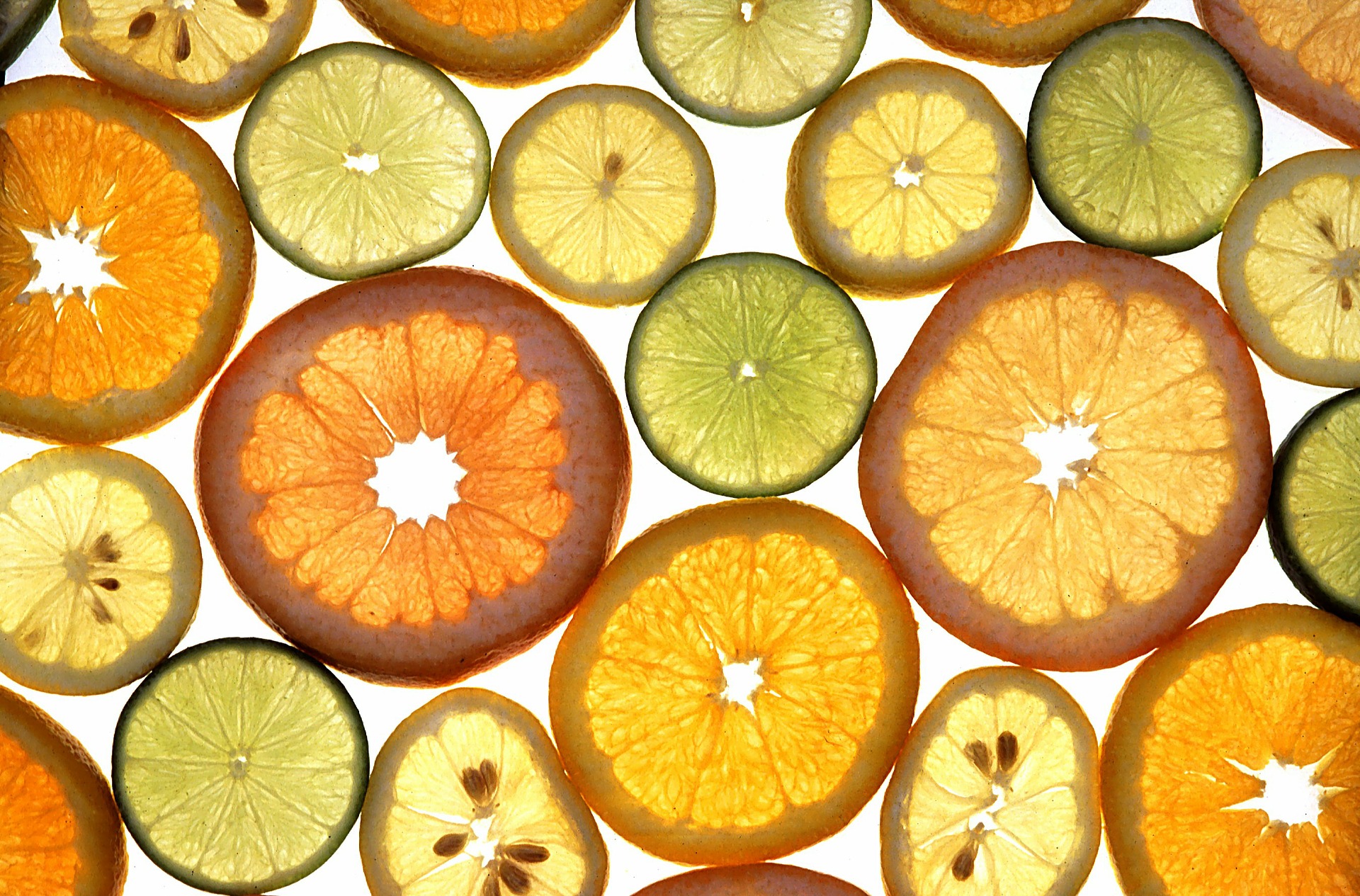 So Yuzu was one of my picks when it came to the readathon. It comes up often on Chopped as a citrus alternative, now I’ve only had it in candy, but from what I understand it’s sweet and tart, kind of like a lemon-lime flavor.

Even the author of the book said Fiona fits Yuzu so I consider that good enough reason to put her on the list.

Soon Fiona begins to notice strange similarities that blur the lines between the novel and her new town. With a little help from a few odd Lost Lake locals, Fiona uncovers the book’s strange history. Lost Lake is a town of restless spirits, and Fiona will learn that both help and danger come from unexpected places—maybe even from the sister she thinks doesn’t care about her anymore.

A little bit sweet and little bit tart, Fiona is the perfect heroine for this mystery.

Some may say that Artemisia is lemon and not yuzu but after seeing the way she treats people throughout the book and is willing to put herself at risk for others show that she’s not just tart. She cares about Revenant and the people in the cities she’s helping and the nuns.

Jun Bei is the real personality that was buried under another personality, she does try to control people with her hacking skills but at the same time she’s trying to fix a deadly virus. She’s a moral quandary, she cares about her friends but is willing to do whatever it takes to achieve her goals. Very yuzu for this character.