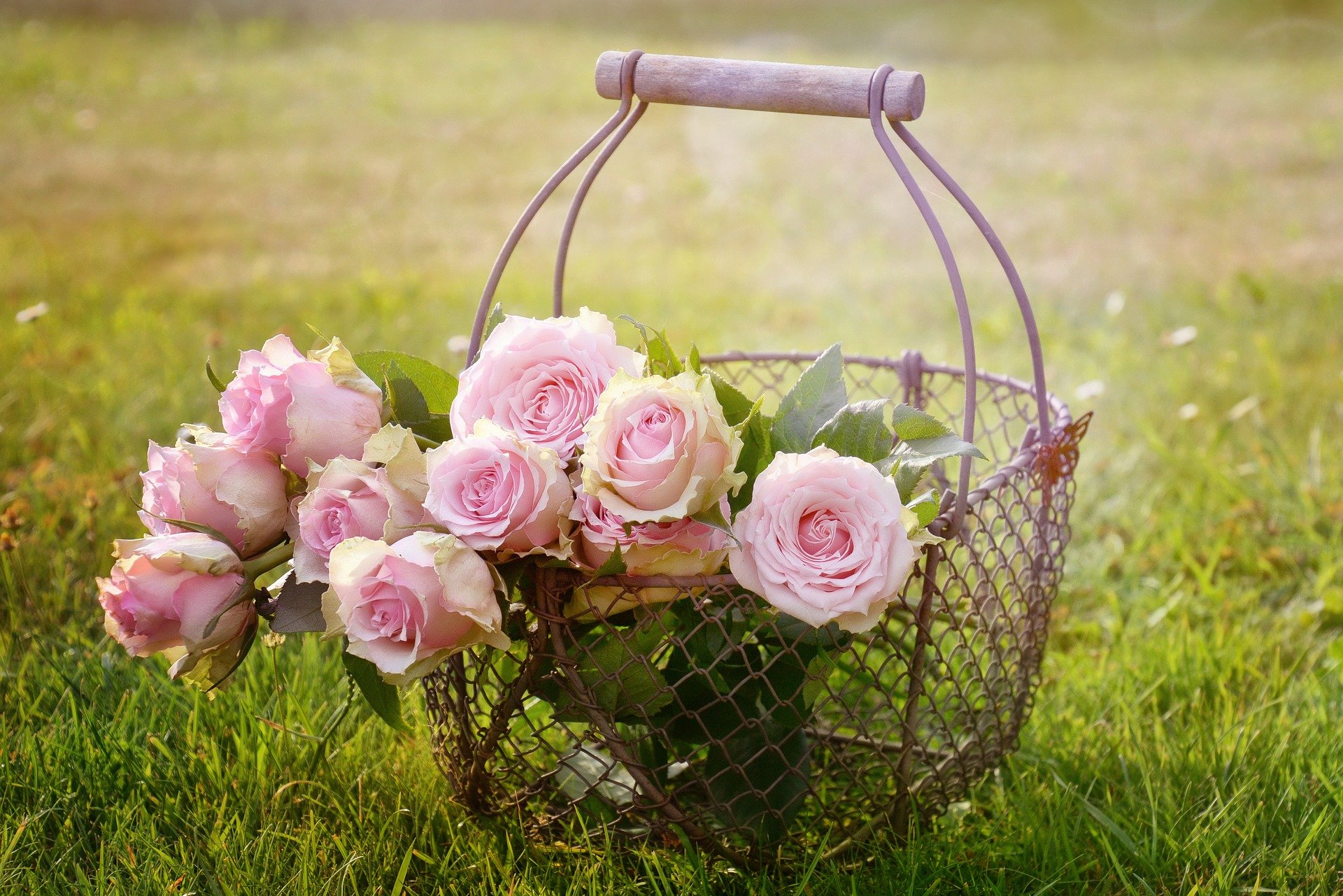 Now honestly I’m not one way or the other about Valentines day, honestly if other people want to celebrate that’s cool but I’m honestly in it for the candy and maybe books as gifts. This seemed like a good tag however so I thought I go ahead and post it.

A BOOK WHERE THERE IS NO LOVE INTEREST

Though there is no romance in this book it surely contains enough love and deals with the topic of childhood hoarding.

Family has always been important to twelve-year-old Maggie: a trapshooter, she is coached by her dad and cheered on by her mom. But her grandmother’s recent death leaves a giant hole in Maggie’s life, one which she begins to fill with an assortment of things: candy wrappers, pieces of tassel from Nana’s favorite scarf, milk cartons, sticks . . . all stuffed in cardboard boxes under her bed.

Then her parents decide to take in a foster infant. But anxiety over the new baby’s departure only worsens Maggie’s hoarding, and soon she finds herself taking and taking until she spirals out of control. Ultimately, with some help from family, friends, and experts, Maggie learns that sometimes love means letting go.

A BOOK WHERE ROMANCE IS AN AFTERTHOUGHT

Yeah there is a romance between the lead, Margot and and the girl she takes care of Aggie’s brother however, Marot and Aggie and the brother spend most of the book trying not to get killed, drugged, or locked up by the mother figure in the book. So there is not much time for kissing while fighting for your life or trying to be drugged.

Yeah, this book was a big cheese ball romance and very sweet. I don’t really like them normally but this one actually got me for a few reasons. I’d read it again but it is definitely again even though it’s a total cheese ball romance. This is a book to give for Valentines Day!

A BOOK WHERE A CHARACTER MARRIES FOR CONVENIENCE NOT LOVE

Though I have yet to read this book the blurb leads to believe this book is a marriage for convince. More about the very interesting world.

In the tropical kingdom of Rhodaire, magical, elemental Crows are part of every aspect of life…until the Illucian empire invades, destroying everything.

That terrible night has thrown Princess Anthia into a deep depression. Her sister Caliza is busy running the kingdom after their mother’s death, but all Thia can do is think of all she has lost.

But when Caliza is forced to agree to a marriage between Thia and the crown prince of Illucia, Thia is finally spurred into action. And after stumbling upon a hidden Crow egg in the rubble of a rookery, she and her sister devise a dangerous plan to hatch the egg in secret and get back what was taken from them.

I’ve also heard it’s a great example of depression, and it’s on my list for this year.

A BOOK WITH ROSE/ROSES ON THE COVER

My favorite book so far this year there is romance but characters don’t just fall head over heels and it also has a lot to do with loyalty, magic and female friendship.

I tag whoever is interested, just please link back 🙂