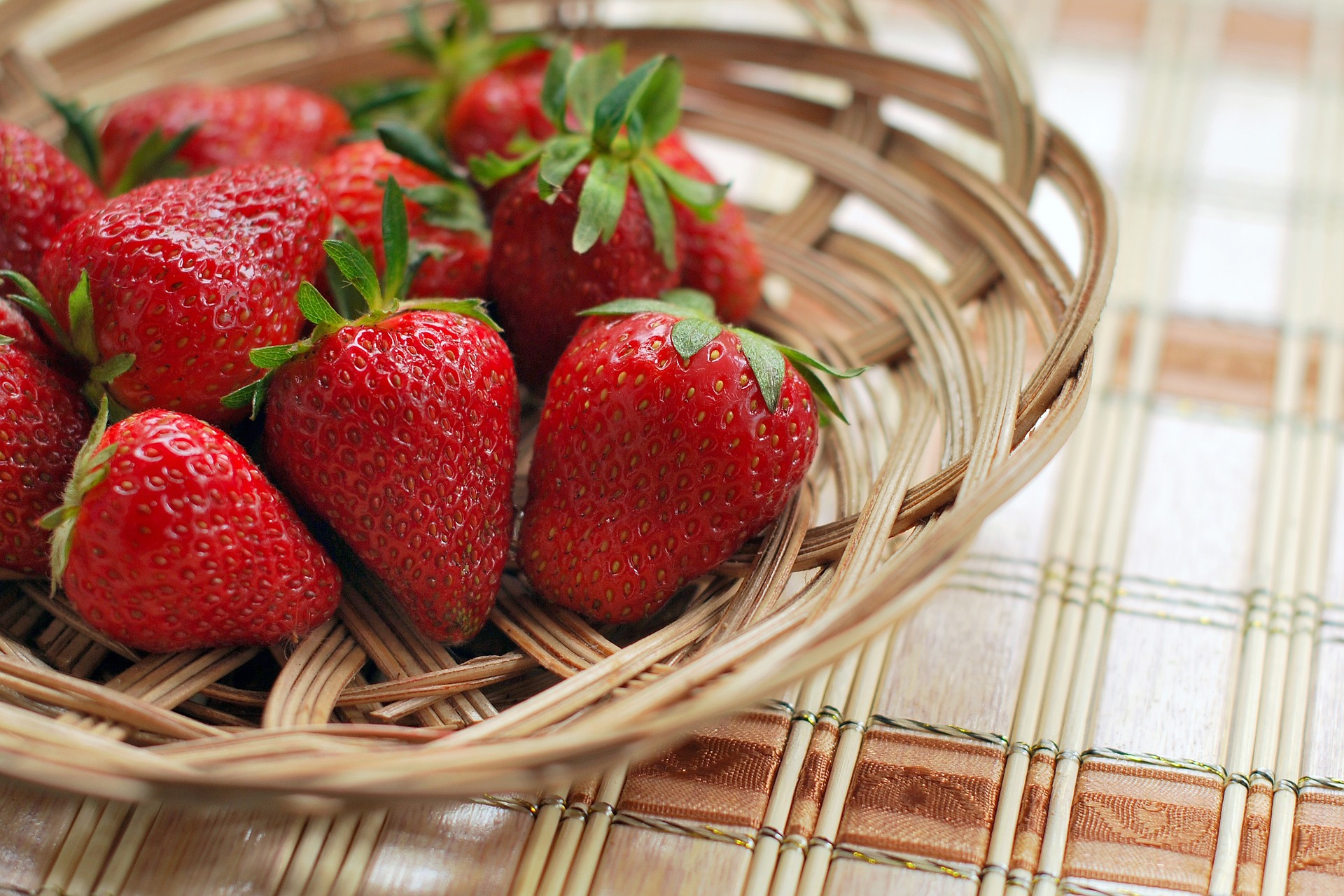 For one of our prompts you have to read a book with a red cover. I have books from several levels depending on what you are looking for.

The ABCs of Black History

Letter by letter, The ABCs of Black History celebrates a story that spans continents and centuries, triumph and heartbreak, creativity and joy.

It’s a story of big ideas––P is for Power, S is for Science and Soul. Of significant moments––G is for Great Migration. Of iconic figures––H is for Zora Neale Hurston, X is for Malcom X. It’s an ABC book like no other, and a story of hope and love.

In addition to rhyming text, the book includes back matter with information on the events, places, and people mentioned in the poem, from Mae Jemison to W. E. B. Du Bois, Fannie Lou Hamer to Sam Cooke, and the Little Rock Nine to DJ Kool Herc.

Amazon: The ABC’s of Black History

I have to be fair and note that I was given a free ARC copy by the author to review for my honest opinions. I love the lovely red cover!

Starting Middle School is rough for redhead Autumn after her one and only BFF moves to California. Uncertain and anxious, she struggles to connect with her new classmates. The two potential friends she meets could not be more different: bold Logan who has big ideas and quiet Cooper who’s a bit mysterious. But Autumn has a dilemma: what do you do when the new friends you make don’t like each other?

When Autumn is picked to be the secret voice of the Dear Student letters in the Hillview newspaper, she finds herself smack in the middle of a problem with Logan and Cooper on opposite sides. But before Autumn can figure out what to do, the unthinkable happens. Her secret identity as Dear Student is threatened. Now, it’s time for Autumn to find her voice, her courage, and follow her heart, even when it’s divided.

You should totally check it out when it releases on the February 15th.

Mary, Will I Die

If you’re looking for a little YA horror take a look at this book.

It starts innocently enough. Four kids – three girls, one boy – are at one of their houses, playing games. One of them has read about “Bloody Mary” and the idea that if you look into a mirror and say her name thirteen times, she will show you the future. Some legends say she’ll show you your one true love or a skull to mark your death within five years. Others say that conjuring Bloody Mary will bring her into your world.

Just short of five years later, the four of them are no longer friends, having gone on separate paths. The girl whose house it was has always tried to avoid the mirror they used – because she always sensed someone in the background. One morning as she’s passing by, she sees much more than her own reflection – it’s a scary figure taunting her. She startles and breaks the mirror. When the pieces are put back together (barely), the figure is gone.

That day in school, a new girl arrives. Her name is Mary . Will this new devlopment have her seeing red?

Amazon: Mary, Will I Die

Joseon (Korea), 1758. There are few options available to illegitimate daughters in the capital city, but through hard work and study, eighteen-year-old Hyeon has earned a position as a palace nurse. All she wants is to keep her head down, do a good job, and perhaps finally win her estranged father’s approval.

But Hyeon is suddenly thrust into the dark and dangerous world of court politics when someone murders four women in a single night, and the prime suspect is Hyeon’s closest friend and mentor. Determined to prove her beloved teacher’s innocence, Hyeon launches her own secret investigation.

In her hunt for the truth, she encounters Eojin, a young police inspector also searching for the killer. When evidence begins to point to the Crown Prince himself as the murderer, Hyeon and Eojin must work together to search the darkest corners of the palace to uncover the deadly secrets behind the bloodshed. Will all this red lead them to the killer, and will that matter given his position?

Come back and check out more suggestions for if you can’t find a book for a prompt soon, but tomorrow we have something very special so you’ll just have wait and see.