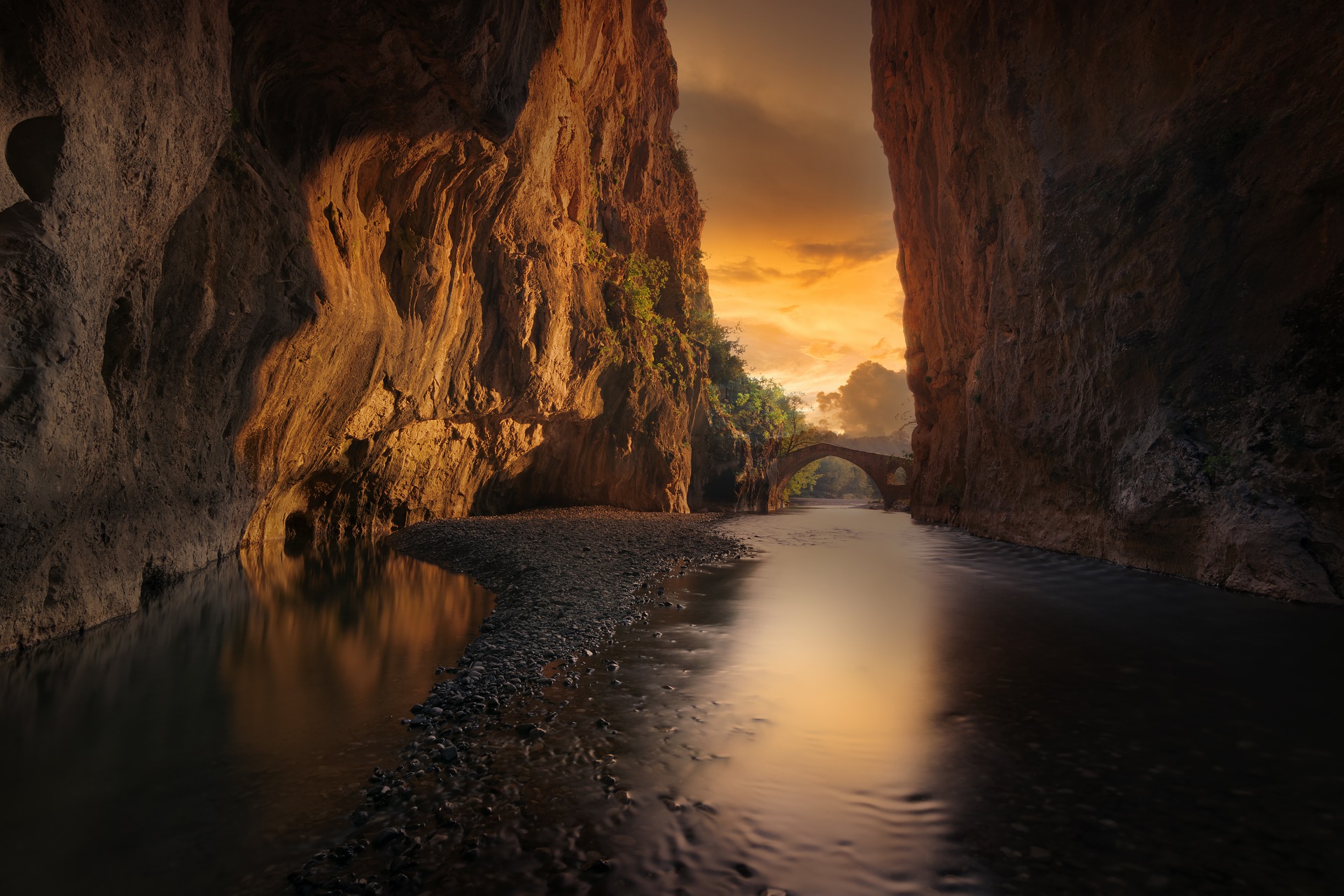 I recevied the Counterclockwise Heart back in December for a Blog Tour. At first I wasn’t sure about the premise but it really drew me in. First I loved the fact that the prince’s parents were two women, and that the prince was adopted, also Esme’s complicated relationship with her parents drew me in. This book is in many ways about finding family and learning to love.

The sudden appearance of a strange and frightening statue leaving people believing it foretells darkness. The Hierophants—magic users of the highest order—have fled the land. And the shadowy beasts of the nearby Hinterlands are gathering near the borders, preparing for an attack. The empire is in danger but from whom?

Young Prince Alphonsus is sent by his mother, the Empress Sabine, to reassure the people while she works to quell the threat of war. But Alphonsus has other problems on his mind, including a great secret: He has a clock in his chest where his heart should be—and it’s begun to run backwards, counting down to his unknown fate. Is he going to die, and what is he going to do when numbers start disappearing off the counterclockwise clock in his chest, and he find the frighting statue known as the Onyx Maiden as his ally.

Searching for answers about the clock, Alphonsus meets Esme, a Hierophant girl who has returned to the empire in search of a sorceress known as the Nachtfrau. Esme has been sent to kill the Nachfrau, but secrets have been kept from Esme about the woman as well as the past of the Hierophants themselves. When riddles from their shared past threaten the future of the empire, Alphonsus and Esme must learn to trust each other and work together to save it—or see the destruction of everything they both love.

Will an empire and a mission built on lies be able to be saved by two determined young people?

This book was a great mystery, and it was tough to find a character I didn’t like. Though I will say I found the Margrave’s motivations to be super childish, but this is again a middle grade book, and as we see in one flashback the Margrave really never got over issues with his childhood. I found the issues with the Onyx Maiden and Alphonsus, and Esme issues with the Nachfrau and the Hierophants much more engaging. I mean I can see why the Margrave story was needed. He just wasn’t my favorite character who was by far Esme or the Nachfrau, or Brigit. Finally I liked the riddle of the counterclockwise heart. But the fantasy world was amazing, I love the world building, I love the royalty system, I love Empress Sabine. I read this really quick and would totally read another book in this world. I’d give it five out of five stars.

Brian Farrey is the author of The Secret of Dreadwillow Carse, winner of the 2017 Minnesota Book Award, and the Stonewall honor book With or Without You. He knows more than he probably should about Doctor Who. He lives in Edina, Minnesota, with his husband and their cat, Meowzebub. You can find him online at brianfarreybooks.com and on Twitter: @BrianFarrey

One thought on “Counterclockwise Heart Review”