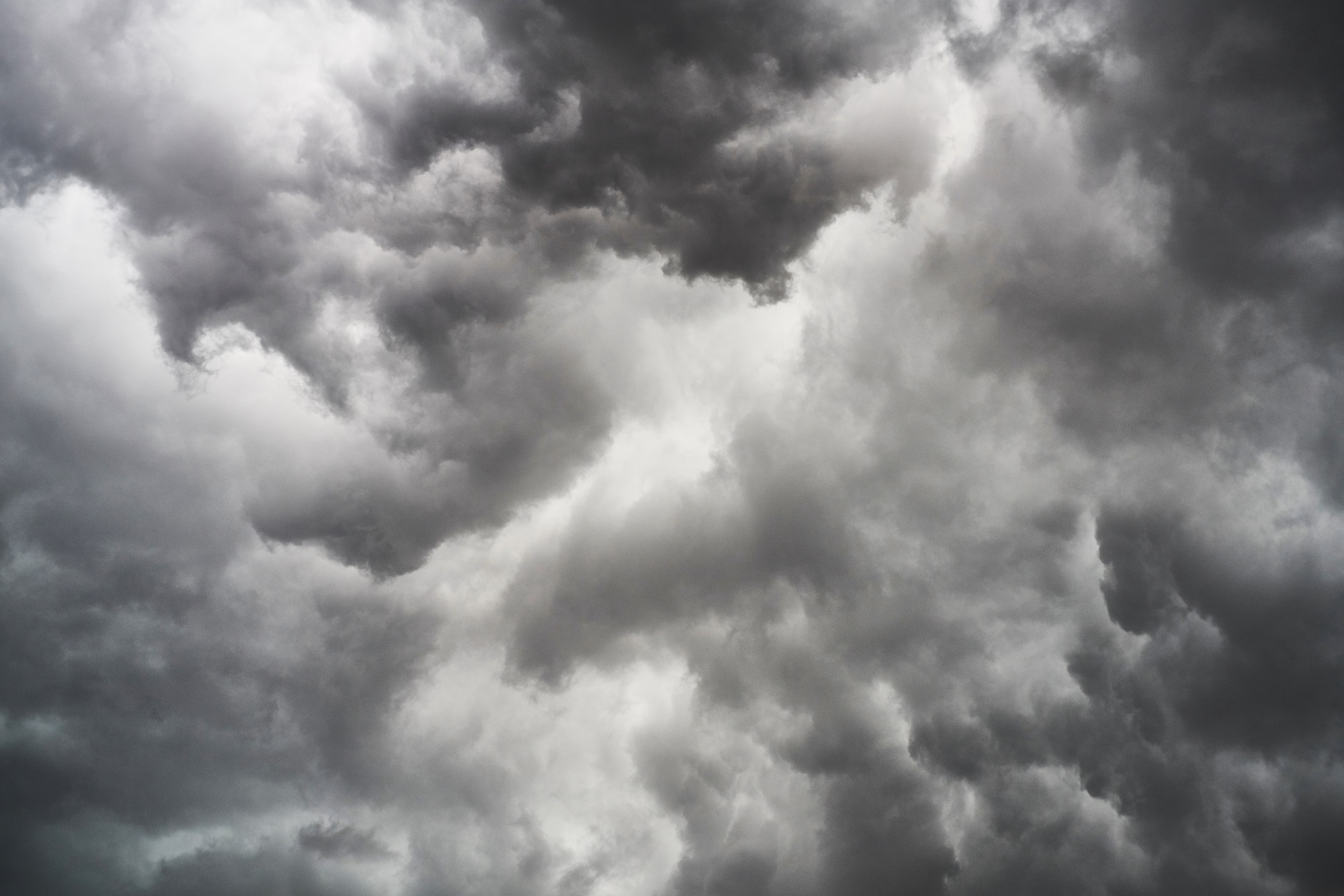 I really enjoyed The Troubled Girls of Dragomir Academy for several reason which I will detail in my review but the female ensemble cast was great. I haven’t read enough of Ursu’s work something I intent to remedy, this however was a gem.

The Troubled Girls of Dragomir Academy

I really love the feminist point of view of this book. Marya comes from a society with very few if any opportunities for women and educated women are seen as a threat, for example look what happens to Marya’s neighbor the seamstress when she tries to teach her a secret method of communication that the women of IIIyria used. I love that the women of IIIyria had a secret language as it mirror a lot of real life real secret languages that craftspeople use.

I loved that the problem IIIyria was facing was basically from taking away women’s agency and only way to solve it was for women to get their agency back. I loved what Dragomir Academy eventually became and the great cast of young women who were involved with running it with Marya.

Overall I really enjoyed this book and zoomed through it in maybe 3 days. Would definitely read more fantasy in the same universe.