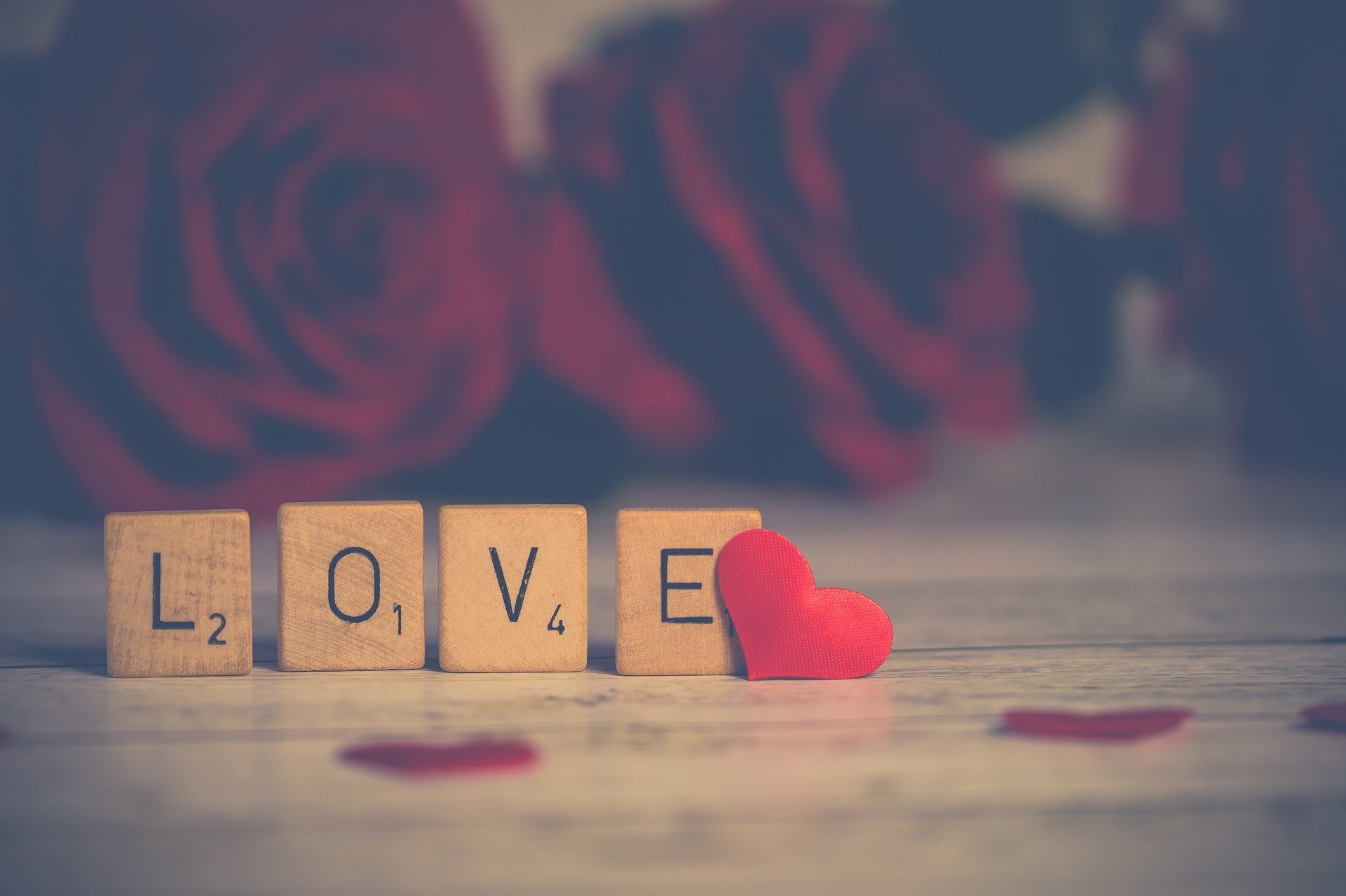 Since I did friends I had to do a Romantic Duos too, since we are leading up to Valentine’s Day next month. I’m not big on romance but I’ve run into a few that I think are great so here are my top five. Also this list is kinda queer.

This was one of my favorite romantic books of a few years ago. I deals with not only issues of romance but of identity, culture, family and finding yourself.

This series of books shows a lot of sweet romantic pairs but the one I identified with most was with Greta and Minette I enjoyed seeing the sweet conclusion of their romance that started in the Tea Dragon Society and left the ending open ended so you could imagine a romantic ending for the two in the future.

Join Greta and Minette once more for the heartwarming conclusion of the award-winning Tea Dragon series! Over a year since being entrusted with Ginseng’s care, Greta still can’t chase away the cloud of mourning that hangs over the timid Tea Dragon. Meanwhile, Minette receives a surprise package from the monastery where she was once training to be a prophetess. Told with the same care and charm as the previous installments of the Tea Dragon series, The Tea Dragon Tapestry welcomes old friends and new into a heartfelt story of purpose, love, and growth.

Both the main characters I loved for different reasons and they come together perfectly as a romantic couple though they don’t realize it at first. Their personalities just match, even though I will say I have bit of a soft spot for Tamsin because of her rough edges. The world and the magic system are also super well thought out. I can’t the author’s next book.

Of course, love bargains are a tricky thing, and these two have a long, perilous journey ahead of them—that is, if they don’t kill each other first.

The world was key to making this romance work, for the main character to fall in love with her significant other the world has to be set up in a certain way. Also the interplay between the two characters in the seeming love triangle was excellent. Why is it not April already so I can read the SEQUEL!?!?

When Nami wakes up, she learns she’s in a place called Infinity, where human consciousness goes when physical bodies die. She quickly discovers that Ophelia, a virtual assistant widely used by humans on Earth, has taken over the afterlife and is now posing as a queen, forcing humans into servitude the way she’d been forced to serve in the real world. Even worse, Ophelia is inching closer and closer to accomplishing her grand plans of eradicating human existence once and for all.

5)Skin of the Sea

This Black Woman Magic version of the Little Mermaid that deftly weaves in West African mythology the original tale and 15th century history. It was one of last years favorites and it also needs a sequel right now. Like now. The romance between the Simi and Kola is very sweet though as the original tale says not meant to be though we’ll see if they find a way around that in the sequel. They face gods, monsters and they do it together along with a great group of friends all for the love of their respective families and maybe love for each other.

Danger lurks at every turn, and as Simi draws closer, she must brave vengeful gods, treacherous lands, and legendary creatures. Because if she fails, she risks not only the fate of all Mami Wata, but also the world as she knows it

Who are your favorite romantic duos? Tell me in comments! 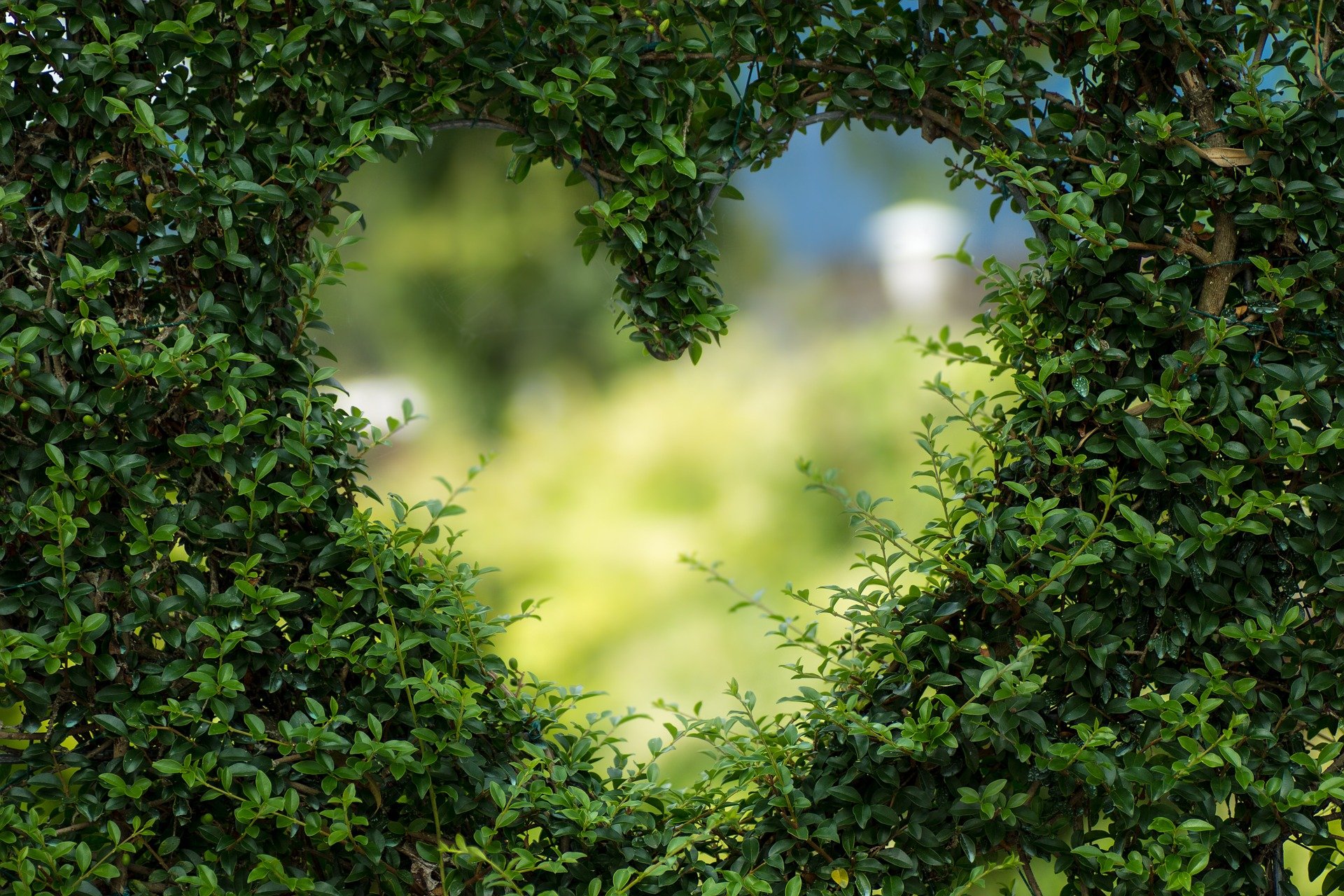 Here are pictures of the Quest Reward Items

Here are a few ideas of the books I’m going to read for this side quest to celebrate Black History Month.

I’ve been looking for some good horror for awhile and the premise of this is unbeatable, it is perfect for this side quest! A good psychological thriller with issues of race addressed as well.

Marigold is running from ghosts. The phantoms of her old life keep haunting her, but a move with her newly blended family from their small California beach town to the embattled Midwestern city of Cedarville might be the fresh start she needs. Her mom has accepted a new job with the Sterling Foundation that comes with a free house, one that Mari now has to share with her bratty ten-year-old stepsister, Piper.

The renovated picture-perfect home on Maple Street, sitting between dilapidated houses, surrounded by wary neighbors has its . . . secrets. That’s only half the problem: household items vanish, doors open on their own, lights turn off, shadows walk past rooms, voices can be heard in the walls, and there’s a foul smell seeping through the vents only Mari seems to notice. Worse: Piper keeps talking about a friend who wants Mari gone.

But “running from ghosts” is just a metaphor, right?

As the house closes in, Mari learns that the danger isn’t limited to Maple Street. Cedarville has its secrets, too. And secrets always find their way through the cracks.

A lovely big group who I think will hit the right notes the family theme for the side quest.

I’ve been wanting to read this one for awhile but I’ve never gotten around to it. I think it with prompt of friendship.

Corinne La Mer isn’t afraid of anything. Not scorpions, not the boys who tease her, and certainly not jumbies. They’re just tricksters parents make up to frighten their children. Then one night Corinne chases an agouti all the way into the forbidden forest. Those shining yellow eyes that followed her to the edge of the trees, they couldn’t belong to a jumbie. Or could they?

When Corinne spots a beautiful stranger speaking to the town witch at the market the next day, she knows something unexpected is about to happen. And when this same beauty, called Severine, turns up at Corinne’s house, Corinne is sure that danger is in the air. She soon finds out that bewitching her father, Pierre, is only the first step in Severine’s plan to claim the entire island for the jumbies. Corinne must call on her courage and her friends and learn to use ancient magic she didn’t know she possessed to stop Severine and to save her island home.

I really think I’ll be able to do this side quest even though I was not able to do the last one, I’m out of my book slump and ready to read, and I can’t wait to include more Black authors in that lineup!