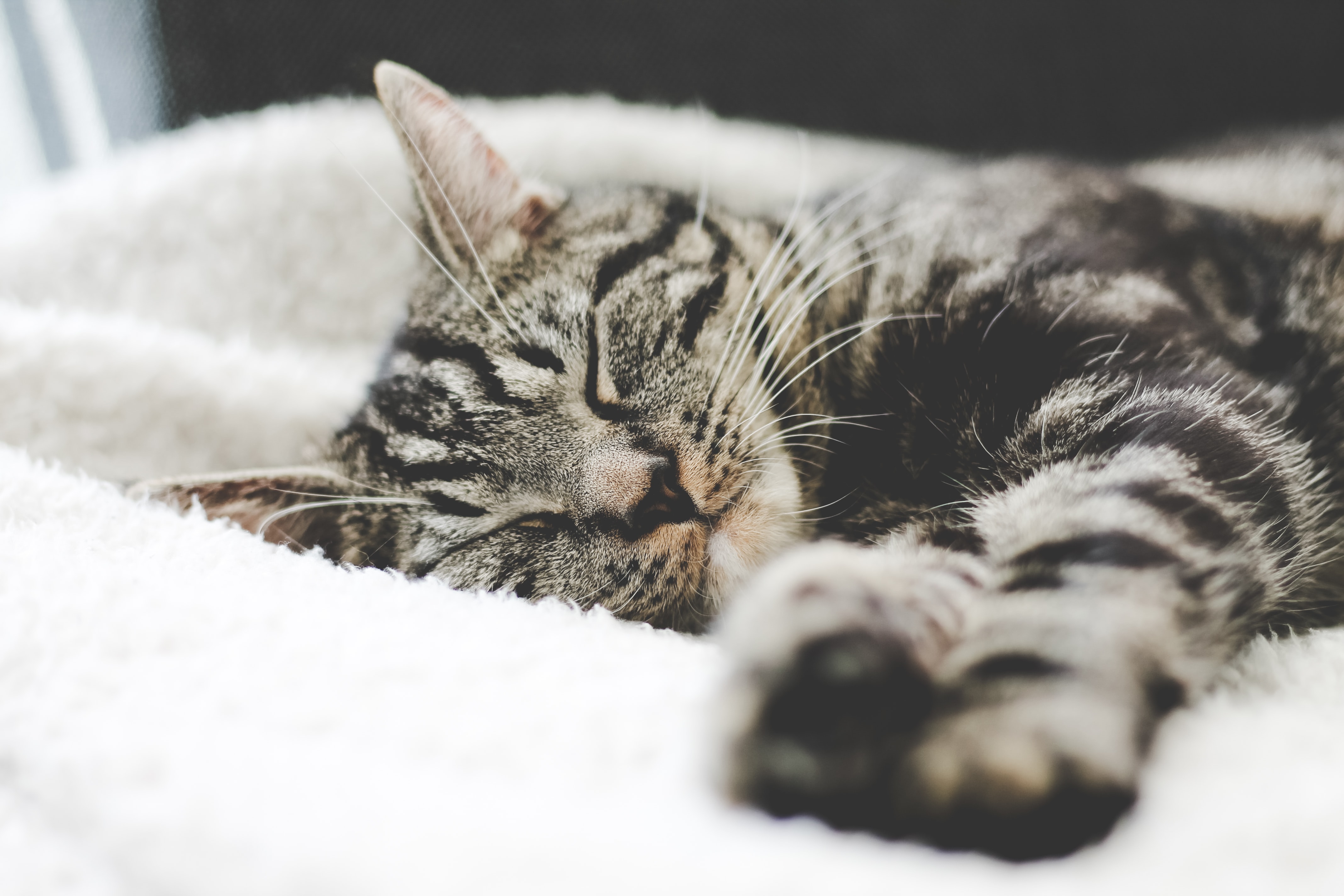 I haven’t done a tag in awhile since I’ve been working on the Readathon. I wanted a quick little fun post. So check out this tag based on Cat Markings. I’m also partial to this tag because they included one of my favorite cat markings which often gets overlooked.

It got a little buzz when it came out but nothing like I thought it deserved. The religious order that Gelya was in was extremely well thought out. Both her cultures were in fact. As for Tavik his culture was also well done as for his prayers with the weapons. And Tavik and Gelya’s interactions were engaging, fun and sarcastic. I don’t know I just found this book well detailed and the religious orders were well written and it didn’t get the attention it deserved.

This is a great book if you are looking for OCD representation, having OCD myself. I can say the experience the main character has is very true to life if you are untreated and especially for a first occurring OCD problem that would happen in adolescence. Swartz did her research well on this one, you should also check out Give and Take her book about childhood hoarding.

Aster is a witch who breaks his family’s gender normative system of boys being shapeshifters and girls being witches. In the first book he it was really about getting his family to accept him. The second book was about him and his friends and this book is about everyone coming into their own.

Maren Partridge works in her family’s dream shop, she loves working with her grandmother but her sister is in the hospital and won’t wake up. So she breaks the one rule the shop has, never give anyone a dream without their consent, because she thinks it will helps it will her sister Hallie. But a stranger from the shop has been following Maren and threatens to tell on Maren. If Maren doesn’t make her nightmares for a nefarious purpose. This lady has a the markings of making the city something Maren doesn’t want but how can she escape her fate?

The Dragon with A Chocolate Heart

I’d have to choose Aventurine from The Dragon with a with a Chocolate Heart, because she’s snarky, has an attitude and is blunt like me. She can also make fantastic chocolate and turn into a dragon. Two things that would be really awesome in a friend. She’s got cool dragon markings as well and has an awesome dragon family, plus a whole bunch of cool human friends.

Amazon: The Dragon with a Chocolate Heart

Though she started out very shy Amina by Amina’s Song she’s more gregarious and outgoing. She’s willing to stand up for her nationality and try sending out her music. She has grown a ton from the shy girl we met in Amina’s Voice.

Keeper of the Lost Cities Series

My favorite squad will always be the Keeper of the Lost Cities crew, they are a large and diverse band of heroes and I love the way their personalities play off each other, I have some favorites, if you know what Silvney is famous for saying then you’ll catch my meaning. The are just fun and sweet and always nice to come back to even when the books are series.

I tag whoever wants to do this tag jus please tag back.