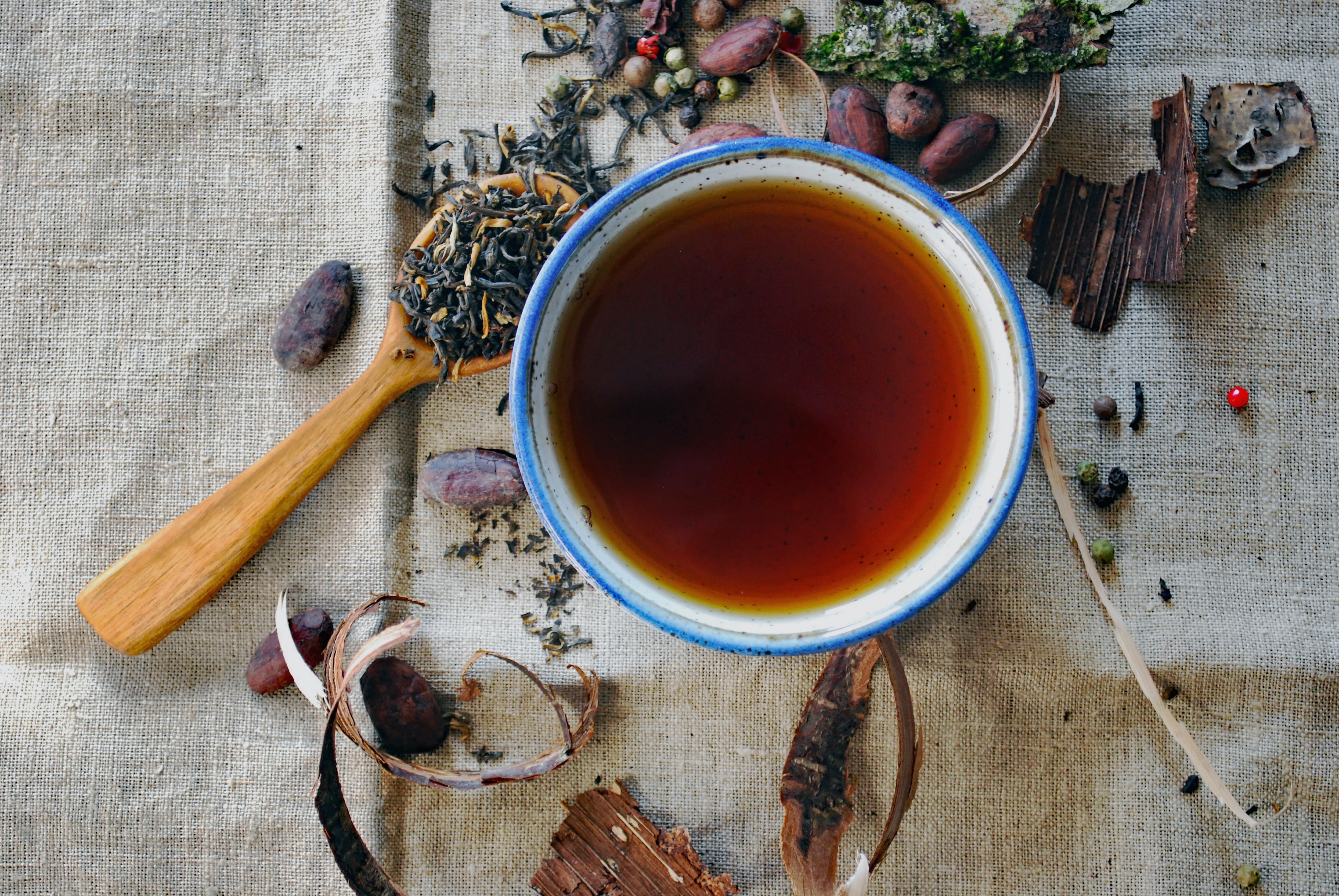 Since the meals for the Readathon seem to have confused some people. I’m going to do an example here of four books I’ve read and a dish that would come from them, that fulfills the prompts.

Also I’m not sure how Youtube works internationally but I’m pretty sure you could catch an episode of Chopped there or at least a clip. But anyway I’m going to do an example with four books I’m not reading for the readathon and for our easiest category Appetizers, I’ll do examples for the harder categories if needed but you guys will have to let me know if you want if you want that.

Strawberry-Book with a Red Cover

Over a year since being entrusted with Ginseng’s care, Greta still can’t chase away the cloud of mourning that hangs over the timid Tea Dragon. As she struggles to create something spectacular enough to impress a master blacksmith in search of an apprentice, she questions the true meaning of crafting, and the true meaning of caring for someone in grief. Meanwhile, Minette receives a surprise package from the monastery where she was once training to be a prophetess. Thrown into confusion about her path in life, the shy and reserved Minette finds that the more she opens her heart to others, the more clearly she can see what was always inside.

Sometimes all you need is a pinch of magic…

Eva Evergreen is determined to earn the rank of Novice Witch before her thirteenth birthday. If she doesn’t, she’ll lose her magic forever. For most young witches and wizards, it’s a simple enough test:

The only problem? Eva only has a pinch of magic. She summons heads of cabbage instead of flowers and gets a sunburn instead of calling down rain. And to add insult to injury, whenever she overuses her magic, she falls asleep.

You can draw, write, or, do any sort of artistic or written expression you can think of.

The meal for this is actually a drink, its a red and blue tea that shifts color as as you watch, you can see a storm forming above the tea. Drinking the tea will tea will give different looks you’ll look like a zombie, a mermaid, and a tiger etc. Drinking this tea will also make birds spontaneously appear on the branches in the trees in the tea garden around where you are drinking. The garden also has embroidered flags and a special tree in the center with a special kind of berries that might occasionally fall into your tea. You take in the whole garden and the tea and feel a special kind of magic.

Now lets break this down, the tea is from Tea Garden Tapestry. The shifting colors are from the red color book and the blue in the storm from Eva Evergreen. The shifting looks are Violets are Blue. The birds are from Soulswift where they were an important plot point. The flags in the garden are also from Tea Dragon. The special tree is from Soulswift which was a very important plot point as were the berries.

Now do you all have a better idea of what I’m thinking about for the meals? If not please comment.