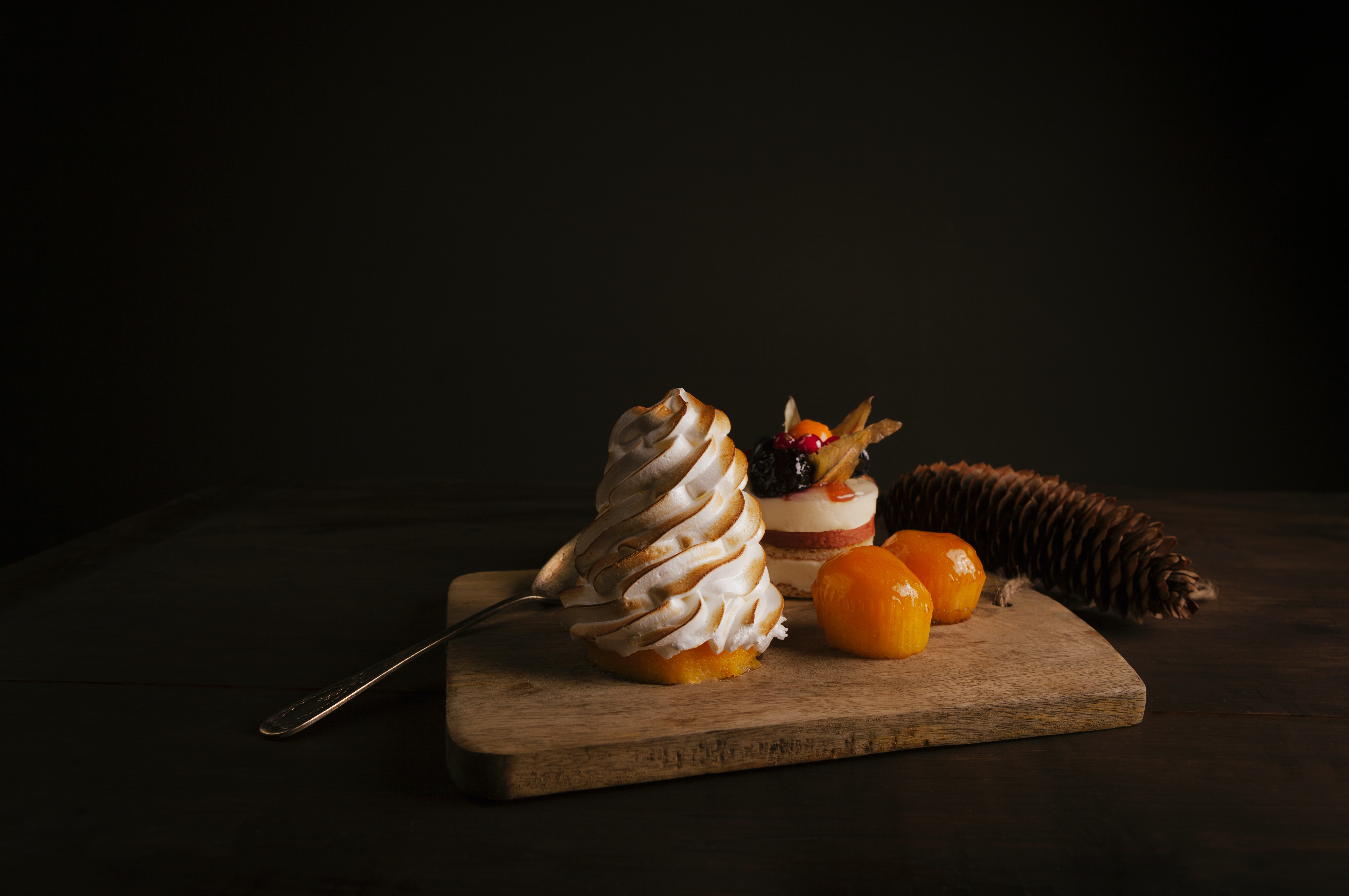 So we’ve come to the most difficult part of the Readathon. The Sweet portion, you’re in for a bit of a challenge but if you’ve made it this far we know you can do it. I’ll show you what I’m reading for this portion of the readathon.

Three months ago, twelve-year-old Alma moved to the town of Four Points. Her panic attacks started a week later, and they haven’t stopped—even though she’s told her parents that they have. She’s homesick and friendless and every day she feels less and less like herself.

But one day she finds a telescope in the town’s junk shop, and through its lens, she watches a star—a star that looks like a child—fall from the sky and into her backyard. I’ve been waiting to read this sweet story for awhile now I’m glad I finally get the chance.

Ring Pops: A book where someone gets married or a wedding shapes the plot.

Princess Delia knows she must choose a prince to marry in order to secure an alliance and save her failing planet. But she’d much rather have a shot a true love than an arranged marriage. She’s going to chart her own course in life so she steals one of her family’s spaceship and decides to runaway, only to find a stowaway. But who would have thought a princess on the run from an arranged marriage and a poor stowaway looking to find a better life off planet may be the only ones able to stop a planet wide rebellion.

Baked Alaska: A book with a surprise.

Nathan likes to spend time with his Nali during the summer in the Navajo Nation. even though he knows he’s in for a pretty uneventful summer with no electricity or cell service. On night when he gets lost in the desert all that when Nathan encounters a Holy Being from the Navajo creation story. A Water Monster and it needs his help!

Amazon: Healer of the Water Monster

Yuzu-A book with a sweet and tart protagonist

Soon Fiona begins to notice strange similarities that blur the lines between the novel and her new town. With a little help from a few odd Lost Lake locals, Fiona uncovers the book’s strange history. Lost Lake is a town of restless spirits, and Fiona will learn that both help and danger come from unexpected places—maybe even from the sister she thinks doesn’t care about her anymore.