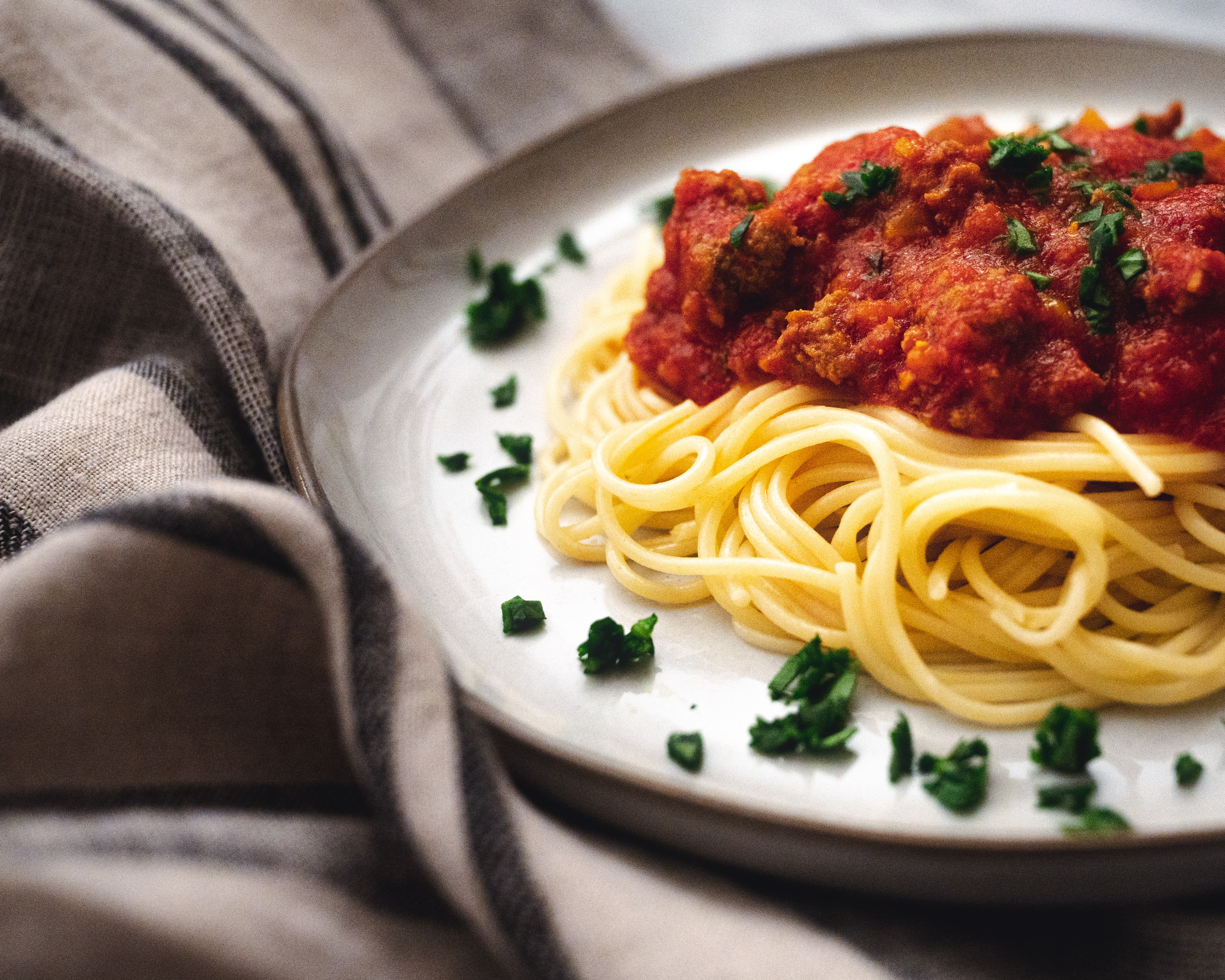 For this round @OliviaTempleto6 and I wanted to make this the most fancy and decadent round. Like you were really having elegant dinner. Not to say dessert isn’t also fancy but you will definitely fill up on books here.

Steak and Lobster-an expensive book or one the looks fancy.

It’s not everyday you learn you might be related to related to Anastasia or that the tragic princess actually survived her assassination attempt and has been living as the woman you know as Aunt Anna. I love the design on the cover and the idea of the book and the idea behind it. That’s why I’m choosing it for this prompt.

Edible Glitter-a book that has magic or a fantasy

The battle or war in this case isn’t directly against a thing or another person, it’s against magic itself and those who practice it. When Josslyn Drake finds herself infected with a dangerous piece of magic in world where it, not only illegal but dangerous and deadly she must ally with the unlikely Jericho Nox, who offers her a deal: his help extracting the magic in exchange for the magic itself. Will deal be worth it or will Josslyn find herself in more trouble than she imagined as she learns about the world, magic and things she never expected.

Six not so human kids have been kept in the Playroom, a government facility that was has been protecting them. Or at the very least keeping them safe from the eyes of the judgmental word where some would consider them nothing more than animals. They are at home there until a security breach forces them them into the real world and the path of the Collector.

Can the group band together to thwart the Collectors plans, or will they end of the next part of his collection?

Cold the Night, Fast the Wolves

On a frozen wasteland of a planet, a girl is on the run with a wolf who is born to be a killer but bound to be her guide. As they fight to escape ice goblins, giant bears, and a ruthless leader intent on trapping them both, one question drives them relentlessly forward: where do you turn when there is nowhere to hide?

Come back tomorrow and check out the final and most difficult portion of my TBR, the dessert.