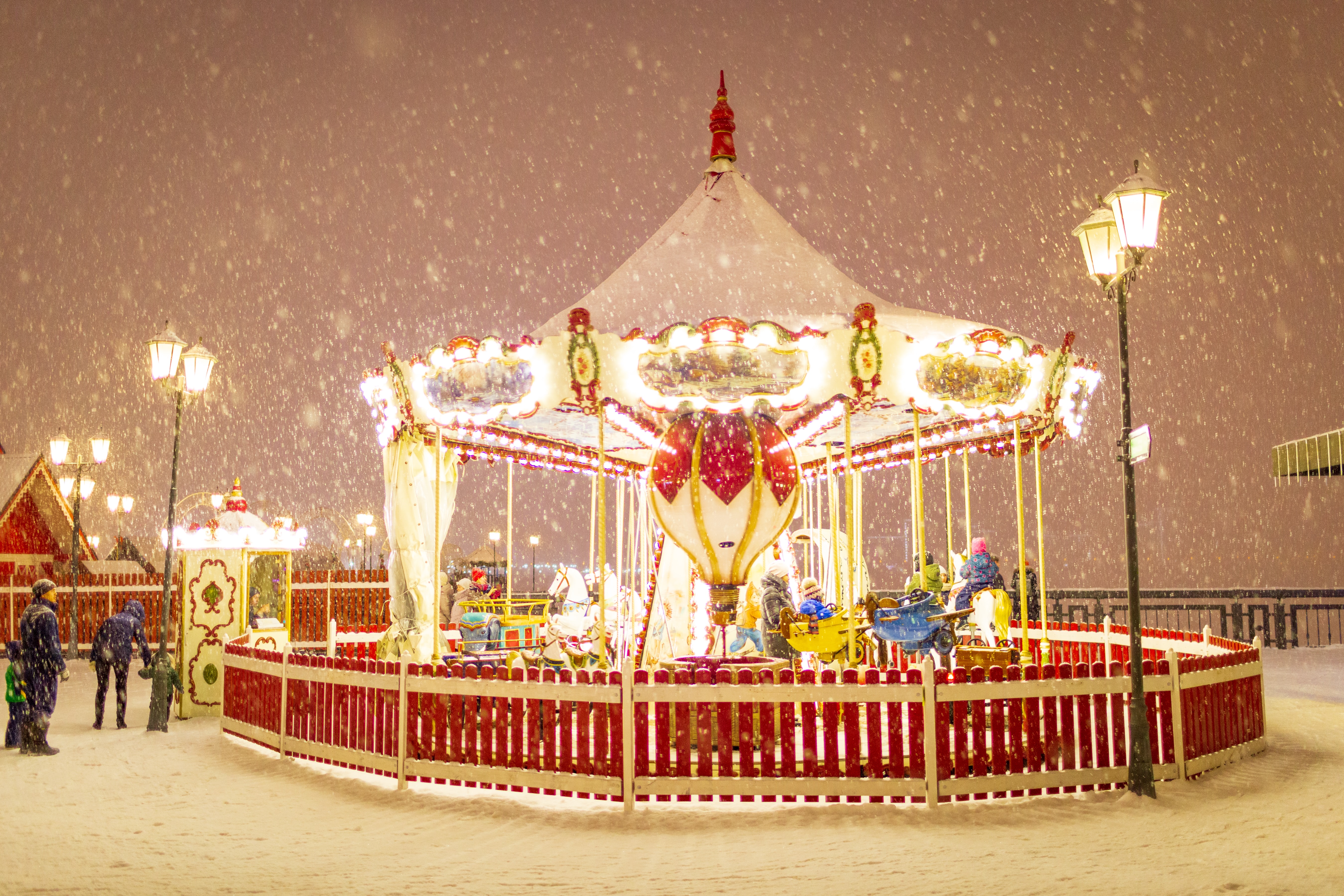 So while I’m aware that running a readathon saps your energy and you can’t keep up with your own readathon, I’m going to try to keep up with two. I never claimed I was very smart, however so not to make myself completely crazy I’m going to allow myself to double count books. The prompts for the royal readathon are based on the different Disney animals

Khan: A Battle or War

The battle or war in this case isn’t directly against a thing or another person, it’s against magic itself and those who practice it. When Josslyn Drake finds herself infected with a dangerous piece of magic in world where it, not only illegal but dangerous and deadly she must ally with the unlikely Jericho Nox, who offers her a deal: his help extracting the magic in exchange for the magic itself. Will deal be worth it or will Josslyn find herself in more trouble than she imagined as she learns about the world, magic and things she never expected.

Princess Delia knows she must choose a prince to marry in order to secure an alliance and save her failing planet. But she’d much rather have a shot a true love than an arranged marriage. She’s going to chart her own course in life so she steals one of her family’s spaceship and decides to runaway, only to find a stowaway.

Aidan was hoping for much just borrowing a few palace trinkets to get off the planet, where he’s from a serving class that is treated like animals, he surely didn’t plan to have to deal with a princess stealing a spaceship. Maybe escaping on spaceship wasn’t the smartest idea but he sure didn’t expect to get kidnapped.

Unfortunately for Princess Delia she doesn’t even get off planet, but these two find their lives intertwined and in a perpetual battle of wits. But they soon find out there is much more at stake than their banter. They find out a rebel conspiracy that could destroy the planet forever together forever and now they must solve it together.

Six not so human kids have been kept in the Playroom, a government facility that was has been protecting them. Or at the very least keeping them safe from the eyes of the judgmental word where some would consider them nothing more than animals. They are at home there until a security breach forces them them into the real world and the path of the Collector.

Can the group band together to thwart the Collectors plans, or will they end of the next part of his collection?

Pluto: A book with an animal sidekick

Based on a true story of Laika the first dog to go to space and her human friend Nina. Laika and Nina are both used to having to survive. Laika is used to having to fight other animals on the street until she was taken in by the Soviet Space Nina’s friend moved to America and now she who is facing bullies at school alone. Her whose father is a part of the Soviet Space Program. When the two meet in Nina’s father’s lab they slowly bond thawing their cold hearts and warming till they need each other. But with the Space Race hurtling on, the two will have to hard truths and shocking secrets. But will they find the courage to make their way all the way to the stars?

Raja: A Book not set in Your Own County

Nathan likes to spend time with his Nali during the summer in the Navajo Nation. even though he knows he’s in for a pretty uneventful summer with no electricity or cell service. On night when he gets lost in the desert all that when Nathan encounters a Holy Being from the Navajo creation story. A Water Monster and it needs his help!

Amazon: Healer of the Water Monster

Max: A book set in or by the Sea

When a plague hits young Leif’s village he must flee to the water in a cedar canoe in along a wind driven fjord shore he must rely on his wits and his growing trust of the ocean as he goes from one situation to the next unsure of where he’ll end up. With hints of Norse mythology. Gary Paulsen does another wonderfully paced survival story.

It’s not everyday you learn you might be related to related to Anastasia or that the tragic princess actually survived her assassination attempt and has been living as the woman you know as Aunt Anna.

Jess Morgan is getting tired of living to please everyone else but after discovering her late aunt’s diaries, they show her she isn’t the only one trying to hide who she really is.

But what’s the truth was her aunt a Romanov princess or is this some kind of hoax? To help figure it out Jess brings in college student Evan.

But does Jess want to know the truth and what does it mean for her finding her way in life? Either way the mystery will be solved and Jess will learn new things about herself as she uncovers this century old mystery

So that’s it for Royal Readathon Animals expect some of these books to show up in the Chopped Romantic Dinner Edition TBR when it comes out later in the week.