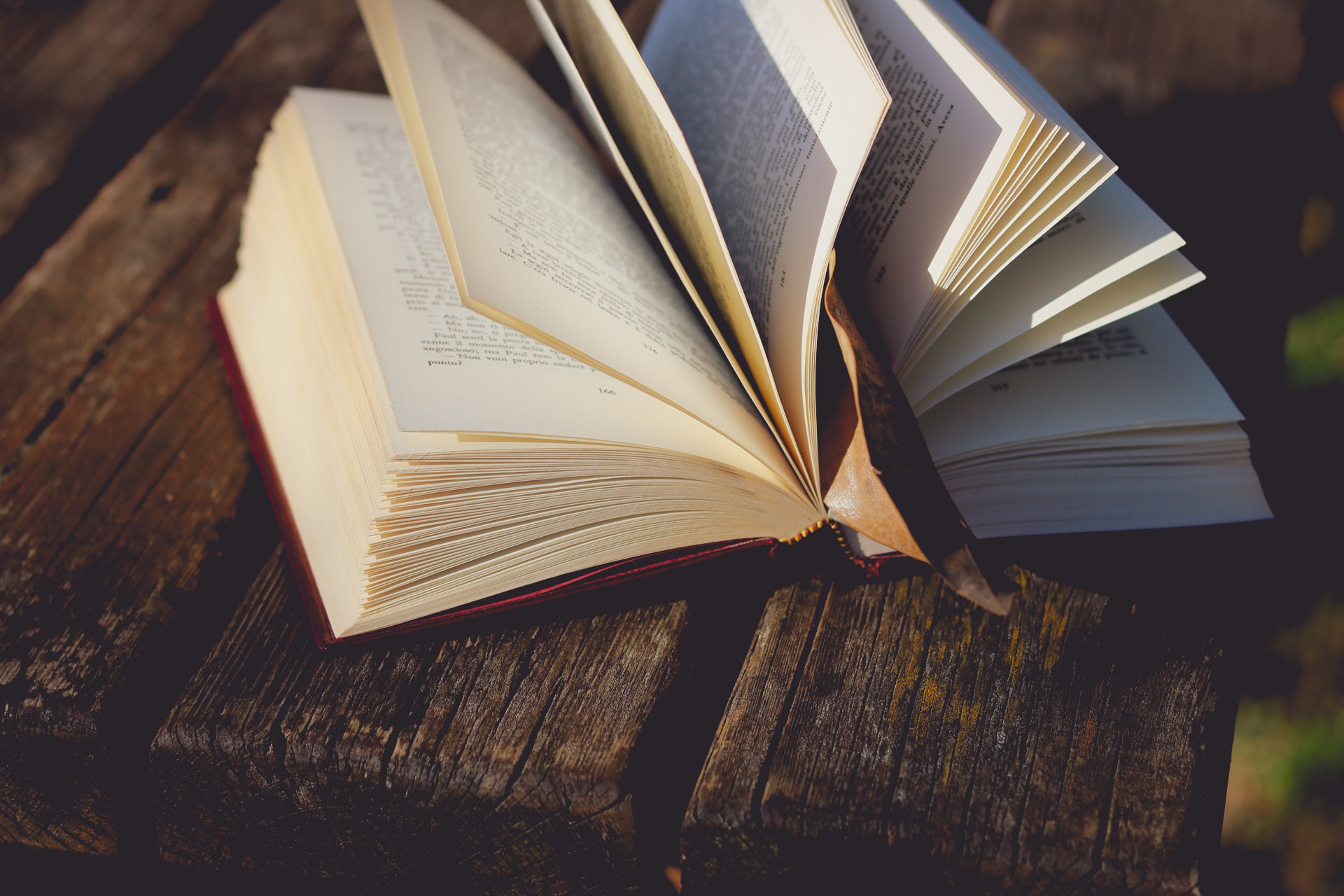 So I realized I hadn’t put out a list of the books I planned to read for the month, I put a few on Pondathon, but I hadn’t put out a TBR, so since my goal is ten I’ll show you the ten books I plan on reading. I can’t promise they will be the books I’ll read because we know I’m a huge mood reader. But here is a list and we’ll hopefully go from here.

1)Yusuf Azeem is not a Hero.

The first of on my list and the first book I finished for the year. A very timely book book about a Muslim boy dealing with prejudice in the shadow of the 20th anniversary of 9/11. You can find my review here.

2)The Girl in the Lake

This is the book that I’m currently on it’s a great middle grade horror, I’m midway through and I haven’t figured out how they are going to resolve the monster yet so it’s really an A+ another hit for India Hill Brown.

Next on the list is Stowaway a sci-fi adventure about a boy who stows away on a ship with the hope of finding his father, there is war, there are aliens. It just sounds like a great adventure.

4) Your Life Has Been Delayed

A great speculative fiction book about a young woman whose flight takes off only to land twenty five years later. Movies have explored some of the concepts here but this is the first time I’ve seen it in a book and I’m really looking forward to reading how it’s done.

I’ve been trying to read this book since last year but I’ve never been able to fit it in. I’m going to try to change it this month. Dealing with homelessness and told in alternating chapters this story shines with great characters all the while putting a light on an important problem.

Picking up where the last book left off Dany still has her magical sketchbook and is friends with Madison she and her friends know about the magic of the sketch, and have defeated Prince Neptune what could go wrong from here?

I’ve been trying to get this sci-fi retelling of Cinderella read since last year, other things just kept coming up. This month I plan on getting it read.

Billed a good pick for fans of the new Babysitter’s Club I had this to the list, it’s about four new sisters finding ways to be a family.

Alechia Dow’s newest hit about people who are connected to others though what seem like minds or souls. It looks very interesting and I can’t wait to read it.

Just re-reading through the Keeper of the Lost Cities books again.