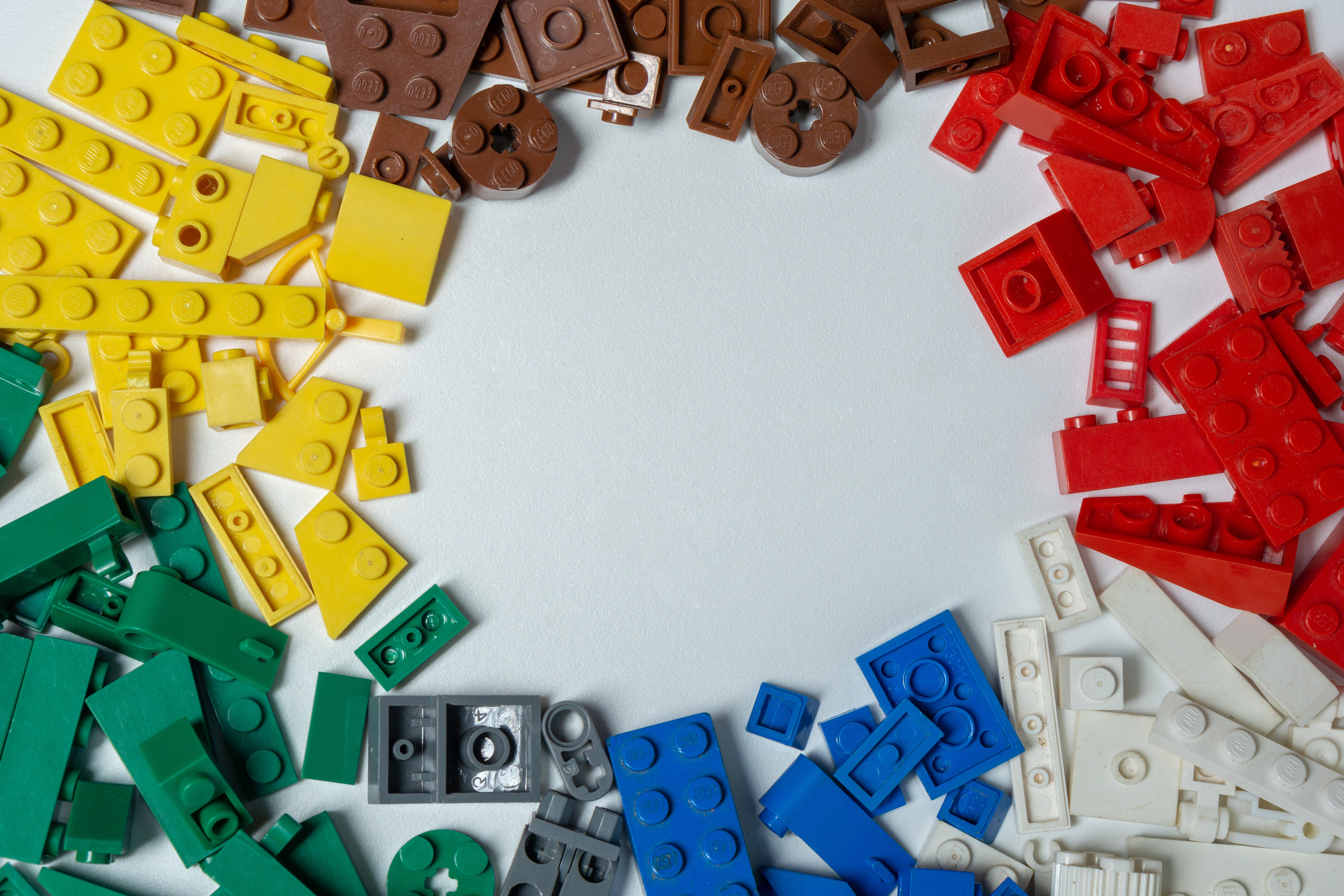 I don’t think I have to tell anyone now I’m a fan of Saadia Faruqi’s stories. But I found Yusuf Azeem is Not a Hero especially timely. I was about two years younger than Yusuf’s uncle when 9/11 happened but I had the white privilege to not be aware of it, plus I had raging untreated mental illness at the time.

However everything did change after 9/11 just something in the atmosphere. Most older millennials I think see it as the end of our childhood, the carefree atmosphere of the 90s we grew up with as false as it may have been just never returned. I think Faruqi does a good job express this when the adults are asked in the story about 9/11, its like everything has changed in 20 years but nothing has changed at all.

Yusuf Azeem is not a Hero

With “Never Forget” banners everywhere and a hostile group of townspeople protesting the new mosque, Yusuf realizes that the country’s anger from two decades ago hasn’t gone away. Can he hold onto his joy—and his friendships—in the face of heartache and prejudice?

This is a great book for teaching kids about 9/11 and delving somewhat into the divided atmosphere inspired by Trump extremism. The Patriot Sons could just has easily have been the Proud Boys, and knowing that this was inspired by a real event saddens but doesn’t surprise me. I’m sure things like this are taking place all over the US right now. I just hope some of them have the same results as in the book. Finally I learned a lot about robotics reading the book, it’s amazing what can be done. I’d be really interested to learn more about that subject. Overall though it was a great and unfortunately timely book. Great work from Faruqi as always.

Amazon: Yusuf Azeem is Not a Hero