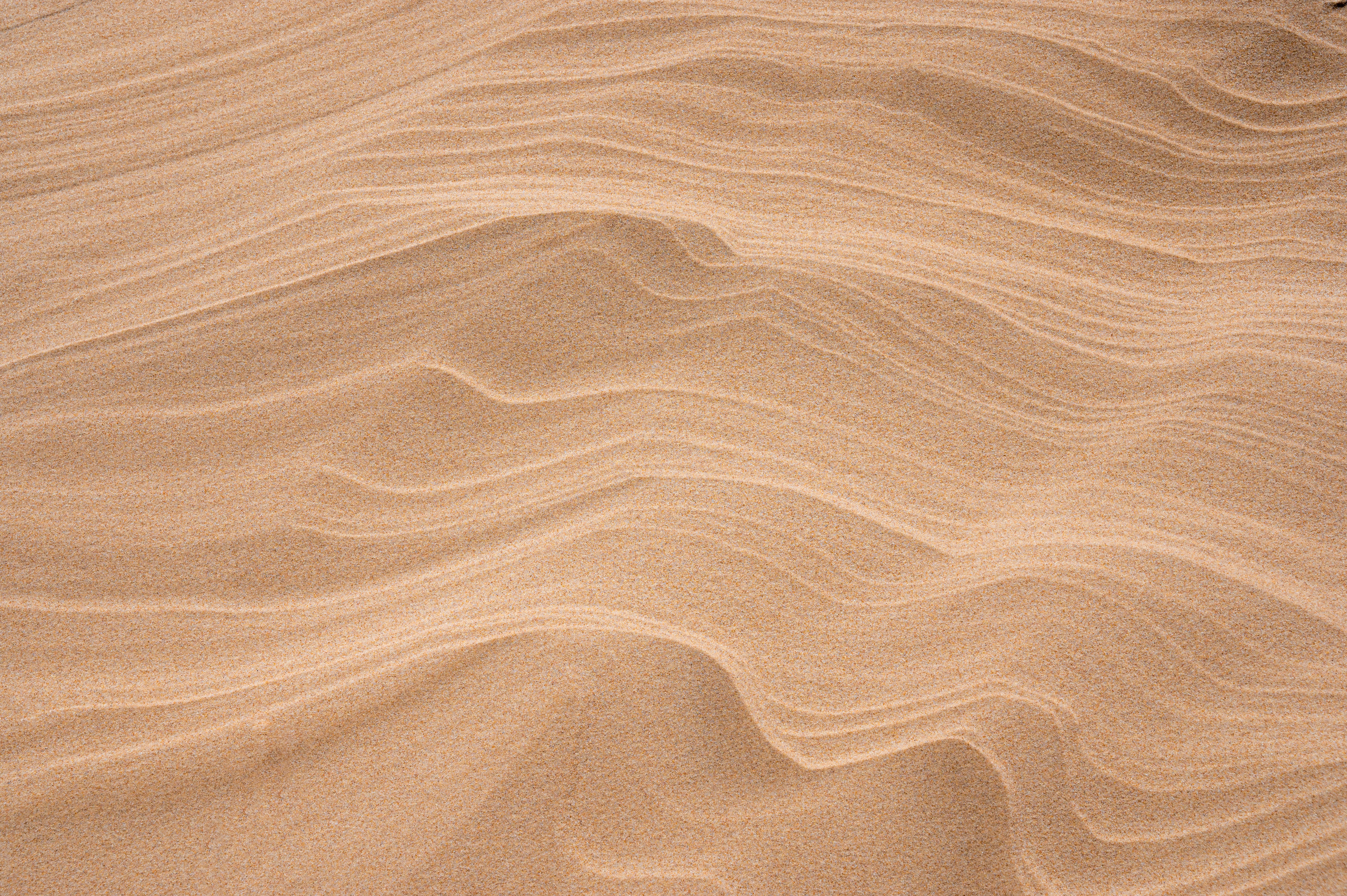 So I know this is a book blog however I believe in talking about all exceptional pieces of media and Encanto was exceptional. I plan to profile all the character about how they relate to mental health and trauma because ultimately the movie is about intergenerational trauma. First on the roster is my favorite character Bruno.

Bruno is shunned by the family for his visions. However I believe they are a symbol for his mental illness that that Abuela who wanted the family perfect didn’t know how to handle I think a lyric from “We Don’t Talk about Bruno” sums it up best, it’s from Dolores.

It’s a heavy lift with a gift so humbling
Always left Abuela and the family fumbling
Grappling with prophecies they couldn’t understand
Do you understand?

I think it’s worth pointing out she’s the only one who realizes Bruno never left and perhaps has a more positive view of him, the rest of the song is about negative things Bruno supposedly did but she seems to be more at least understanding about Bruno’s gift being tough.

As for Bruno’s actual diagnosis, I at first went to autism because of his blunt remarks and issues with social situations. But now I think he’s somewhere of the schizoaffective spectrum, the visons are just a manifestation of that, he’s a schizophrenic who has true visions. Some more supporting evidence is the different personalities that manfest to help build the house the have the different personalities and his ritual tapping as a calming mechanism all fit a schizophrenic diagnosis.

He’s also the family scapegoat who is showing the family exactly what they don’t want to see with his visions so it’s not surprising that along with his mental illness make him an easy target for the family to ostracize. Also the fact that they don’t realize his vision are changeable until Maribel is a big issue for everyone. Bruno realizes it but assumes everyone will think the worst because it’s him. Which considering the above issues actually isn’t unreasonable assumption.

His role in the family trauma landscape is to watch out for things that might hurt the family in the future. But like Dolores said back in his song “It’s a heavy lift with a gift so humbling.” Luisa may be the first to show actual weakness but Bruno was the first who couldn’t hold up to the perfect standard set by Abuela and had to run away.

At the end of the movie though it’s good to see him back with the family, but time will tell if he’s truly accepted for who he is, Abuela did seem happy to see him. Either way, there is a lot to say about Bruno.