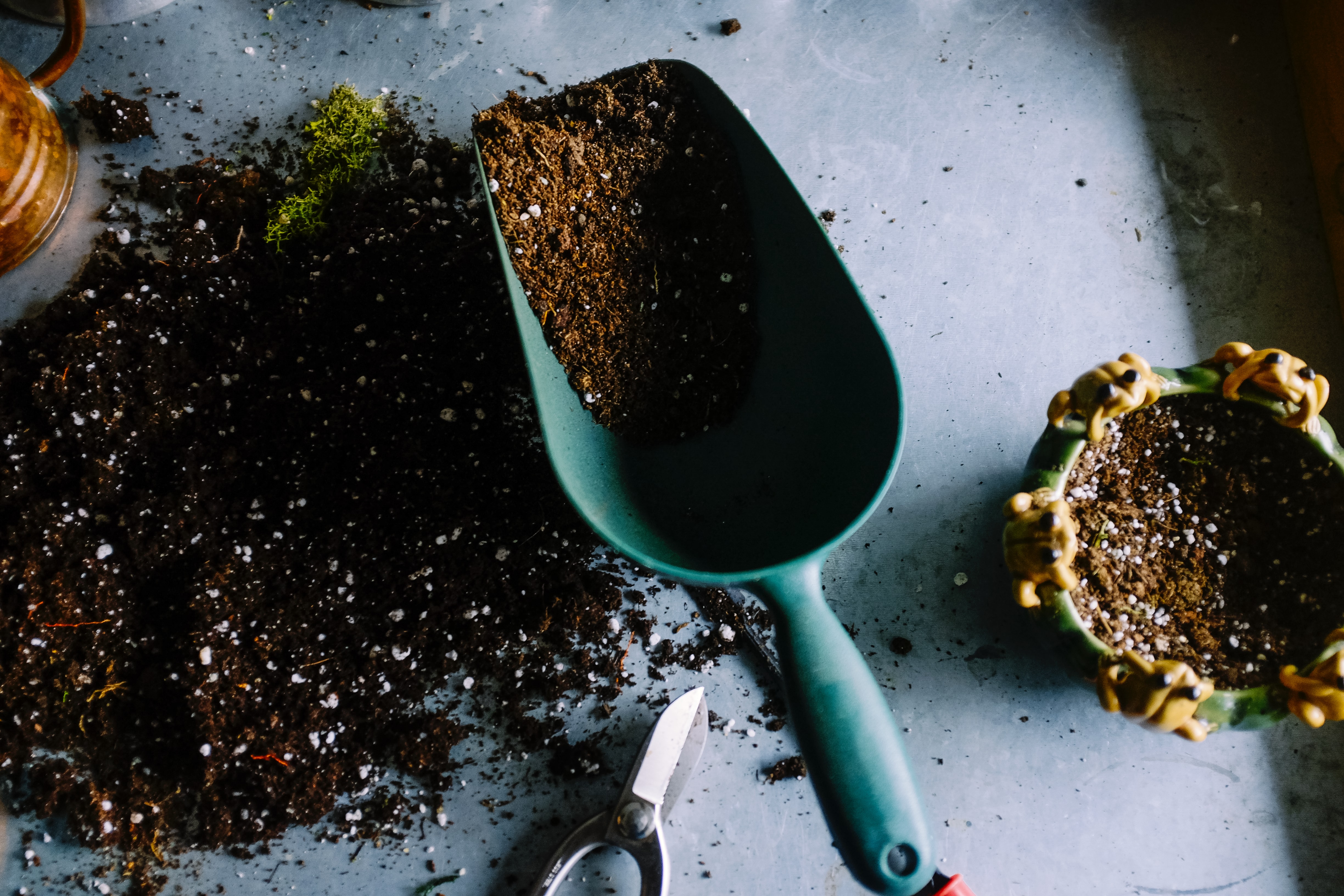 What is the Pondathon?

Pondathon II is a story-driven and gardening-themed readathon hosted and run by CW from The Quiet Pond. The aim of the this readathon is to read books to earn plants and decorate your own little garden so that we can restore the forest together. More information about the readathon can be found here.

Information about Joining the Pondathon

Evrin is a quiet little water witch whose name means magic, they come from a large family and have their own house and large underwater garden they tend to. When they heard about the state of the Pond after the conflict, they knew they had to leave their comfy underwater home with clippings from their own garden to hopefully help along with healing the pond.

They also brought their favorite blessed scythe to reap away anything still containing negative energy. They hasn’t been on land much so they are planning on staying in the pond if they can, but if helping means they has to try being on land they hoping their Pond friends will hep them adjust.

I needed to put a TBR for Januaruary together anyway so this is a good opportunity. I need to read ten books, But I probably won’t list them all here, just the ones that have recently caught my eye since I’m such a mood reader.

Joy Abara knows her place. A commoner from the lowly planet Hali, she lives a simple life—apart from the notoriety that being Kindred to the nobility’s most infamous playboy brings.

Duke Felix Hamdi has a plan. He will exasperate his noble family to the point that they agree to let him choose his own future and finally meet his Kindred face-to-face.

Then the royal family is assassinated, putting Felix next in line for the throne…and accused of the murders. Someone will stop at nothing until he’s dead, which means they’ll target Joy, too. Meeting in person for the first time as they steal a spacecraft and flee amid chaos might not be ideal…and neither is crash-landing on the strange backward planet called Earth. But hiding might just be the perfect way to discover the true strength of the Kindred bond and expose a scandal—and a love—that may decide the future of a galaxy.

Girl in the Lake

Celeste knows she should be excited to spend two weeks at her grandparents’ lake house with her brother, Owen, and their cousins Capri and Daisy, but she’s not.

Bugs, bad cell reception, and the dark waters of the lake… no thanks. On top of that, she just failed her swim test and hates being in the water—it’s terrifying. But her grandparents are strong believers in their family knowing how to swim, especially having grown up during a time of segregation at public pools.

And soon strange things start happening—the sound of footsteps overhead late at night. A flickering light in the attic window. And Celete’s cousins start accusing her of pranking them when she’s been no where near them!

Things at the old house only get spookier until one evening when Celeste looks in the steamy mirror after a shower and sees her face, but twisted, different…

Who is the girl in the mirror? And what does she want?

Amazon: The Girl in the Lake

Yusuf Azeem is Not a Hero

With “Never Forget” banners everywhere and a hostile group of townspeople protesting the new mosque, Yusuf realizes that the country’s anger from two decades ago hasn’t gone away. Can he hold onto his joy—and his friendships—in the face of heartache and prejudice?

Amazon: Yusuf Azeem is not a Hero

That’s just a little bit of my TBR, if you are considering joining this readathon and are on the fence about it you really should give it a go, it’s cute and a year long so low stress, and @artfromafriend is amazing at literally everything they do so yeah take part.