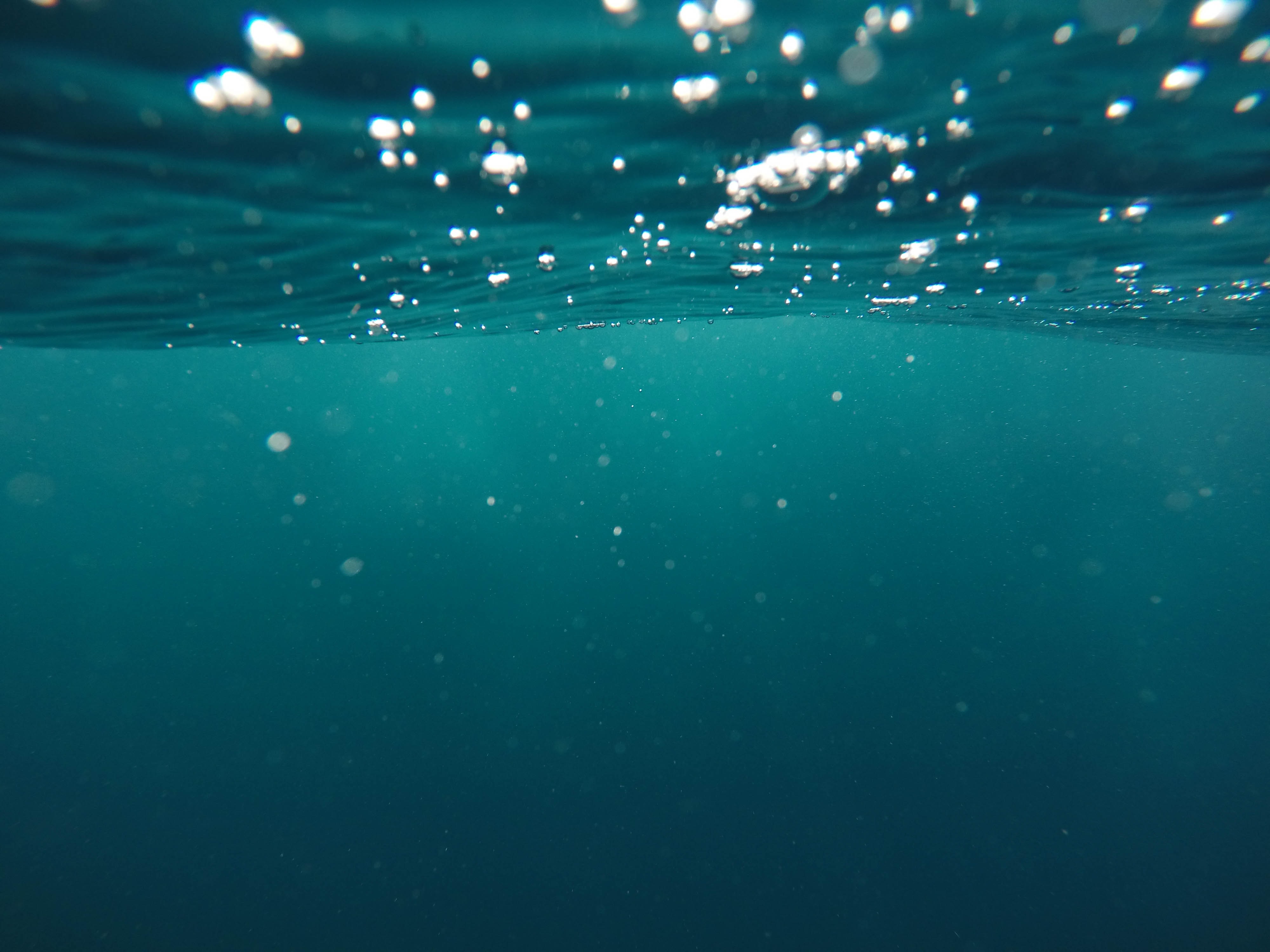 Skin of the Sea was a great book. So good I want to hand it out to friends as Christmas presents, Also that cliffhanger at the end was just plain cruel, so I can’t wait for 2022 when the second book arrives. I normally love a book where the main character is a mermaid but this book just took it to a whole new level.

Simi is a great heroine she’s willing to stand up to the Orisha Yemoja or goddess who turned her into a mermaid when it comes to the idea of sinking slave ships of saving Kola, the boy she found who was drowning but alive, she is fiercely loyal, to Yemoja and to Kola and his group of friends once she gets close to them, and she isn’t willing to stop until her mission is done even if she butts heads with Kola from time to time. Even though she’s a mermaid her humanity is a defining characteristic, she misses being human and it influences her choices.

I really love that she’s willing to make hard choices for her friends and the other Mami Wata even at her own expense. I also love the West African mythology and information about different rituals which I hope to hear more about in Book 2. It was very informative and made me want to read some of Bowen’s sources which she lists at the end of the book. Overall this was one of the best books I read this year. It was was well researched and beautifully written. More Simi and her friends as soon as possible please.