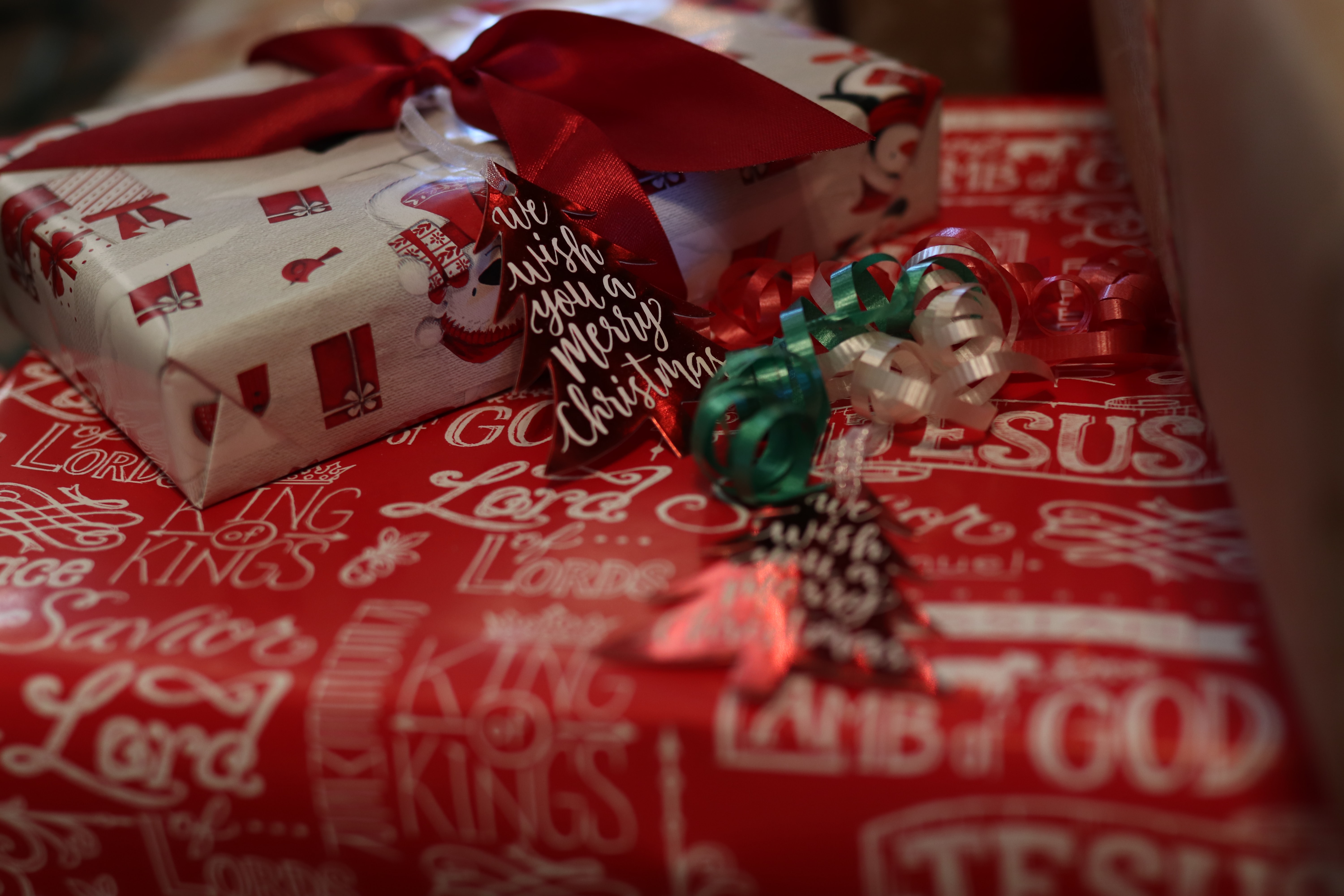 You know the feeling you wish you’d gotten to every book but you didn’t have the time or something else came up on your radar. Here are some books I wish I’d gotten to this year.

This book has looked cute all year but somehow I’ve never gotten to it, maybe I’ll get to it in the last days of this year but if not it’s first on the list in 2022.

Eva Evergreen is determined to earn the rank of Novice Witch before her thirteenth birthday. If she doesn’t, she’ll lose her magic forever. For most young witches and wizards, it’s a simple enough test:

The only problem? Eva only has a pinch of magic. She summons heads of cabbage instead of flowers and gets a sunburn instead of calling down rain. And to add insult to injury, whenever she overuses her magic, she falls asleep.

When she lands in the tranquil coastal town of Auteri, the residents expect a powerful witch, not a semi-magical girl. So Eva comes up with a plan: set up a magical repair shop to aid Auteri and prove she’s worthy. She may have more blood than magic, but her “semi-magical fixes” repair the lives of the townspeople in ways they never could have imagined. Only, Eva’s bit of magic may not be enough when the biggest magical storm in history threatens the town she’s grown to love. Eva must conjure up all of the magic, bravery, and cleverness she can muster or Auteri and her dreams of becoming a witch will wash away with the storm.

Another cute middle grade witch book that came across my radar but I never seem to actually read. The world sounds really interesting so I wish I would have gotten a chance to read it.

The Girl and the Ghost

Finally one I wish I would have read around Halloween, it’s a great story about a girl, family and a spirit.

Suraya is delighted when her witch grandmother gifts her a pelesit. She names her ghostly companion Pink, and the two quickly become inseparable.

But Suraya doesn’t know that pelesits have a dark side—and when Pink’s shadows threaten to consume them both, they must find enough light to survive . . . before they are both lost to the darkness.

Amazon: The Girl and the Ghost

What were some of the books you wished you had gotten to this year? Share your answers in the comments!