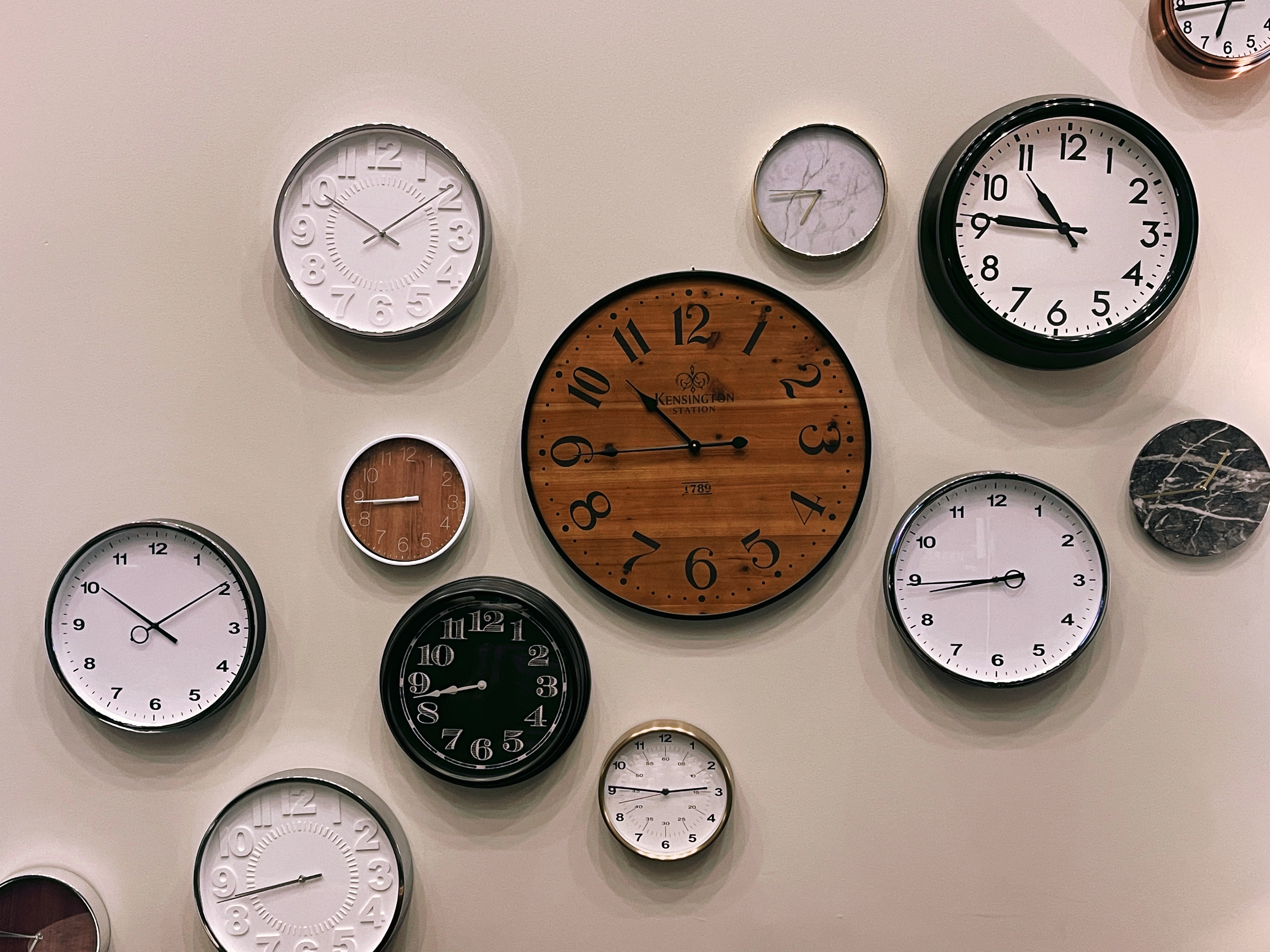 I just wanted to let you know about a cool new middle great book coming out, by the same writer who gave you The Secret of Dreadwillow Carse, one of my faves! Check out, The Counterclockwise Heart I’ll be spotlighting soon and so I wanted to give you a sneak peek, check out the information below.

By Brian Farrey and out February 1st 2022, this book tells the story of a kingdom with a crisis.

The sudden appearance of a strange and frightening statue foretells darkness. The Hierophants—magic users of the highest order—have fled the land. And the shadowy beasts of the nearby Hinterlands are gathering near the borders, preparing for an attack.

Young Prince Alphonsus is sent by his mother, the Empress Sabine, to reassure the people while she works to quell the threat of war. But Alphonsus has other problems on his mind, including a great secret: He has a clock in his chest where his heart should be— His heart has begun to run counterclockwise, counting down to his unknown fate.

Searching for answers about the clock, Alphonsus meets Esme, a Hierophant girl who has returned to the empire in search of a sorceress known as the Nachtfrau. When riddles from their shared past threaten the future of the empire, Alphonsus and Esme must learn to trust each other and work together to save it—or see the destruction of everything they both love.

More about the Author

Brian Farrey is a two-time winner of the Minnesota Book Award and the 2017 recipient of the McKnight Fellowship in Children’s Literature. His debut novel, With or Without You, was named a Stonewall honor book by the American Library Association and the 2012 Minnesota Book Award winner for Young People’s literature. The first book in his critically acclaimed middle grade fantasy trilogy (The Vengekeep Prophecies) was named a Junior Library Guild selection.  He lives in the Twin Cities with his husband and their cats.

Come join me for my review of this fabulous book in February! Check out the author on Twitter @BrianFarrey and the publishing company at @AlgonquinYR