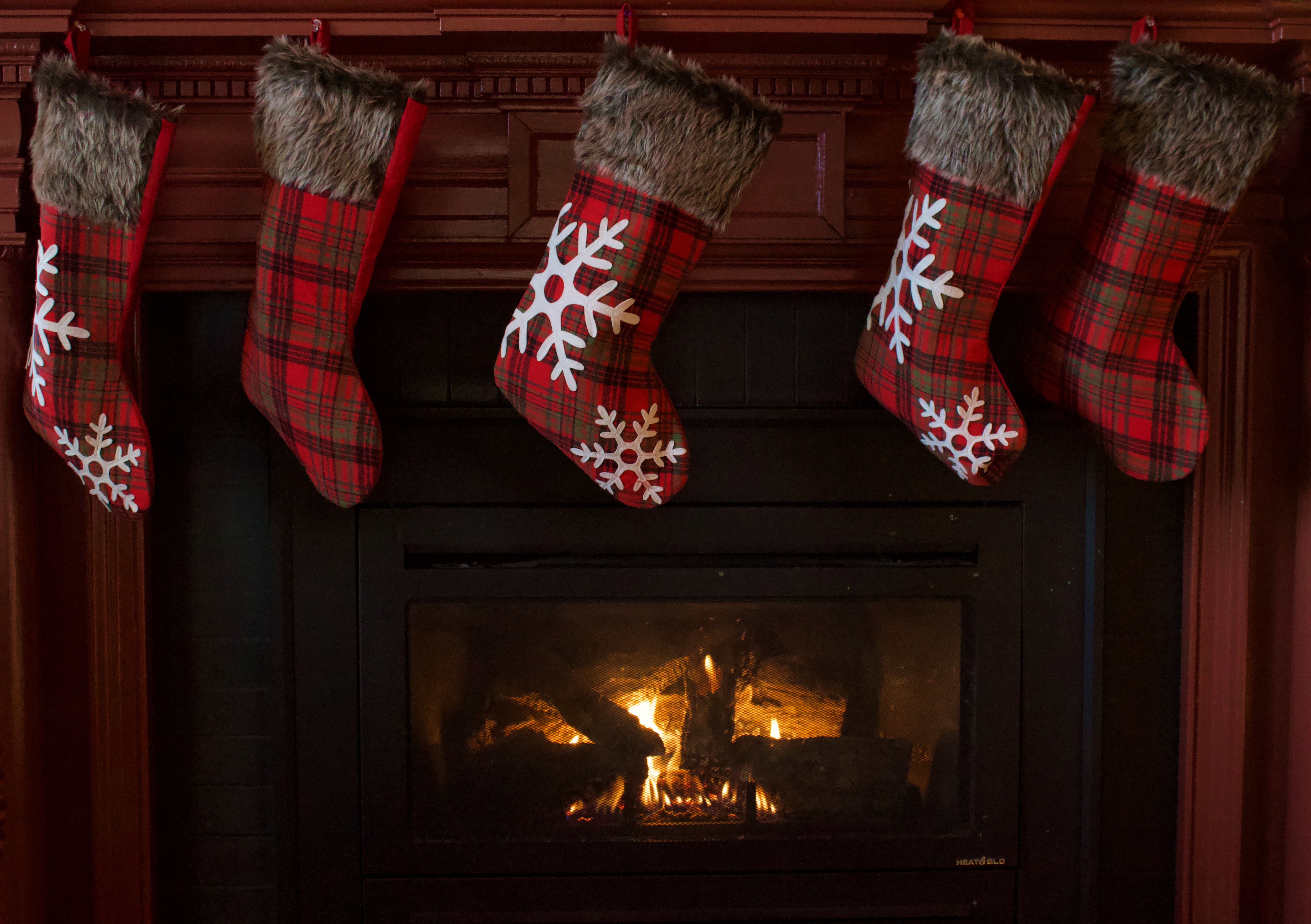 This book had to make the Christmas Stocking Tag List this book let me feeling refreshed because it was one of first children’s books I’ve seen where the characters are being fat positive. So it’s my refreshing book.

I did the pre-order for the pretty extra art gift. So I spluged a little with this book but the quality art I got in return was totally worth it.

Vespertine totally won the action award for the Christmas Stocking Tag this year I won’t spoil anything but there are some awesome action scenes.

The Revenge of Magic Series

Normally I’m not a huge fan of a male protagonist but the action and the world in general won me over in the end. I also especially liked some of the side characters.

Ava becomes a symbol of hope not only to herself but to her whole community when she learns how to speak up. I really think she fits this prompt very well.

I think K. O’Neill’s works show the the best parts of the graphic novel genre, from their content to their illustration they really are at the top and show off the best qualities of what a graphic novel can be.

I’m very interested in Marieke Nijkamp, Rajani LaRocca, and Katherine Arden think and write. Also I want the answers to some cliffhangers they’ve left me!

The Brave by James Bird is the book that has the lowest ranking this year. However it’s because it was criticized by other Indigenous people like the author. I’m definitely not the one to change it however if it were to be changed I think someone with better knowledge of the culture represented to should be the one to do it.

I put it down a couple of times but I eventually finished it and it was a great read.

This book surprised me in a lot of ways. I thought it was just going to be another YA I wouldn’t like. But it had so many surprising twists and turns it ended up being one of my favorite book of the year and I can’t wait for the sequel. (April 2022 for those wondering). It’s definitely a five star read and I’d totally recommend.