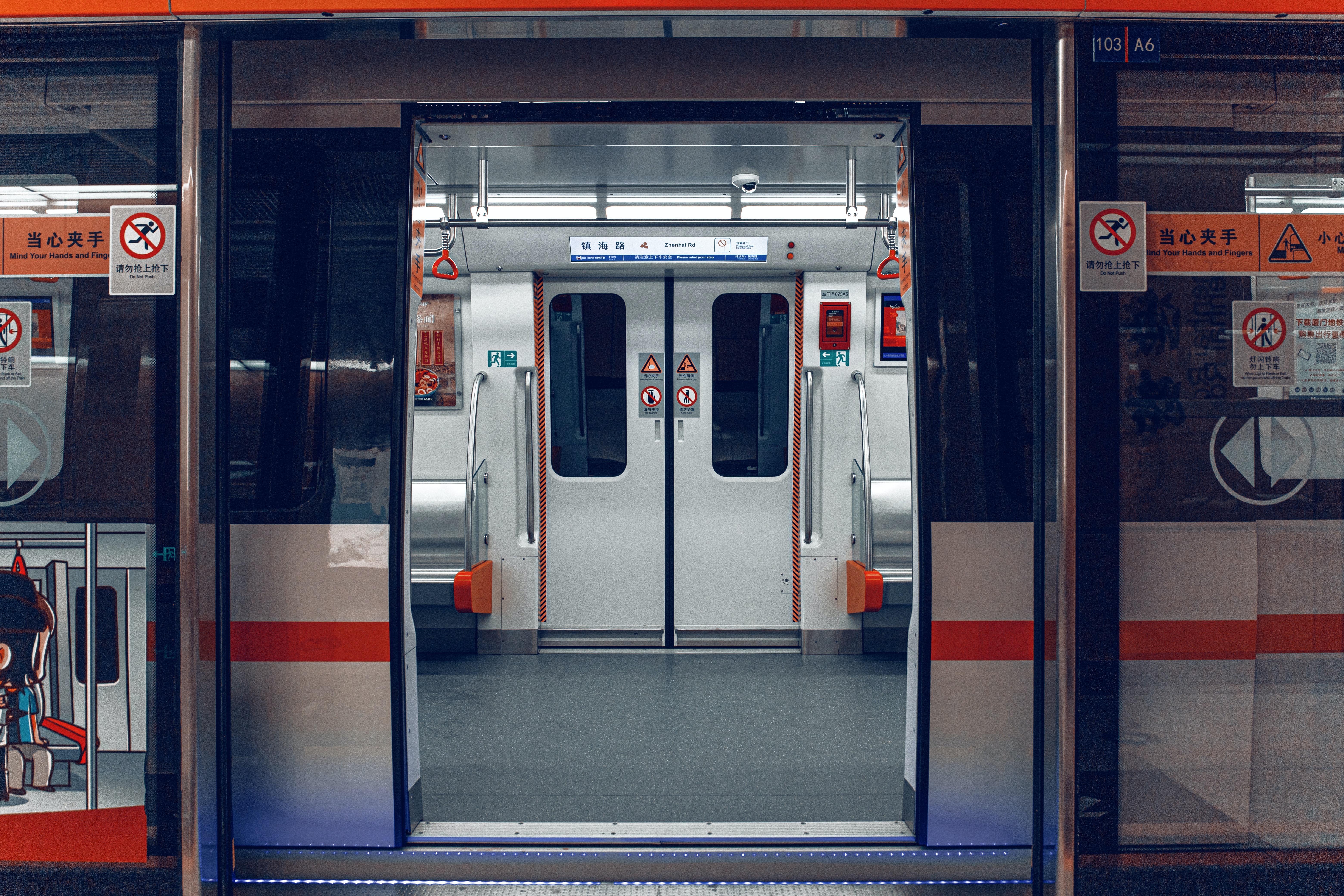 I wish I’d seen this book around Halloween its very cute and has a Ghostbuster’s kind of feel. Dead City is the first in a trilogy in a same name by James Ponti who seems to be better known for his City Spies work, and while I also love City Spies, I think this is a very charming series as well.

Most kids have enough to deal with between school, homework, extracurricular activities, and friends, but Molly Bigelow isn’t your typical tween. By day, Molly attends MIST—the Metropolitan Institute of Science and Technology—but it’s what she’s learning outside of school that sets her apart from her classmates. Molly is a zombie hunter, just like her mother.

This, however, is news to Molly. Now she must come to terms with not only the idea that zombies exist, but also that they’re everywhere, and it’s her job to help police them and keep the peace. Sure, she’d like to be a regular kid, but “regular” just isn’t possible when it turns out the most revered (or feared, depending on your perspective) zombie hunter in the history of New York City is your mother. It seems Molly’s got some legendary footsteps to follow…

Even though I saw the twist ending from midway through the book I still loved it so much. The Levels on the Zombies were great too, Level 1’s just want to live like normal people, Level 2’s are dangerous because they don’t have a soul. And Level 3’s are more like your class movie zombies and can’t pass as human. All of them must go back to a place called Dead City at least once a day where a rock that was revealed by the original 13 zombies and keeps them alive allows them to charge.

In the shadows in charge of the whole operation is Marek, one of the original 13 zombies who they call the Unlucky 13 Marek is a Level 2, and is a great villain, I mean the fact that he has no soul really helps the matter, but he plays up the villain part with style. You want to be afraid of him not just because he evil, which he is, but because he’s smart too. Ponti did a great job with his character. Anyway I always like well written believable villain especially in middle grade work so I just to point out Ponti’s success.

As for our heroes, they are a really fun bunch I like their bond as a team and Molly is really looking for a place to be herself and the team, just ups her self-esteem and gives her a real purpose. Fitting in as an Omega, one of the force charged with being kind of a go between when it comes to Zombies and humans. She finds her place along with her teammates securing the undead. But when Molly does something wrong is her team benched forever?