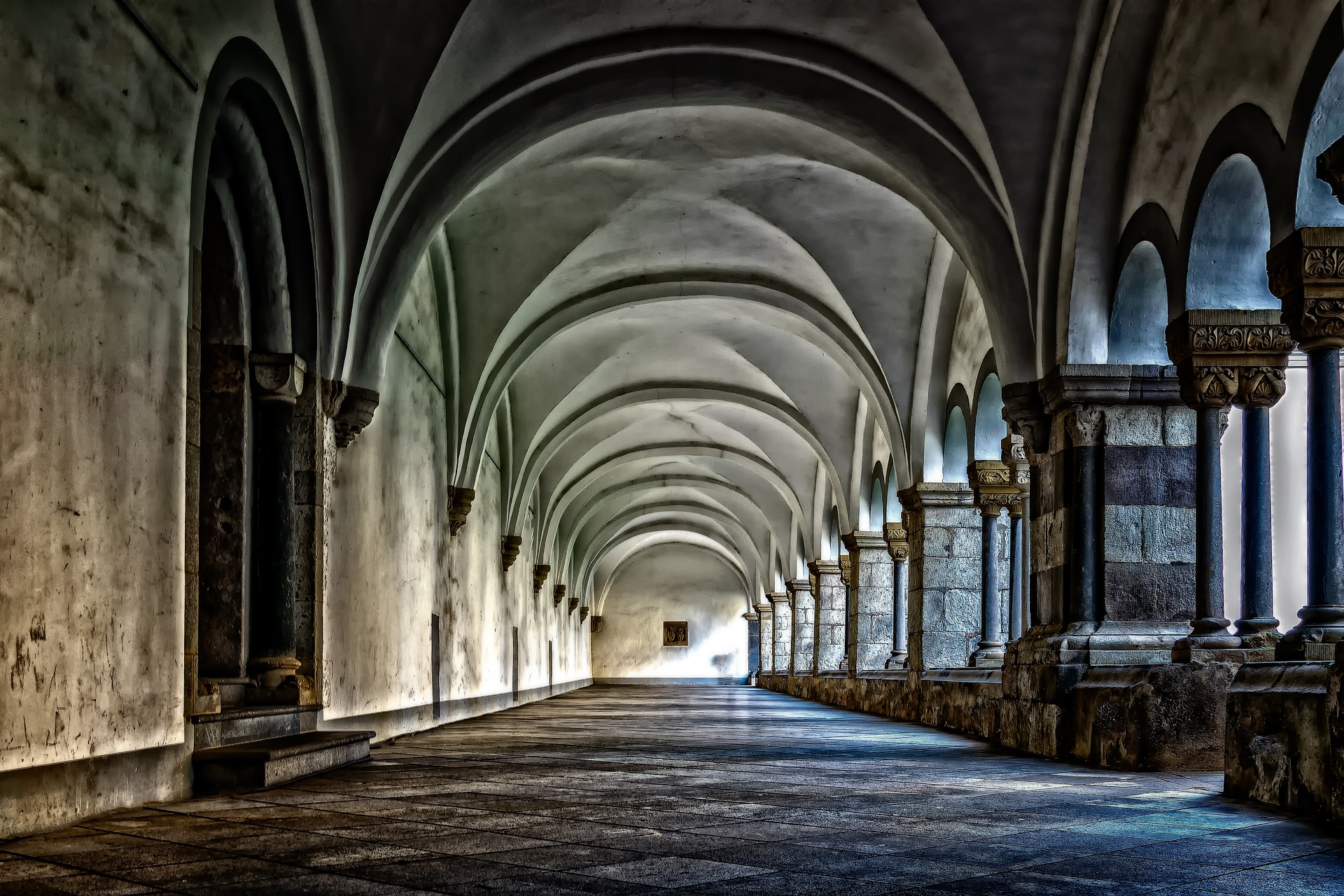 Vespertine is a great book, it’s got dark humor, heart, and a heroine I’d even wager to say is neurodiverse. That is just my pot shot theory but I’ll explain more I think this in my review. Before that the book:

This book’s heroine is great. She likes animals better than people and would rather stay in her nunnery working with dead bodies. Okay some of her past may have made her dislike people I can get that, but the reason I think she’s neurodiverse is because she pretty much has a sensory overload in the market when she leaves nunnery after the battle. And she admits to the revenant she doesn’t know how to take care of herself and some of that is because of her possession but I don’t know is all of it.

But while I cant prove if Artemisia is neurodiverent one way or the other. I can say that she and the Revenant make a hilarious and powerful team. The Revenant makes the wisecrack everyone wants to say, but ultimately cares about Artemisia. Artemisia becomes braver as the quest goes on and with the help of the Revenant, by the end of the book she is much more confident about herself. Anyway I loved the world and the detail of the religious order and the relics. 5 star book totally.