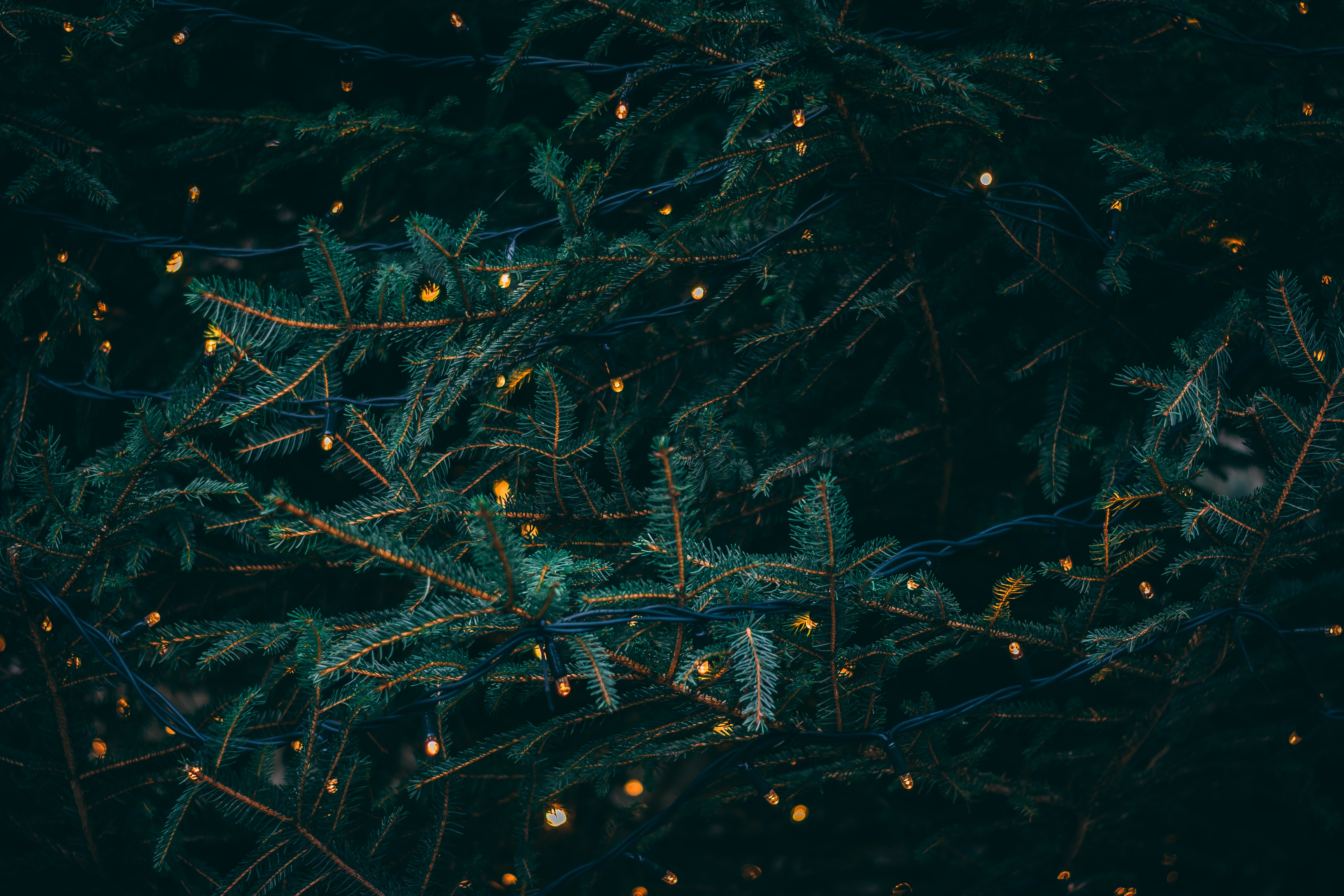 So as many of you know I’ve got chronic illnesses. Mostly chronic migraine but breaking my leg at the beginning of the year didn’t help. Also vertigo is a pain. So I’ve spent most of the week just trying to rest, of course when my vertigo isn’t bad the upside of laying down all the time is it’s perfect for writing blog posts in advance and reading books.

So what am I reading? Quite a few things actually

1 The Troubled Girls of Dragomir Academy

This a good book to read when when you rest lots of mystery, so you can get caught up in it. I’ve stayed up late with this book this week because it’s just interesting.

This is great book for its humor as well as its high stakes quest. A great read read for when you need to rest up.

Apparently this is super popular, I can see why, it’s good. But wowza the list of people waiting on the book.

Those are my top three at the moment I’ve also been resting by playing Scarlet Nexus and blogging on here to keep busy while I’m not feeling well, I’m also getting ready for the holidays as I can and I hope to be able to bake some as I feel better. I’m also doing a Christmas Readathon you’ll hear more about next week.

Anyway that’s been my week how’s yours?