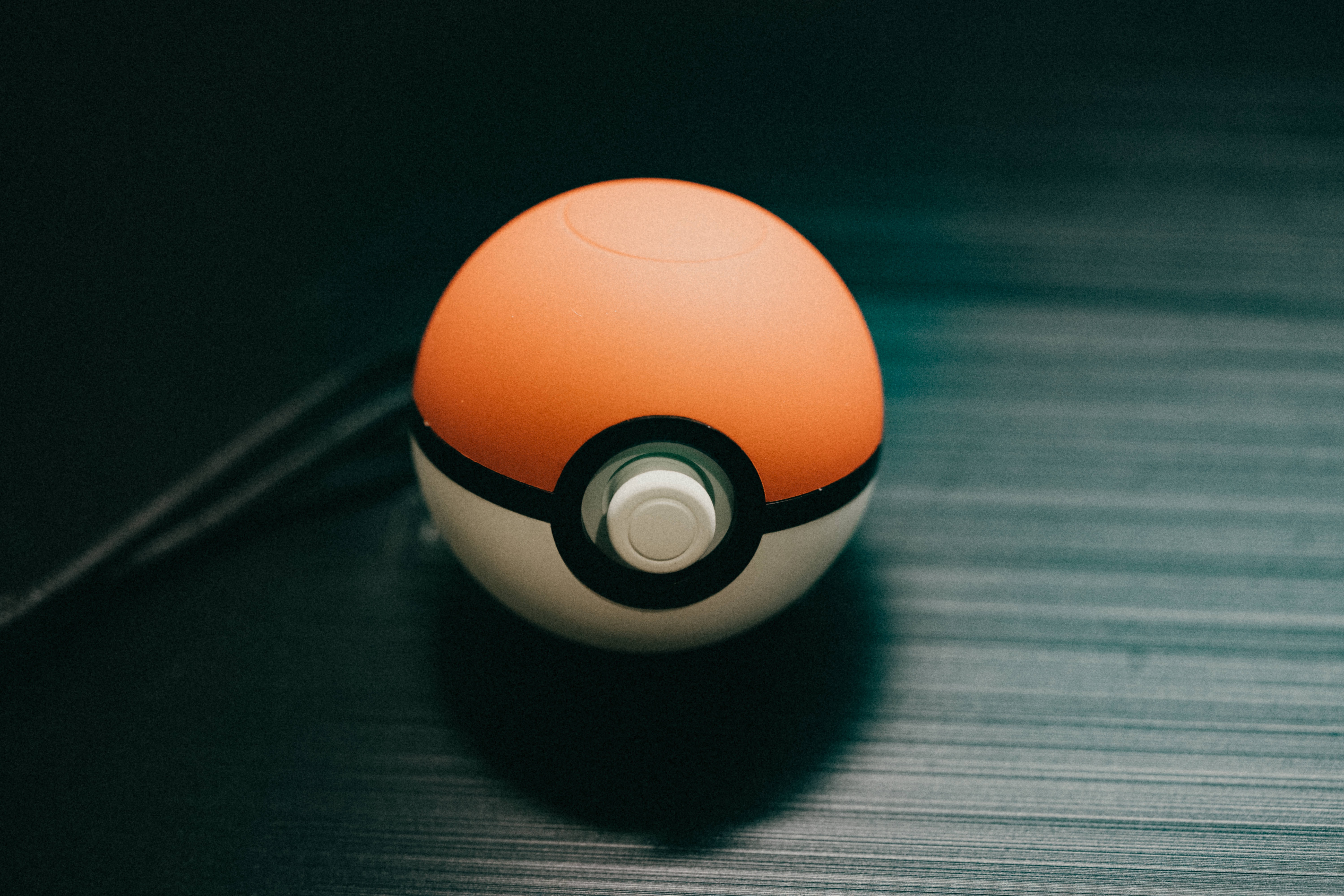 PokemonAThon was fun even though I came in about half way though I managed to get some badges and get to the first evolution of my Pokemon. So what did I read for the badges?

Since some can count twice I’ll show you the books I used and the badges I got as well as any other bonuses I used.

Liora has spent her life in hiding, knowing discovery could mean falling prey to the king’s warlock, Darius, who uses mages’ magic to grow his own power. But when her worst nightmare comes to pass, Darius doesn’t take her. Instead, he demands that her younger sister return to the capital with him. To make matters worse, Evran, Liora’s childhood friend and the only one who knows her secret, goes missing following Darius’s visit, leaving her without anyone to turn to.

I know close to 400 might not be a heavy book for everyone but it too me awhile to get through, so I thought it fit the the prompt for PokemonAThon. There were spooky and supernatural themes in Luminous so it worked for that prompt. There were also creepy animal companions so I go a great ball for that and a Pokeball for the blue cover.

Another blue book which got me a bonus for color. This one I used for the ebook for PokemonAThon prompt

Only, Wren’s mom isn’t doing so well. She’s taking a lot of naps, starts snapping at Wren for no reason, and always seems to be sick. And what’s worse, Wren keeps getting hints that things aren’t going well at her new job at the hospital, where her mom is a nurse. And after an opening night disaster leads to a heartbreaking discovery, Wren realizes that her mother has a serious problem—a problem that can’t be wiped away or covered up.

A funny and heartwarming middle-grade graphic novel adventure about friendship, defying expectations, and finding your place.Manu and her best friend, Josefina, live at a magical school for girls, and Manu is always getting into trouble. The headmistress believes that Manu has the potential to help people with her magic, but Manu would rather have fun than fall in line. One day, a prank goes seriously wrong, and Josefina gets angry and wishes for Manu’s magic to disappear… and it does. Manu uses a dangerous spell to restore it, but it makes her magic too powerful and nearly impossible to control. Great power comes at a cost, and it may be a price that Manu isn’t able to pay!

This one I used for the PokemonAThon prompt Light Book or a book with nature on the cover.

Overall I think I did pretty well coming in a week late, I’m happy with progress and I think this helped keep me reading it’s over today so I’ll have other readathons to focus on but I really enjoyed this one and would love to do another Pokemon themed one in the future.