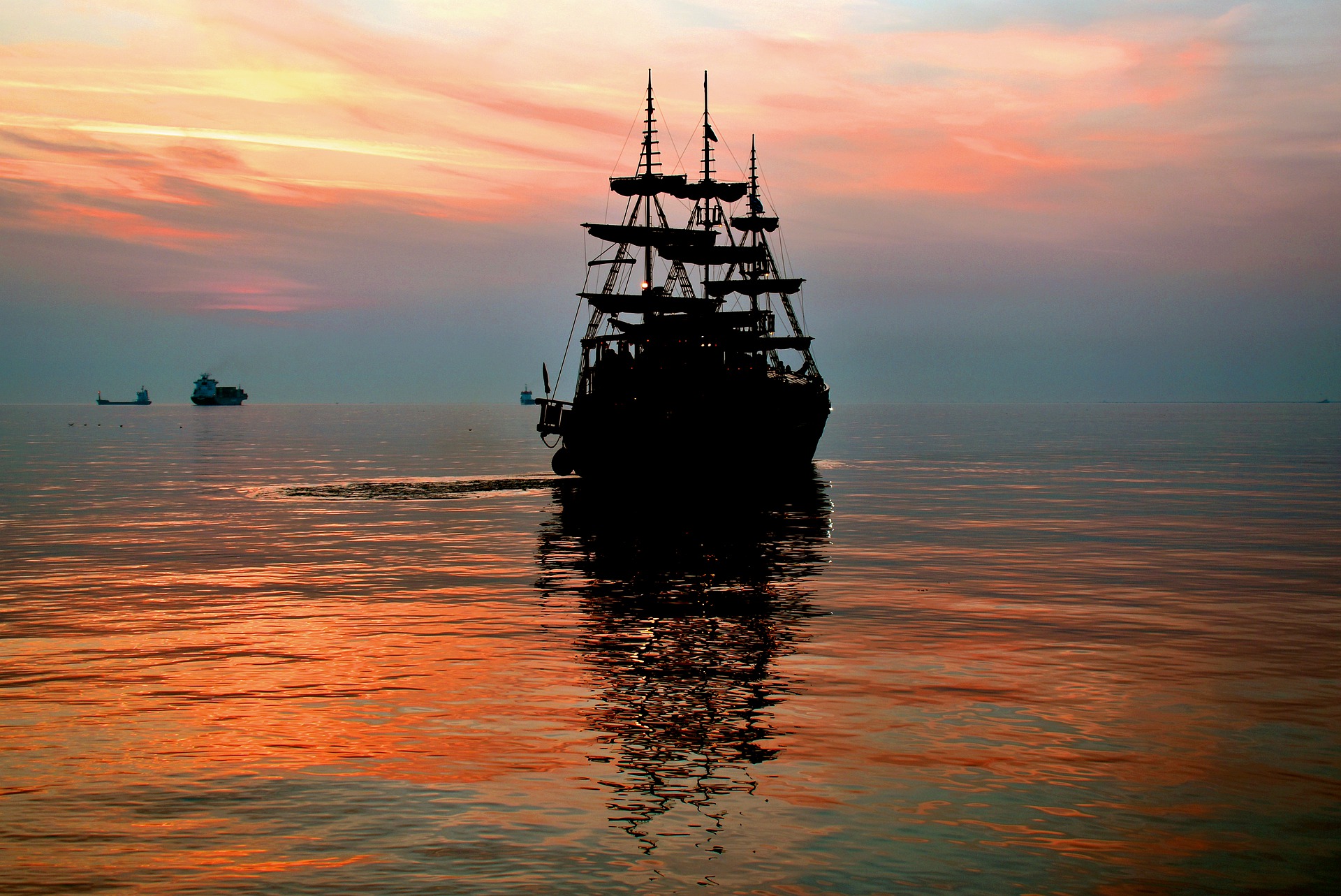 Check out these new releases for this week. Since November is Native American Hertige Month and it is always a good time to look at the Black and Indigious people face, I’m focusing these books around prejudice and the eventually power from the people that can emerge.

I’m really looking forward to reading this it looks lovely, even though it is about a tough topic I don’t read enough books by BIPOC and I want to change that starting soon as possible and into the New Year.

The 1619 Project’s lyrical picture book in verse chronicles the consequences of slavery and the history of Black resistance in the United States, thoughtfully rendered by Pulitzer Prize-winning journalist Nikole Hannah-Jones and Newbery honor-winning author Renée Watson.

A young student receives a family tree assignment in school, but she can only trace back three generations. Grandma gathers the whole family, and the student learns that 400 years ago, in 1619, their ancestors were stolen and brought to America by white slave traders.
But before that, they had a home, a land, a language. She learns how the people said to be born on the water survived

Amazon: Born on the Water

Killers of the Flower Moon

I’ve been reading lots of Native fiction but not much non-fiction, this sounds like something I should pick up a take a look at especially due to the prejudice of the US government, I want to learn more about how the FBI is involved.

This book is an essential resource for young readers to learn about the Reign of Terror against the Osage people–one of history’s most ruthless and shocking crimes.

In the 1920s, the richest people per capita in the world were members of the Osage Nation in Oklahoma, thanks to the oil that was discovered beneath their land. Then, one by one, the Osage began to die under mysterious circumstances, and anyone who tried to investigate met the same end.

As the death toll surpassed more than twenty-four Osage, the newly created Bureau of Investigation, which became the FBI, took up the case, one of the organization’s first major homicide investigations. An undercover team, including one of the only Native American agents in the bureau, infiltrated the region, struggling to adopt the latest modern techniques of detection. Working with the Osage, they began to expose one of the most chilling conspiracies in American history.

In this adaptation of the adult bestseller, David Grann revisits his gripping investigation into the shocking crimes against the Osage people. The book is a searing indictment of the callousness and prejudice toward Native Americans that allowed the murderers to occur for so long.

Amazon: Killers of the Flower Moon