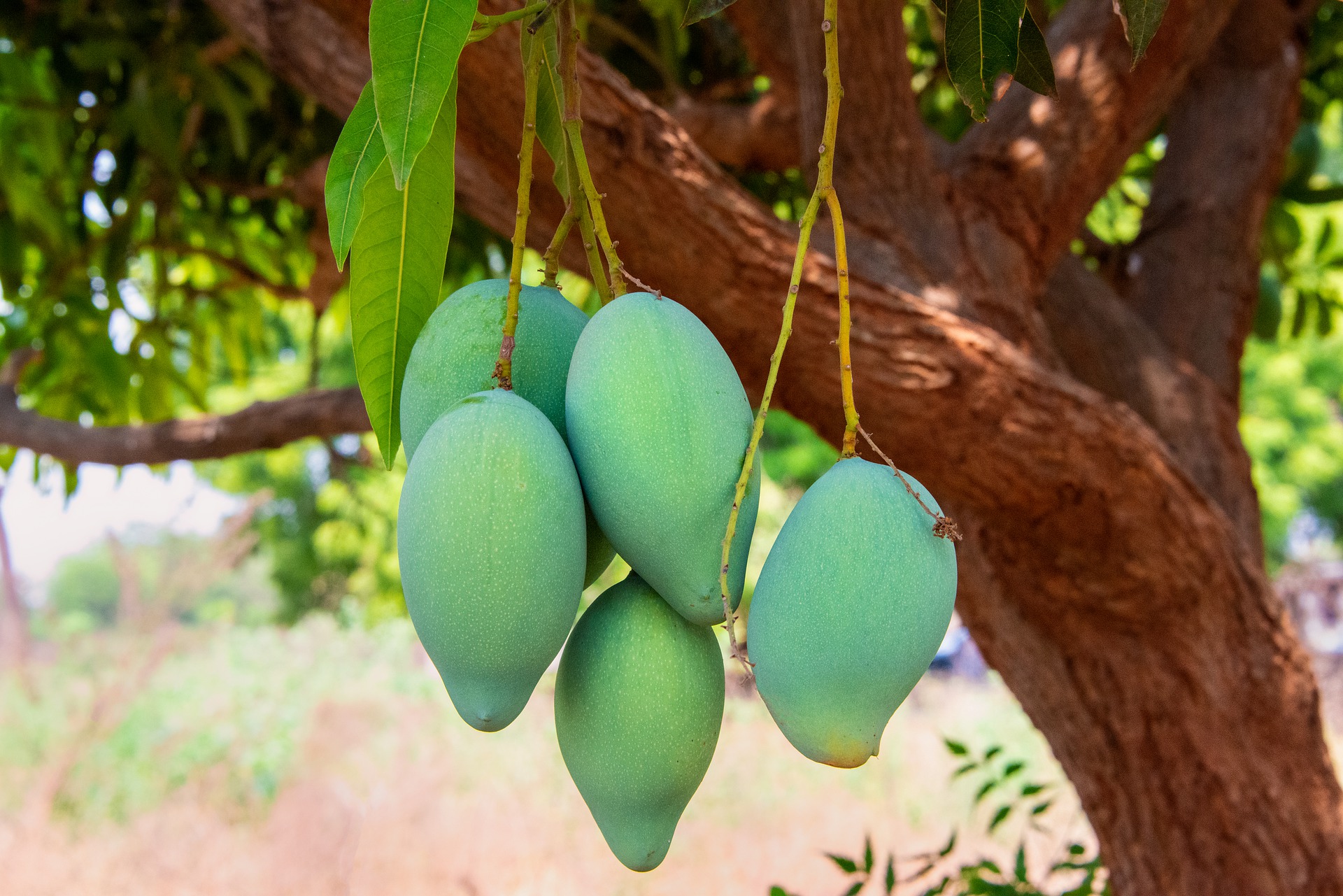 So I’ve actually gotten out of my reading slump, I may not hit 100 like I hoped for this year but I think I’m going to get past what I read last year which is promising one of the books that helped me out of the reading slump was this cute graphic novel Manu!

A funny and heartwarming middle-grade graphic novel adventure about friendship, defying expectations, and finding your place. Manu and her best friend, Josefina, live at a magical school for girls, and She is always getting into trouble. The headmistress believes that Manu has the potential to help people with her magic, but Manu would rather have fun than fall in line. One day, a prank goes seriously wrong, and Josefina gets angry and wishes for her’s magic to disappear… and it does. She uses a dangerous spell to restore it, but it makes her magic too powerful and nearly impossible to control. Great power comes at a cost, and it may be a price that she isn’t able to pay!

You know I’m a fan of the magical all girls school trope, because I would have loved to go to one, however I feel like I would have probably been like Manu she’s great with jokes and pranks and very magically talented however people, not so much. She can’t seem to get on with the other girls because of her pranks and after one serious prank, her one friend Josefina, wishes she didn’t have powers and Manu finds herself cursed, and ends up having to wear a stinky solution so she can use magic. When she finds a way to bring back her magic it’s too tempting even though she knows she probably shouldn’t be messing with that level of magic, when it overtakes her will Josefina and be able to save her friend.