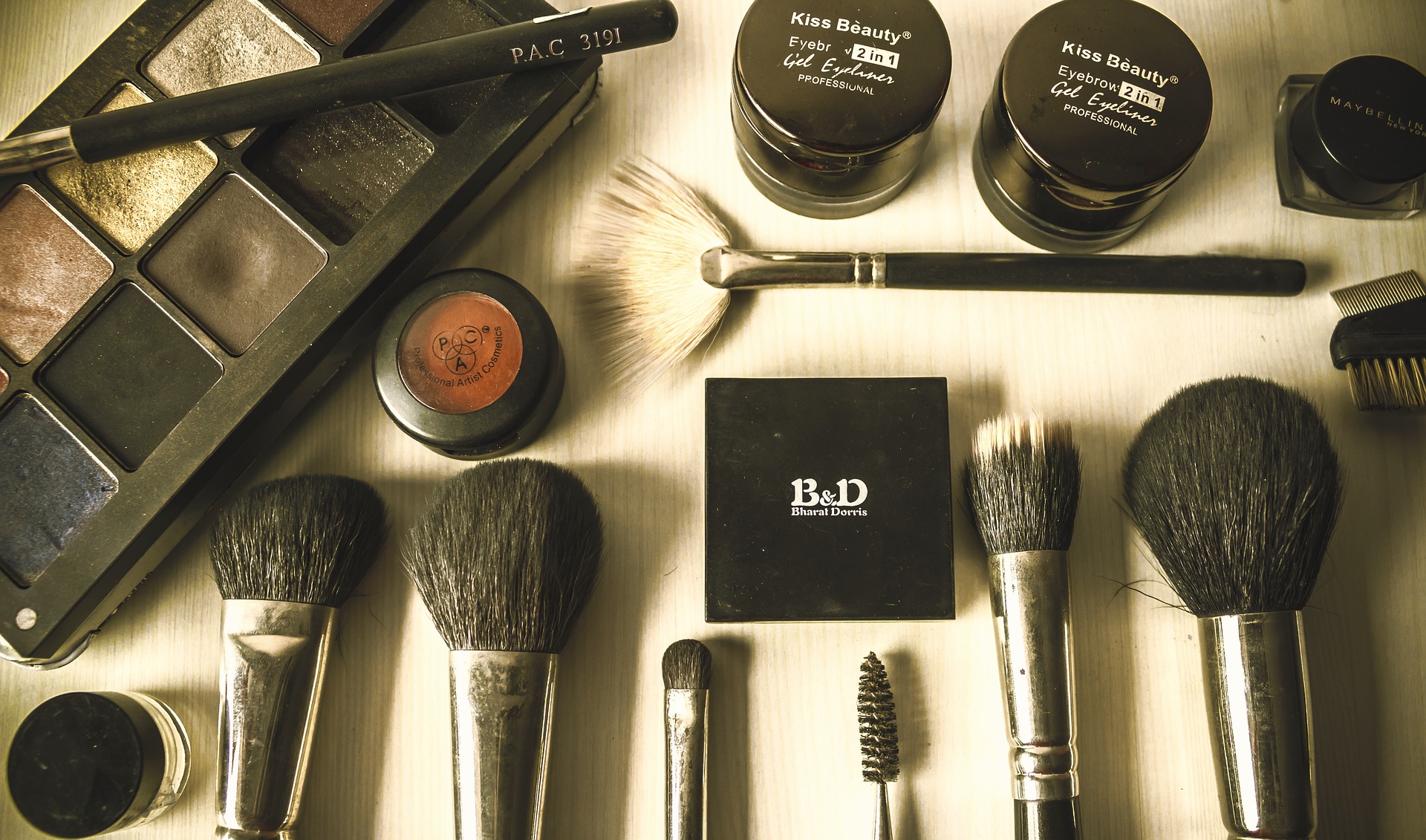 Twelve-year-old Wren loves makeup—special effect makeup, to be exact. When she is experimenting with new looks, she can create a different version of herself. A girl who isn’t in a sort-of-best friendship with someone who seems like she hates her. A girl whose parents aren’t divorced and doesn’t have to learn to like her new stepmom.

Only, her mom isn’t doing so well. She’s taking a lot of naps, starts snapping at Wren for no reason, and always seems to be sick. And what’s worse, Wren keeps getting hints that things aren’t going well at her new job at the hospital, where her mom is a nurse. And after an opening night disaster leads to a heartbreaking discovery, Wren realizes that her mother has a serious problem—a problem that can’t be wiped away or covered up.

After all the progress she’s made, can she start over again with her devastating new normal? And will she ever be able to heal the broken trust with her mom?

This was a sweet story about a girl trying to fit in, in a new place while also trying to deal with some serious issues, she’s torn between her parents, especially because her mom doesn’t want to hear about her dad or his new life. Also her mom’s problems which she can’t name but certainly senses throughtout the book. she may not know exactly what is wrong but she knows something is wrong and tries to fix it, but also being a kid find herself getting lost in the online special effects makeup world because all this really is too much for someone her age.