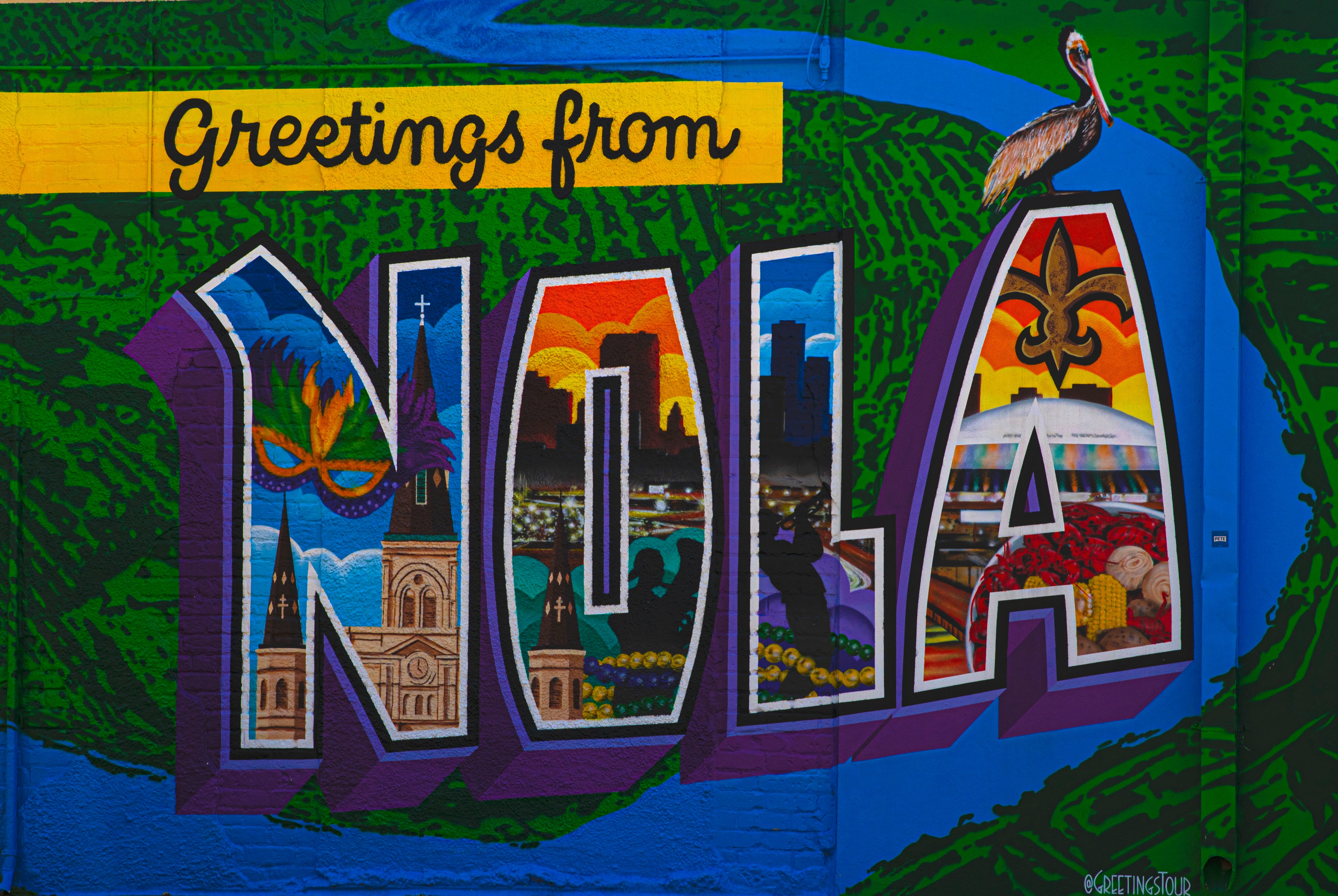 I’ve been a fan of the Cassidy Blake series since the beginning. I overall haven’t found it particularly scary but there have been moments in each book that had me on the edge of my seat. This book there was a particular scene towards the end of the book on a bridge that had me questioning how the book would go.

Where there are ghosts, Cassidy Blake follows . . .

Unless it’s the other way around?

Cass thinks she might have this ghost-hunting thing down. After all, she and her ghost best friend, Jacob, have survived two haunted cities while traveling for her parents’ TV show.

But nothing can prepare Cass for New Orleans, which wears all of its hauntings on its sleeve. In a city of ghost tours and tombs, raucous music and all kinds of magic, Cass could get lost in all the colorful, grisly local legends. And the city’s biggest surprise is a foe Cass never expected to face: a servant of Death itself.

Okay there were so many favorite things from this book Lara is back for one and her and Jacob’s banter always makes things ten times more fun. The Society of the Black Cat is amazing and reminds me of paranormal fighting D&D group. Then the guardian of death that Cassidy has to deal with itself, like I said few things have creeped me out throughout the series. It’s creepy, one because it’s powers are never really defined. Like when can it get you and when can it not, as a result Cassidy and Lara are always on edge that leads to a high key feeling that works perfect for the confrontation. Some people might not have liked the ending with Jacob but I found it sweet, a great finale to a very sweet and spooky series.