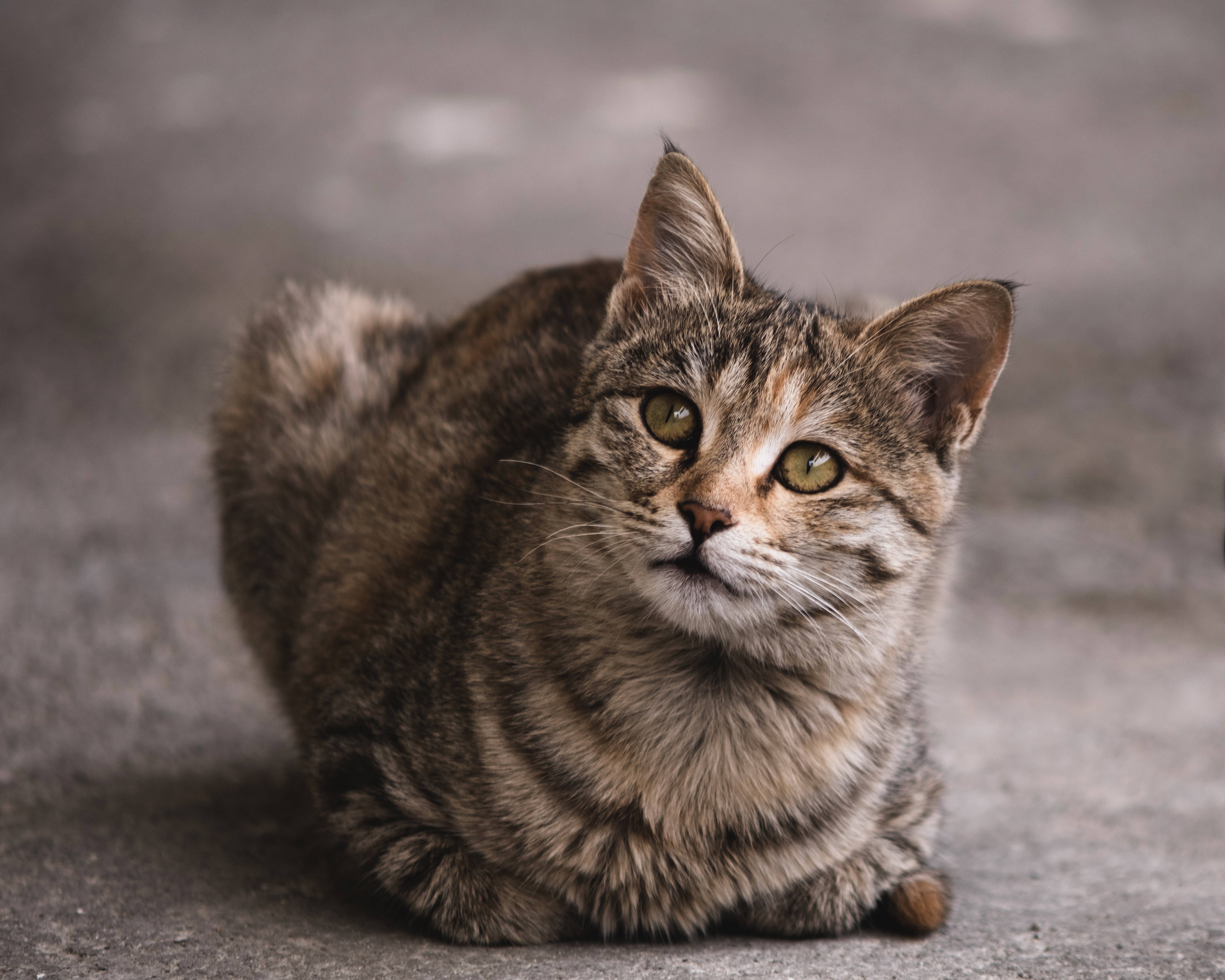 It’s the week before Halloween so expect a few magical books to come out this week. Watch the authors use their wizardry as we see some new great books.

The Bookshop of Dust and Dreams

It’s 1944 Sutton, NY, and Poppy’s family owns and runs, Rhyme and Reason, a magical bookshop that caters to people from all different places and time periods. Though her world is ravaged by World War II, customers hail from the past and the future, infusing the shop with a delightful mix of ideas and experiences.

Poppy dreams of someday becoming shopkeeper like her father, though her older brother, Al, is technically next in line for the job. She knows all of the rules handed down from one generation of Bookseller to the next, especially their most important one: shopkeepers must never use the magic for themselves.

But then Al’s best friend is killed in the war and her brother wants to use the magic of the shop to save him. With her father in the hospital suffering from a mysterious illness, the only one standing between Al and the bookstore is Poppy. Caught between her love for her brother and loyalty to her family, she knows her brother’s actions could have devastating consequences that reach far beyond the bookshop as an insidious, growing Darkness looms. This decision is bigger than Poppy ever dreamed, and the fate of the bookshops hangs in the balance.

Come check out the wizardry of this book:

Amazon: The Bookshop of Dust and Dreams

I’m interested in this book for several reasons. One I love the relationship between cats and people, two I want to read anything with autism in it and three this just sounds like a good book.

After being separated from his family, Franklin becomes an independent cat, until he meets a goofy dog named Chester. Chester is a service dog to his person, a boy named Gus, and Chester knows just the girl to be Franklin’s person—Gus’s classmate, Amelia.

Amelia loves cats, but has a harder time with people. Franklin understands her, though, and sees how much they have in common. When Amelia gets into some trouble at school, Franklin wants to help the girl who’s done so much to help him. He’s not sure how, yet, but he’s determined to try.

This sweet and moving novel demonstrates how powerful the bond between pets and people can be, while thoughtfully depicting a neurodivergent tween’s experience.

Find your copy here at:

What Will My Story Be?

From the creator of Pashmina, its a lovely new picture book.

From the creator of the critically acclaimed graphic novel Pashmina, comes a new picture book that encourages kids to be their most creative selves and to imagine all the places that their stories can take them.

After spending an afternoon listening to her aunties tell her stories from their pasts, a young girl ruminates on all of the tales that she can create using her imagination and begins to feel as if the possibilities for her future are endless. Filled with Nidhi Chanani’s signature vibrant illustrations, What Will My Story Be? is for anyone who finds inspiration in the quiet moments and cherishes the wisdom of the generations that came before them. Perfect for fans of Alma and How She Got Her Name by Juana Martinez-Neal, Drawn Together by Minh Le and Dan Santat, and You Matter by Christian Robinson. It has the wizardry of figuring out your own story.

You can find it here at

Amazon: What Will My Story Be

Keep your eye out this week for some spooky book reviews and a special surprise on Halloween!