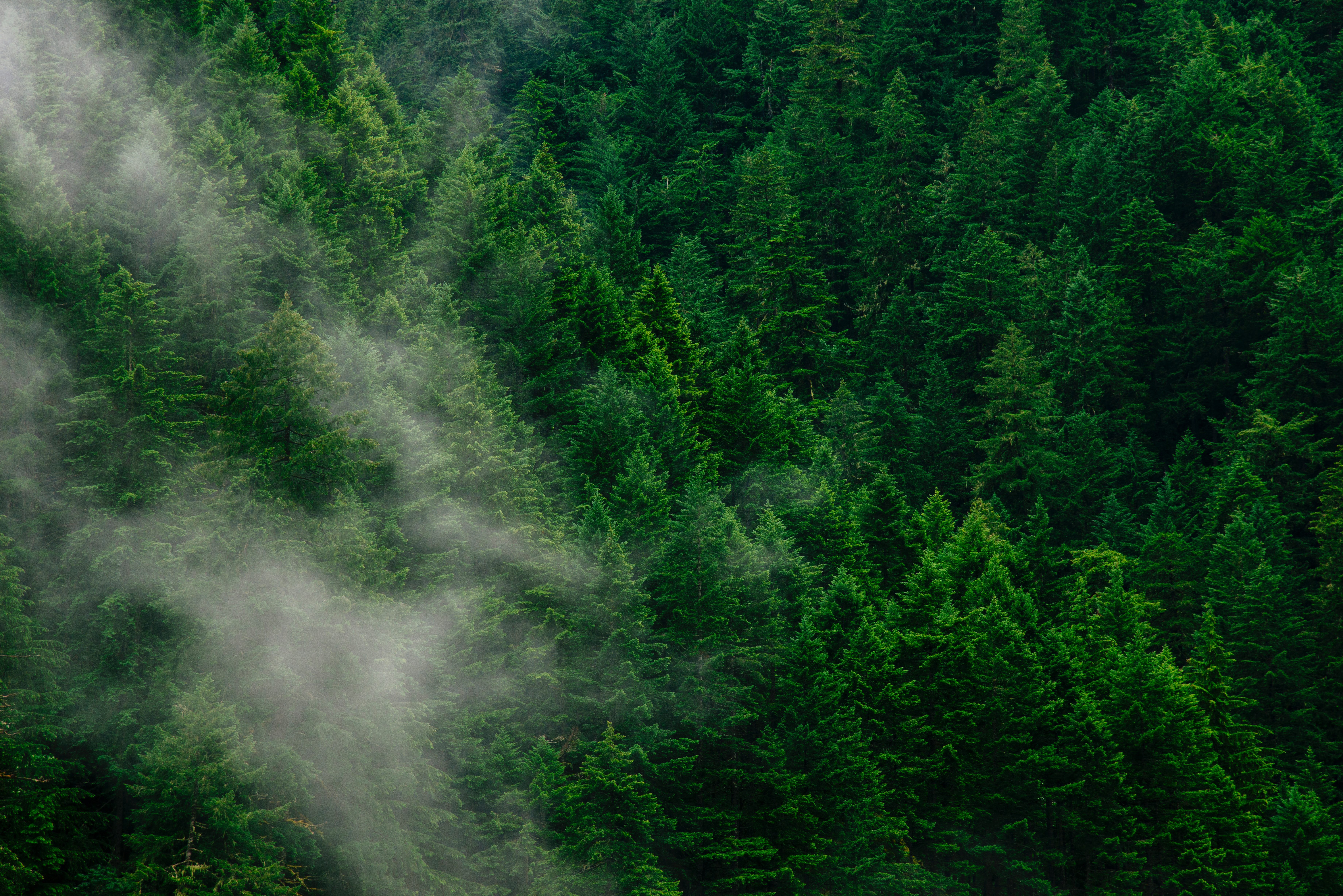 The Dragon Egg Princess was a lighthearted fantasy with important messages about the importance of nature over progress.

Jiho comes from a long line of forest rangers who protect the Kidahara—an ancient and mysterious wood that is home to powerful supernatural creatures. But Jiho wants nothing to do with the dangerous forest.

Five years ago, his father walked into the Kidahara and disappeared. Just like the young Princess Koko, the only daughter of the kingdom’s royal family. Jiho knows better than anyone else the horrors that live deep in the magical forest and how those who go in never come back.

Now the forest is in danger from foreign forces that want to destroy it, and a long-forgotten evil that’s been lurking deep in the Kidahara for centuries finally begins to awaken. Can a magic-less boy, a fierce bandit leader, and a lost princess join forces and save their worlds before it’s too late?

This is a perfect book for young middle graders. It’s got adventure, good heroes and heroines, a wonderful cast of side characters. There are also awesome monsters and other good creatures represented throughout the book and the villain is extremely cool. I would love a sequel to this book as it felt like it ended in a way were there could be more story but that just could be me. I especially loved Kiko as a character, along with the main villain. I also loved the dragon lessons that a certain character receives and the wizard giving them.

The book is written by Ellen Oh who is the co-founder of We Need Diverse Books (WNDB), a non-profit organization dedicated to increasing diversity in children’s literature. Originally from New York City, Ellen lives in Potomac, Maryland, with her husband and three children and has yet to satisfy her quest for a decent bagel.